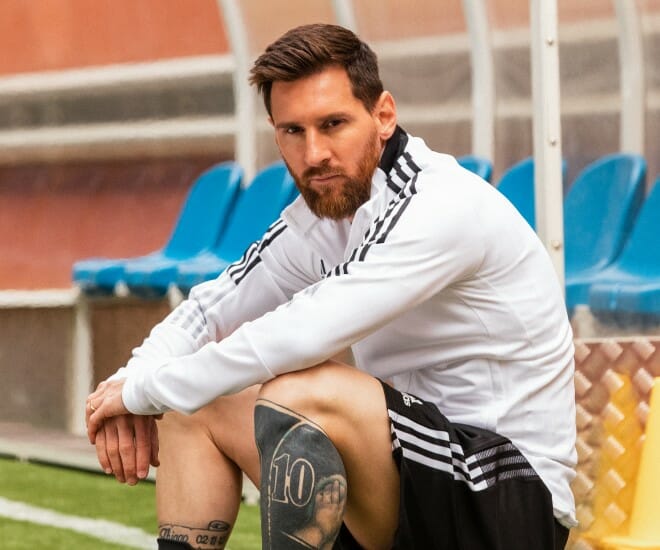 Argentine professional footballer Lionel Messi has reportedly signed an agreement worth more than US$20 million to promote digital fan token company Socios.com as its brand ambassador.

In a news release, Socios.com said Messi will be involved in a publicity and promotion campaign leading up to the Qatar World Cup in November. The 34-year-old footballer’s move from Barcelona to Paris Saint-Germain last August included fan tokens from Socios as part of the signing-on fee. However, sources stated that the signed deal will not involve cryptocurrency payment.

Fan tokens are a type of cryptocurrency that enable holders to vote on mostly minor decisions related to clubs. Messi shares in a statement that “fans deserve to be recognised for their support” and “deserve opportunities to influence the teams they love”, as per Reuters.

“Socios.com exists to enhance the fan experience, to enable fans to ‘be more’. I’m proud to join Socios.com’s mission to create a more connected and rewarding future for fans around the world.”

Socios.com has signed deals for over 130 sports organisations, including top soccer clubs like FC Barcelona, Juventus, Arsenal, AC Milan and Manchester City. The platform’s network also features prestigious teams from South America, over 50 huge US sports franchises, big names from Formula One as well as prominent individuals from the world of esports.

The all-in-one fan influence & rewards app aims to ensure fans across the globe feel their support is valued. Alexandre Dreyfus, CEO of Socios.com, said: “We are delighted to announce Lionel Messi as our new Global Brand Ambassador and look forward to building a more inclusive, exciting and rewarding future for fans across the world together. We have taken great strides forward in the last few years, but, if football fans know one thing, it’s that with Lionel Messi on your side anything is possible.”

Tokens are progressively seen as a new source of revenue for clubs but have not come without controversy. It has been criticised by some supporters who see the introduction as superficial participation, adding to the already increasing costs of following their teams.

Moving forward, Socios.com intends to run at least 500 polls this year for its growing community of Fan Token holders — allowing influence on key fan-centric decisions ranging from kit designs to squad numbers and celebration songs. Additionally, the token holders will also receive unique digital rewards, including NFTs, merchandise and match-worn jerseys while being “eligible to access exclusive discounts linked to club sponsors and other special offers and incentives linked to major brands”. Gamification will also be increased in the form of exclusive sports-themed mobile games.