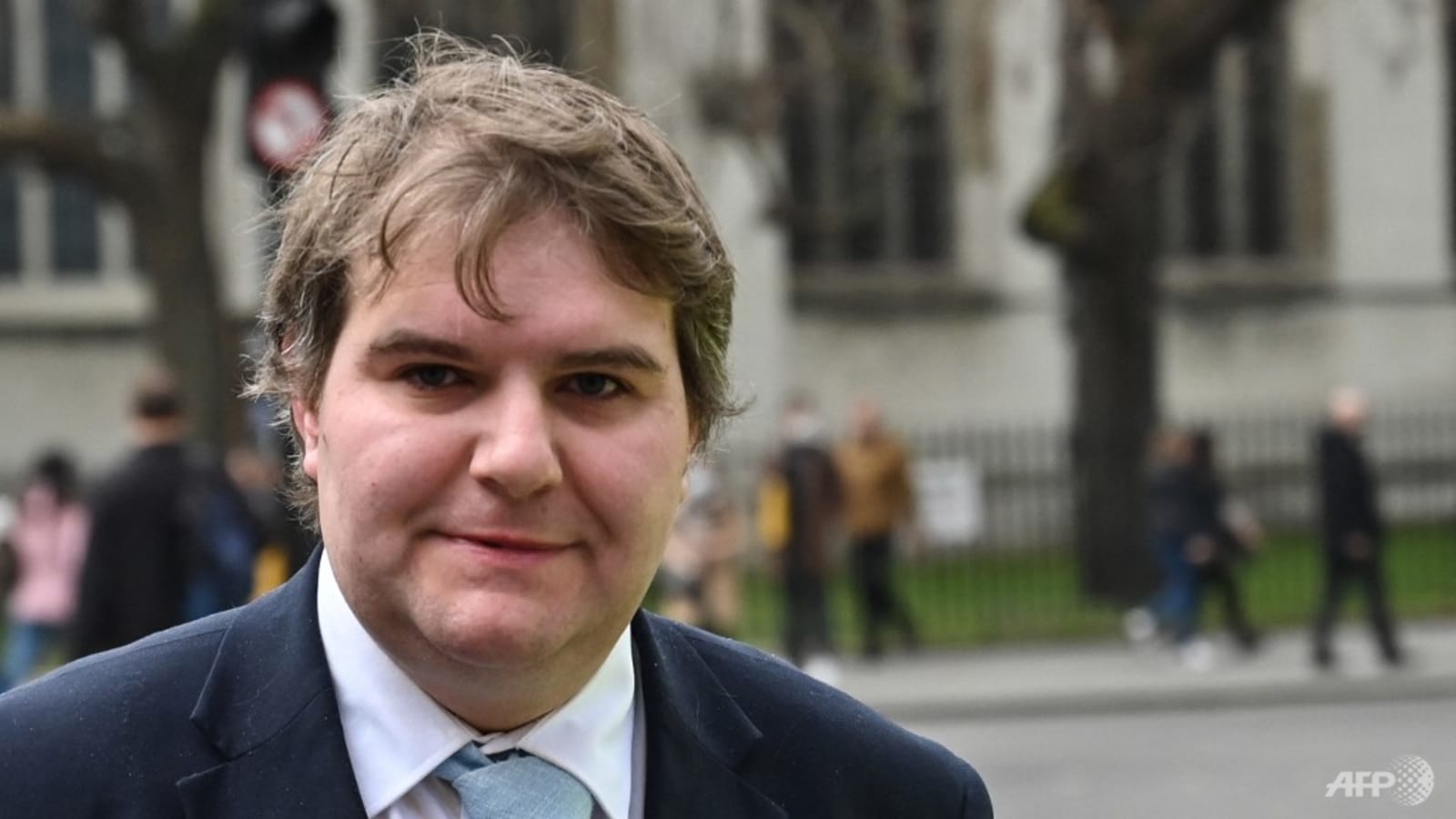 The MP’s announcement comes against a backdrop of an often toxic debate about transgender rights and gender identity in British politics and wider society.

“I’m trans. Or to be more accurate, I want to be. I’ve been diagnosed with gender dysphoria and I’ve felt this way since I was a very young child,” Wallis wrote.

“I had no intention of every sharing this with you,” said the 37-year-old lawmaker, who represents the south Wales seat of Bridgend and Porthcawl.

“I always imagined I would leave politics well before I ever said this out loud.”

Johnson praised Wallis for the disclosure, saying it “would have taken an immense amount of courage” and in doing so would help others.

“The Conservative Party I lead will always give you, and everyone else, the love and support you need to be yourself.”

MPs from all sides also stated their support.

Wallis decided to speak out after a meeting of all Conservative MPs on Tuesday night.

But the Independent newspaper said Johnson welcomed his colleagues with a quip about the transgender debate that has notably gripped the main opposition Labour party.

The British leader was reported as saying: “Good evening ladies and gentlemen, or as (Labour leader) Keir Starmer would put it, people who are assigned female or male at birth.”

Johnson last week waded into the debate during a question-and-answer session in parliament, insisting biology should be a key factor in identity.

“I think that when it comes to distinguishing between a man and a woman that basic facts of biology remain overwhelmingly important,” he said.

Starmer has said “trans women are women”, and backed calls for transgender people to get legal recognition of their gender based on self-declaration, not medical diagnosis.

But that position has led to criticism from feminists about the erasure of women’s rights.

The UK government in 2020 said it did not back allowing people to change gender officially without medical diagnosis.