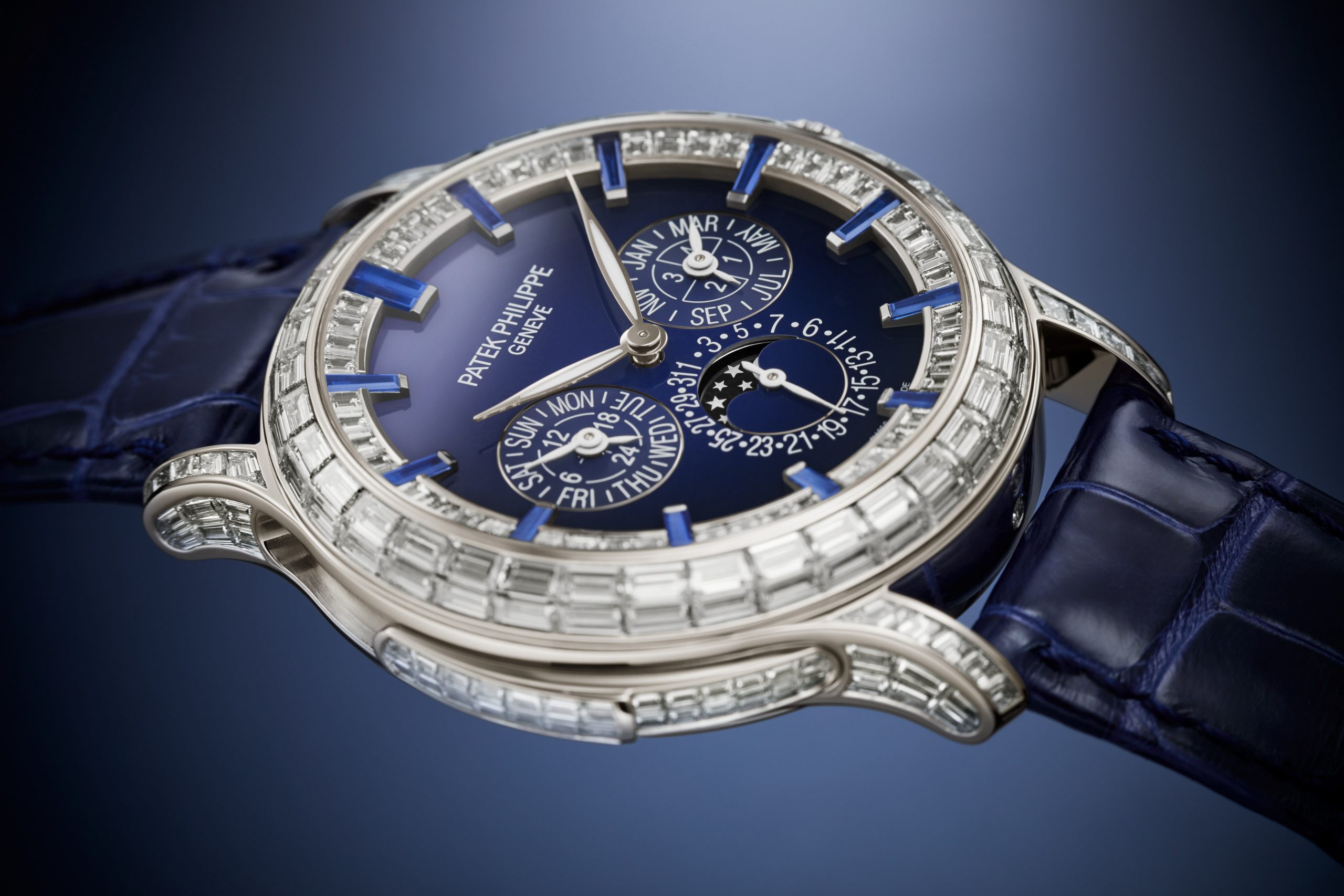 The Nautilus 5711 dominated 2021 for Patek Philippe. The brand started the year with an announcement it was putting the beloved model out to pasture before taking it on a retirement tour that would make Dwyane Wade blush, releasing several models including one with a Tiffany-blue dial that immediately sold for $6.5 million at auction. This year, Patek has definitively moved on. The new releases presented at the Watches & Wonders convention in Geneva, Switzerland, where many watchmakers debut their slate of 2022 novelties, doesn’t include a single sport watch. Patek knows there are plenty of other ways to show off.

Before we jump into the new releases, let’s take a moment to consider what’s not here. There’s not a single new Nautilus, or its even sportier younger brother, the Aquanaut, in sight. Patek sees your long waitlists and even more towering auction prices and says to hell with all that. The company is casual about the change, shrugging it off as a standard shift in focus. It’s been there and done that when it comes to those pieces. But how many other watchmakers would let an opportunity pass to capitalize on their most in-demand product?

Nevertheless, there is no shortage of watches here that would make for top-tier Instagram flexing material. Highly complicated timepieces are set with diamonds and sapphires, others borrow from the red-hot vintage market, while still others arrive with dials in blue, green, and Patek’s signature shade of opaline, which is similar to salmon mousse.

Patek’s first antidote to sport-watch fever is color—lots of it. If 2021 was the year of the green watch, a movement Patek helped kickstart with multiple green Nautilus pieces during Watches & Wonders last year, 2022 will continue that trend. This year, Patek is releasing two very different green-dial watches. The 5205R’s dial is a deep olive and takes on a smoky charcoal cover when angled away from the wearer. The other, the 5270P, comes in an emerald green that sparkles thanks to 17 layers of lacquer. The first has an annual calendar while the latter features both a chronograph and the highly complicated perpetual calendar feature.

Green is not the only color in Patek’s paint set. There is the aforementioned rose-gilt opaline as well as several watches with blue dials. Again, it’s as much about what’s not here: black- and white-dial watches, which reliably appear in nearly every other collection, have been washed away in favor of bolder, more colorful tones.

But if color alone doesn’t rise to the level of grail watch, maybe a couple carats of diamonds will do the trick? Patek’s most stunning and complicated new watch—so outrageous that it was the only one unavailable to me during a presentation at Watches & Wonders Wednesday—answers the call here. The 5374/300P is dotted with blue sapphires that stand in for hour markers, while 228 more baguette-cut diamonds bring some bling to the outer ring of the dial and bezel. This watch features two of the more technically advanced complications in existence in the perpetual calendar and minute repeater. Most brands would be happy with that technical feat and leave the dial well enough alone. One of Patek’s best qualities is that it understands you don’t need to be boring to be pinky-up fancy, though. That explains why diamonds also crash the party on the new moonphase 7121/200G and the rectangular Twenty~4.