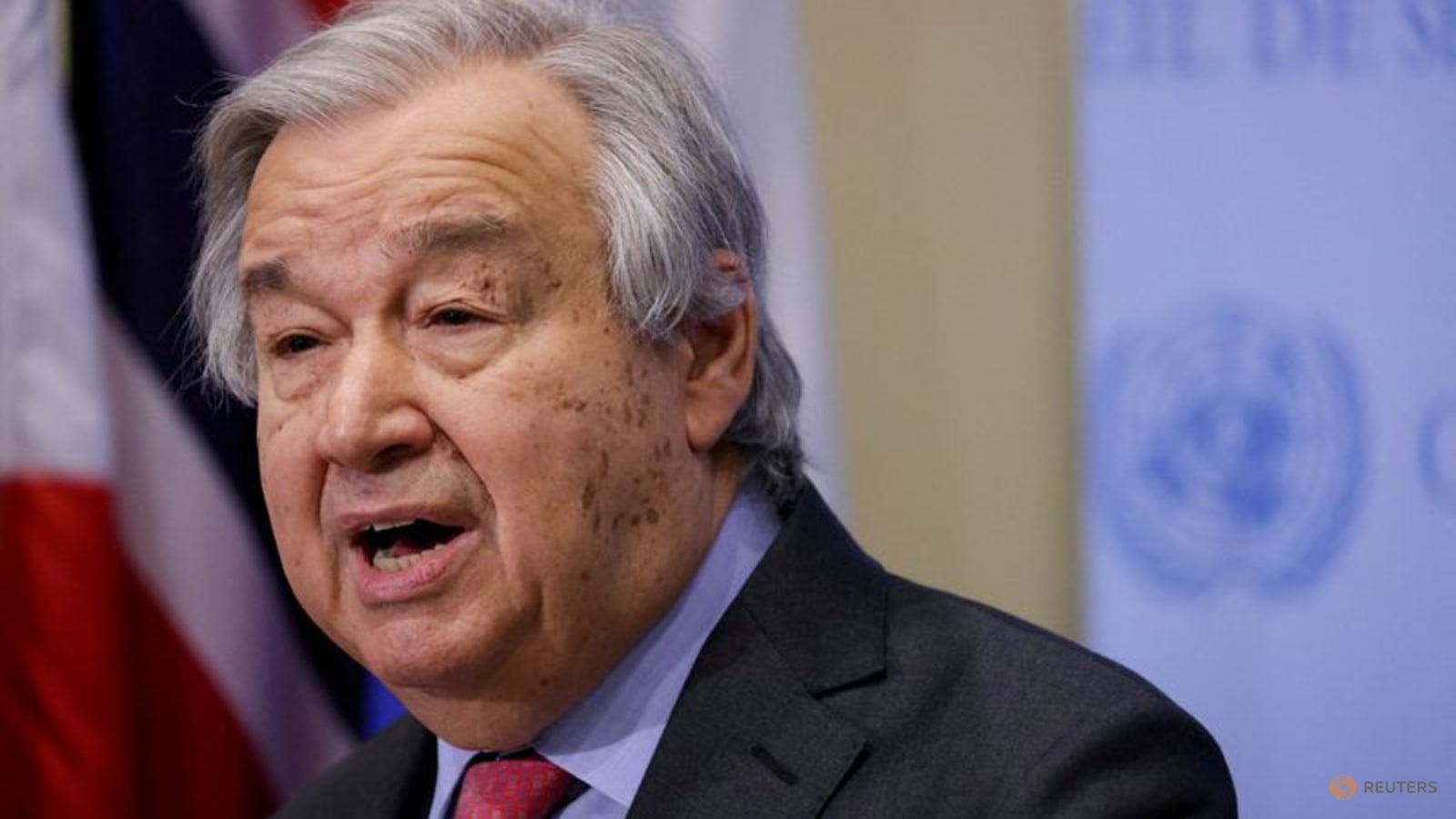 Russia is the world’s top exporter of combined oil and gas, and Russia and Ukraine are both major producers of grain, together accounting for around a third of global exports. World commodity prices have hit records, hurting countries that rely on imports.

“The war is supercharging a three-dimensional crisis – food, energy and finance – that is pummelling some of the world’s most vulnerable people, countries and economies,” Guterres told reporters, releasing a report by a crisis task force he created shortly after Russia’s invasion began on Feb 24.

“We are now facing a perfect storm that threatens to devastate the economies of many developing countries,” Guterres said.

Up to 1.7 billion people – a third already living in poverty – have been left “highly exposed” to food, energy and finance disruptions, which are triggering increases in poverty and hunger, Guterres said.

“The most vulnerable people around the world cannot become collateral damage in yet another disaster for which they bear no responsibility,” Guterres said.

He said 36 countries count on Russia and Ukraine for more than half of their wheat imports, including some of the poorest and most vulnerable in the world.

The report recommended ensuring a steady flow of food and energy through open markets, and reform of the international financial system, Guterres said. Countries could use the crisis to work toward phasing out coal and other fossil fuels and accelerating the deployment of renewable energy.

“Above all, this war must end,” Guterres said.