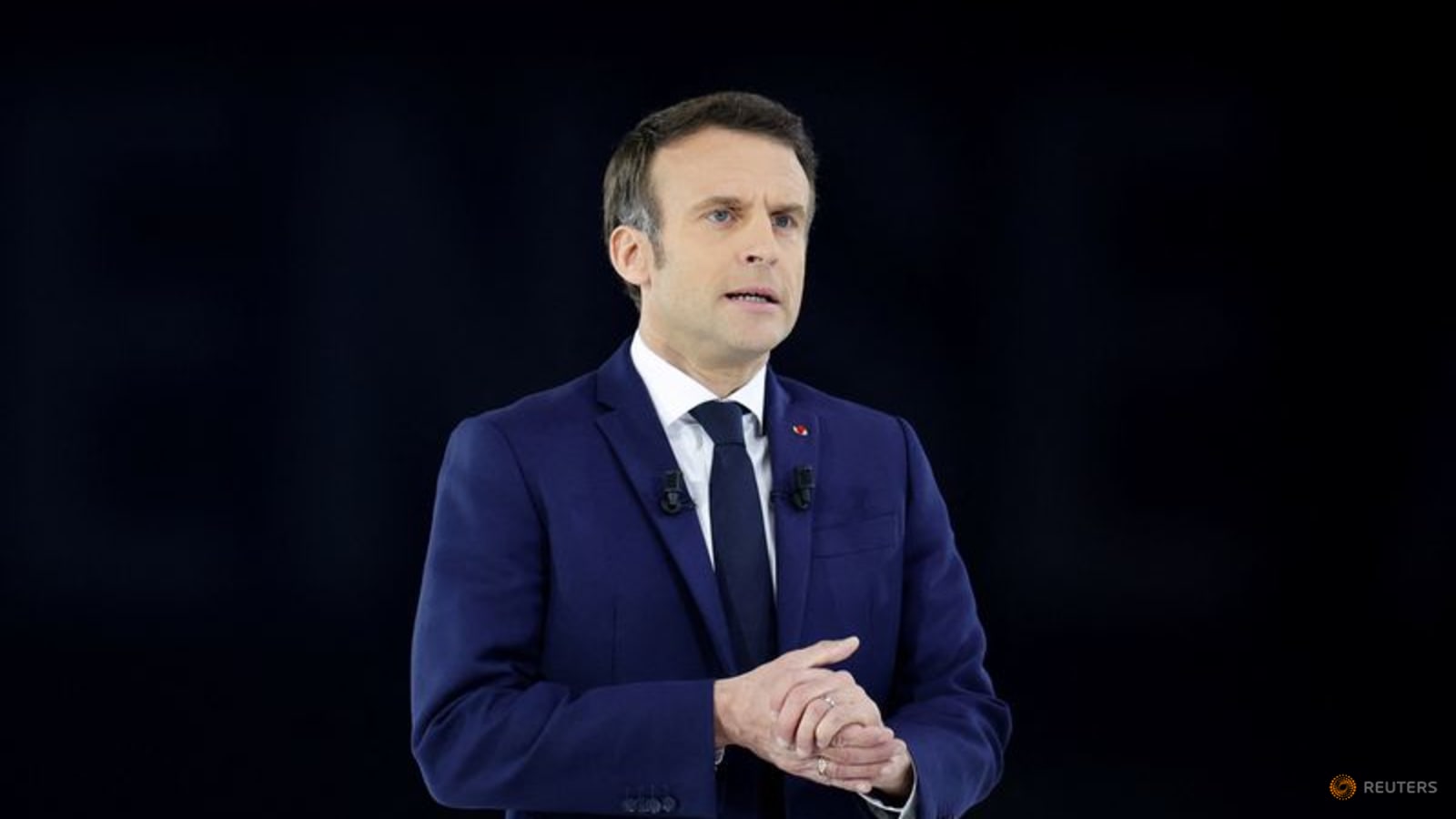 PARIS: French President Emmanuel Macron said on Monday (Apr 4) that a new round of sanctions targetting Russia was needed and that there were clear indications Russian forces were responsible for the killings of civilians in the Ukrainian town of Bucha.

“There are very clear clues pointing to war crimes. It is more or less established that the Russian army is responsible (for the Bucha killings),” Macron told France Inter radio.

“What happened in Bucha demands a new round of sanctions and very clear measures,” Macron added.

Those new sanctions should target coal and oil, said Macron who faces a re-election battle this month.

Russia on Sunday denied its forces were responsible for the deaths of civilians in the town of Bucha and said Ukraine had staged a performance for the Western media.

Russia’s economy is facing the gravest crisis since the 1991 collapse of the Soviet Union after the United States and its allies imposed crippling sanctions due to Putin’s Feb 24 invasion of Ukraine.