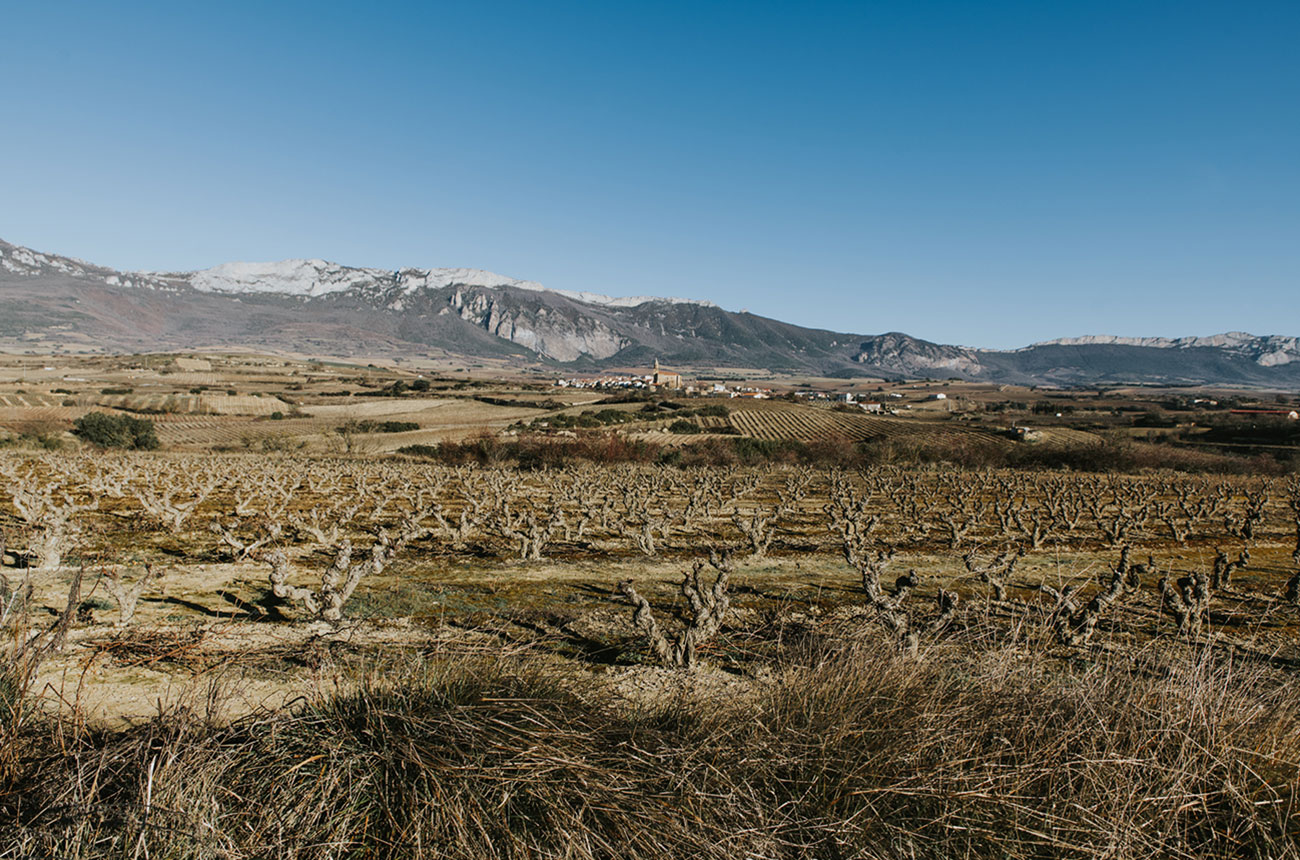 Guillermo de Aranzabal Bittner, a director at La Rioja Alta, said the company had acquired 35ha of old vines, with a minimum age of 45 years, in the village of Elvillar at an average altitude of 600 metres.

He also said La Rioja Alta would buy more old vines this year, bringing total ‘artisanal vineyard’ acquisitions to a minimum of 5oha, and potentially up to 75ha, by the end of 2022.

‘We are buying very old vineyards, pruned in the traditional way with very low production, some of which are field blends; almost all of them are on slopes in Rioja Alavesa, pretty much the only place [in Rioja] where they can be found,’ said De Aranzabal Bittner.

The move comes amid efforts to introduce new measures in Rioja to protect old vines.

Alongside its vineyard acquisitions, La Rioja Alta is building a new fermentation facility at its Torre de Oña winery in Paganos, in the Rioja Alavesa, formed of nine small 6,000-litre stainless steel tanks, which will be ready for the 2022 harvest. Wooden vats will also be used to experiment with the vineyards.

La Rioja Alta said wines from ‘old vines’ would be used to either improve La Rioja Alta Gran Reservas 890 and 904, or in a new portfolio of single-vineyard wines.

‘One of the key elements for improving quality is to buy the best vineyards, in order to reject more grapes,’ De Aranzabal Bittner said. ‘The other key element is technology: R&D, modern soil studies, laboratory improvements and new pruning techniques.’

Recent vineyard acquisitions come at a time of buoyant sales for the company, which has its headquarters in Haro and produces around three million bottles of wine a year from wineries in Rioja, Galicia and Ribera del Duero.

It said exports, which account for 70% of total sales, increased by 30% last year, with the UK, US, Mexico and Korea leading the growth.

De Aranzabal Bittner said: ‘This year we have rejected orders of many brands, not just Gran Reserva, making a de facto allocation system in eight out of 11 brands, including Viña Ardanza, our bestselling brand.’

Last week, La Rioja Alta sold out of the highly rated 2011 vintage of its Gran Reserva 904 at the winery, although the wine is still available at international merchants.

It’s one of the most traded Rioja labels on Liv-ex, a global marketplace for the trade, although the group’s data suggests the 2011 vintage price has been relatively stable since its release in 2020. 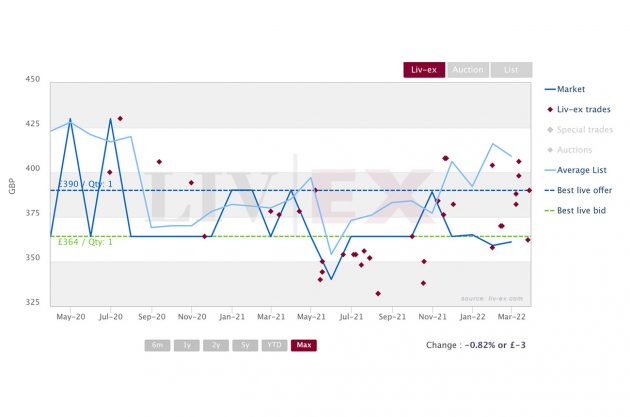 Liv-ex’s head of content, Nicola Graham, said there had been a slight rise in the wine’s average price in recent months. ‘As activity suggests, there is demand for the wine. In fact, it traded at £195 per 6x75cl [in bond] on Monday,’ she said. That’s equivalent to £390 per 12-bottle case in bond.

La Rioja Alta said the next release of the 904, from the 2015 vintage, required more bottle ageing, and would not be sold until 2023.

Fellow Haro-based producer Gomez Cruzado, which is increasingly making use of concrete tanks in production, said its ratio of exports had shifted from 40% to 60% over the past three years, with direct sales and wine tourism boosting domestic sales.

‘Sales figures for 2021 show that the gap between supply and demand is balancing out,’ siad Iñigo Torres, MD of the Grupo Rioja.

A mixed picture on prices

However, David Gonzalez, director and winemaker at Gomez Cruzado, said some big-volume producers were now selling Reserva wines that had remained unsold during the pandemic at low prices – in supermarkets across the world.

The Rioja wine board has pledged to undertake a review of Reserva and Gran Reserva categories, in the wake of demands from Haro producers, including La Rioja Alta, Muga, Gomez Cruzado and Cune, to raise the status of these wines.

The ‘Associacion de Bodegas por la Calidad’ has urged the Rioja wine board to adopt new measures, such as further quality controls on Reserva wines prior to bottling, extending bottle ageing to a minimum of one year, and ensuring that Reserva and Gran Reserva wines are bottled and cellared by producers who make them.

La Rioja Alta increased average prices on its wines between 10% and 15% in January this year. Alongside strong consumer demand and opening in 14 new markets, the company cited increased costs.

These include a dramatic rise in American oak prices, up 30% in 2021, and ‘rocketing’ prices for bottles and other supplies, together with higher costs per grape.

Concern that wine prices may rise amid cost pressures