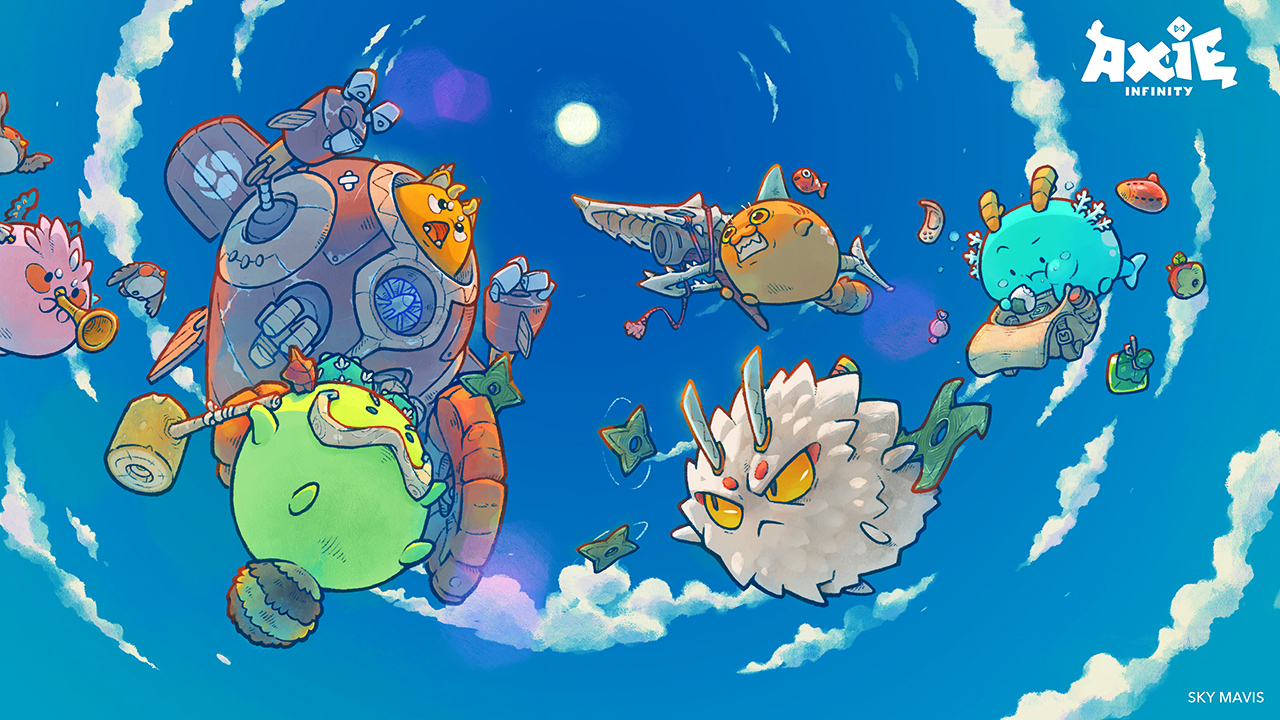 So much for the blockchain – the second biggest crypto hacking has just gone down with over US$600 Million worth of cryptocurrency from the Axie Infinity’s Ronin Network this month. Two amounts of  173,600 Ether and 25.5 million USDC were taken from what’s known as the Ronin Bridge.

How close to Origin are we?

While we let that simmer and marinate, we have our final set of Origin cards— the eyes!https://t.co/ThNPnnObVk pic.twitter.com/Ff22nyBwS9

The Ronin Network is what powers the popular Axie Infinity – an online, NFT-based game. It’s basically Settlers of Catan meets Pokémon. According to their own regulations, it takes five out of nine validators to sign off on any transaction including withdrawals and deposits. This means the hacker was able to either bypass or manipulate four Ronin validators and one Axie DAO or decentralised autonomous organisation associated with the game.

In a tweet responding to the controversy, Ronin states that “We are working with law enforcement officials, forensic cryptographers, and our investors to make sure that all funds are recovered or reimbursed.”

We are working with law enforcement officials, forensic cryptographers, and our investors to make sure that all funds are recovered or reimbursed. All of the AXS, RON, and SLP on Ronin are safe right now.

But perhaps even more concerning than the missing money – which is already pretty darned scary for the people who have been robbed – is that it went missing almost a week ago. And no one noticed. It highlights the lack of oversight still present in the crypto landscape that provides a loophole for these illicit transfers to take place. According to a spokesperson at Axie, new procedures moving forward will require eight out of nine validators to approve transactions.

I’m sure that’ll fix it. Not too long ago, US$611 million was stolen from the decentralised finance (DeFi) protocol Poly Network. While the funds were ultimately returned, it shows a pattern of potential problems.

Cryptocurrencies, NFTs and blockchains are still in the wild west as far as regulatory finance is concerned. Which is in part why they’ve been adopted by so-called anarcho-cowboys in the belief that they’re democratising wealth.

Short answer – they’re not. Long answer – the same quota of people who control most of the world’s wealth are the same who are now manipulating and controlling the digital varietal. But take a wild swing if that’s your bag!

The post Crypto Hackers Just Stole Half A Million In Ether From NFT Blockchain appeared first on ICON.