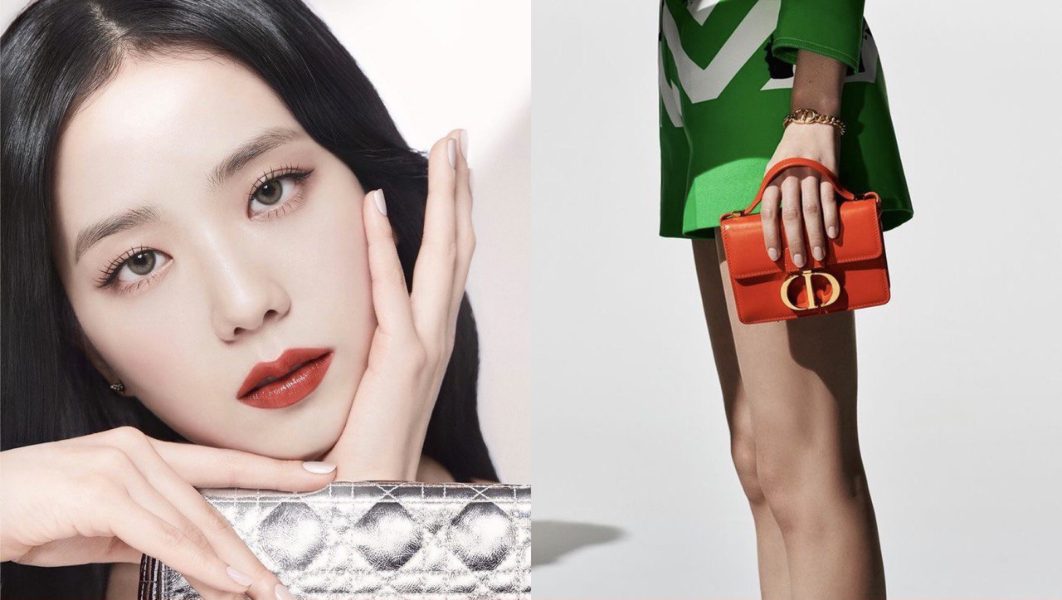 Dior is partnering with the university as part of [email protected], a student mentoring and education program.

Founded in 1886, the Ewha Woman’s University is one of the world’s most significant female educational institutions. The 76-year-old brand is partnering with the university as part of [email protected], a student mentoring and education program launched in 2017.

“This year, the house is forging new powerful ties with the Republic of Korea,” Dior chairman and CEO Pietro Beccari said in a brand statement.

“The house is delighted to be part of creating history in such an energetic and dynamic country, collaborating with the local communities while showcasing Dior’s visions and core values through a fashion show.”

According to WWD, this is only the second time Dior has presented a pre-fall collection on the runway. The first was in Shanghai, where 1,000 guests gathered the disco-themed line.

In the last two years, South Korea has been climbing the ranks of global luxury spending. Euromonitor reported that the region’s market grew to $14.2 billion—up 4.6 percent from 2021 to 2021.

Although the pandemic boosted domestic spending, K-pop star power is also a reason for the growth. Last year, when Dior named Blackpink’s Jisoo as their global ambassador, her attendance in their Paris show garnered 140 million live stream viewers.