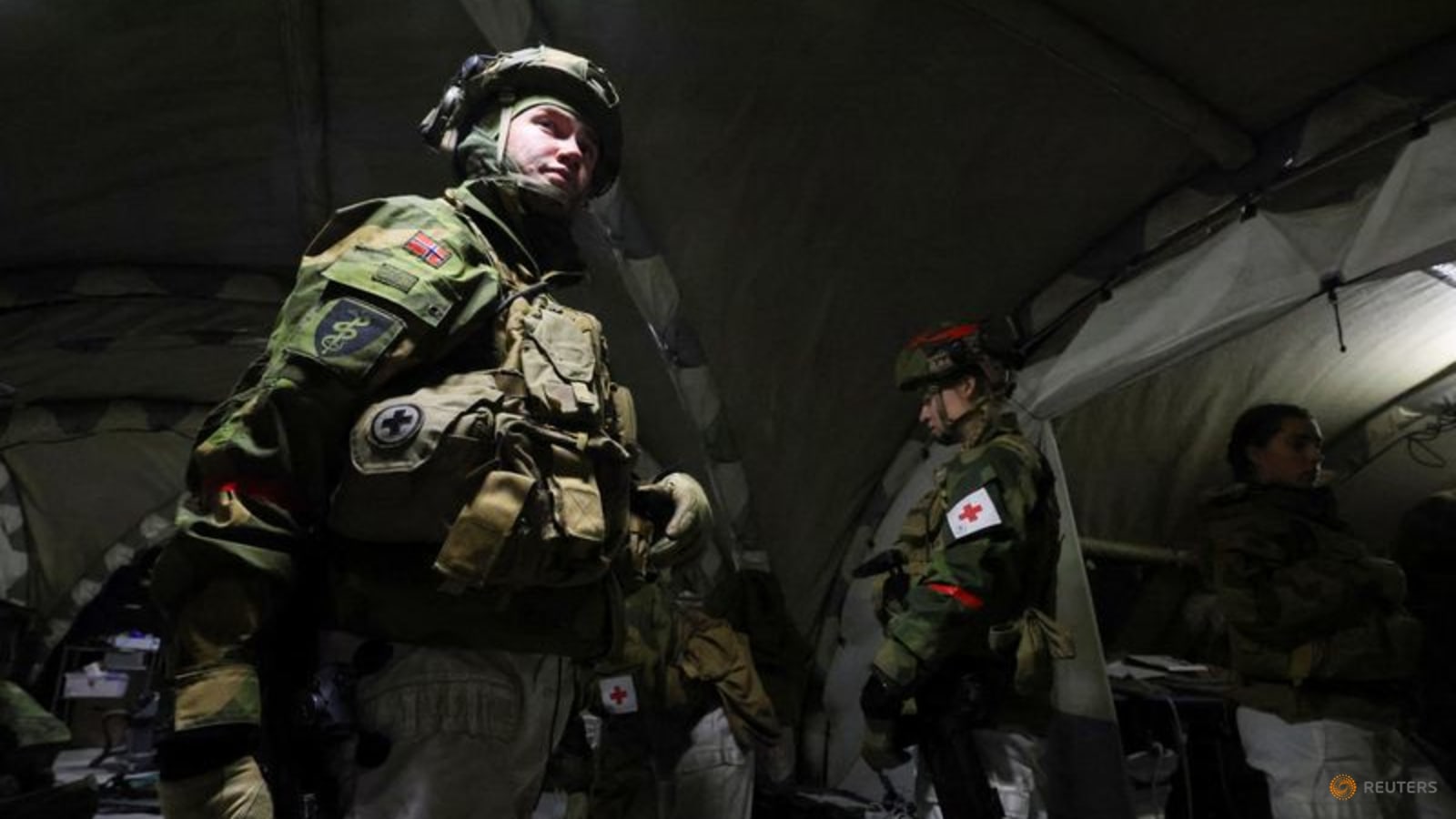 STOCKHOLM: Russia’s invasion of Ukraine has pushed Finland and Sweden to the verge of applying for NATO membership and abandoning a belief held for decades that peace was best kept by not publicly choosing sides.

Finland, which shares a 1,300km border with Russia, and Sweden are now seen as highly likely to join NATO, which Russia says would have “serious military and political consequences”.

Here are some of the issues that have led to a radical rethink of policy and what the next steps could be toward entering the 30-nation, US-led alliance.

WHY ARE SWEDEN AND FINLAND NOT NATO MEMBERS?

HOW BROAD IS SUPPORT FOR NATO MEMBERSHIP?

WHEN COULD THEY JOIN?