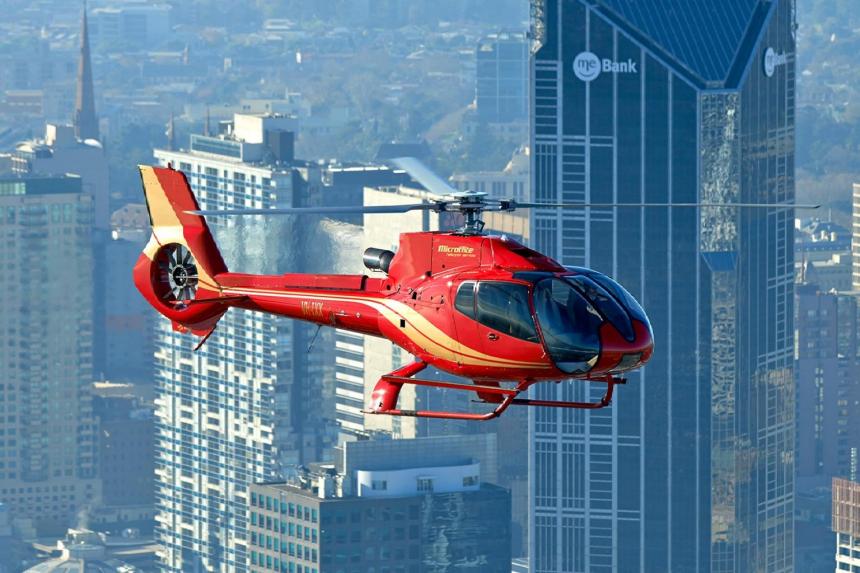 SYDNEY (XINHUA) – An all-day search party of a private helicopter crash in the Australian state of Victoria concluded on Thursday (March 31) night that all five people aboard have died.

The crash occurred in bushland 60km north of Melbourne at around 9am local time on Thursday, and 12 hours later the casualties were confirmed by Victoria Police. One pilot and four adults were on board.

The chartered helicopter was one of two that took off from south Melbourne with private company, Microflite.

“There was low cloud this morning, one helicopter came through the cloud, found that the other one was missing and police were notified,” Acting Inspector Josh Langelaan told the media on Thursday.

While the cause of the crash is still unknown, police remained at the site through the night and further investigations would be carried out by the Australian Transport Safety Bureau on Friday.

“It’s been a trying day for the emergency services and I just feel for the family and friends (of the deceased),” said Mr Langelaan.