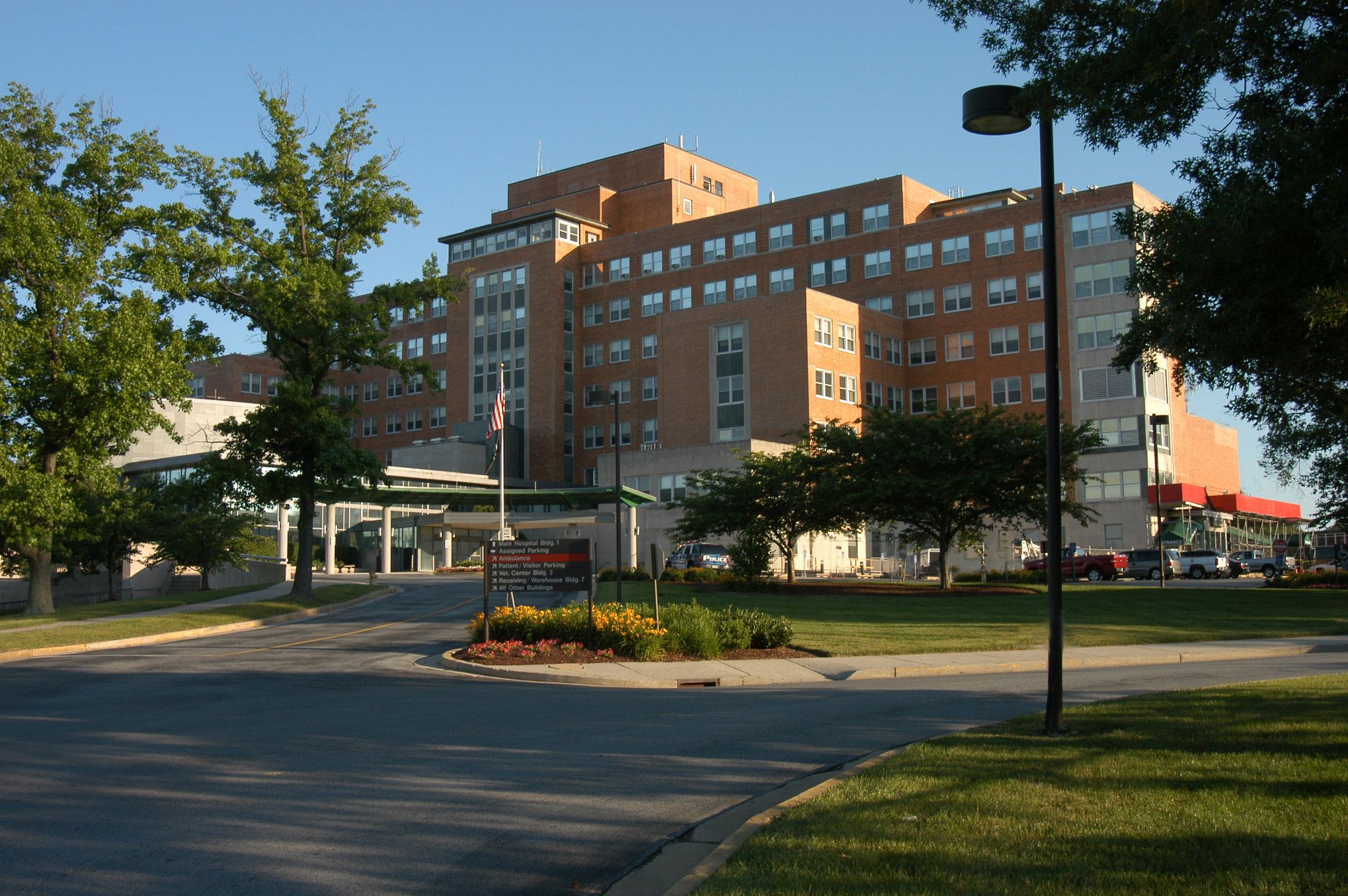 Veterans Affairs Secretary Denis McDonough acknowledged that he is “frustrated” with inconsistency in how medical appointment wait time data is calculated and recorded within the department’s health care systems, and promised changes on the issue later this year.

During testimony before the House Appropriations Committee this week, McDonough said he is concerned about delivering accurate information on appointment timeliness to veterans as they seek to resume care that was deferred or canceled in recent years.

“If you look at our average wait times across the system, they’re good, but it’s a big system and we’re coming out of a pandemic,” he said. “So I fear that there are outliers where people are waiting too long.”

Wait times at VA facilities became a national scandal in 2014 after whistleblowers revealed that officials were manipulating data to cover up long delays in care to meet performance metrics.

During President Donald Trump’s administration, the department began posting wait-time data online for all VA hospitals and clinics in an effort to provide more transparency into how long veterans have to wait for routine or specialty appointments (and to argue for broader use of community care options for veterans facing longer waits).

But in a report released Thursday, the VA Inspector General’s office said much of that data remains confusing and misleading.

“[The Veterans Health Administration] has sometimes presented wait times with different methodologies, using inconsistent start dates that affect the overall calculations without clearly and accurately presenting that information to the public,” officials wrote.

In response to similar concerns raised by lawmakers, McDonough said that “we have to do a better job with that” and said he expects an announcement on changes related to the wait time issues in coming months.

“We’re working really hard on it because I am frustrated with it myself,” he said.

That in turn has raised concerns about pressure on the VA health care system, and whether veterans could see a significant increase in the time it takes to schedule appointments.

Health officials have touted new pandemic telehealth options within the department as a way to help ease the burden on facilities facing increased requests. But lawmakers this week noted that in rural areas — locations with some of the longest wait times already — a lack of reliable internet access may limit the availability of those services.

Conservative groups have pointed to issues with wait times in VA medical care as evidence that the department needs broader use of private-sector alternatives for veterans. In a statement Friday, officials from Concerned Veterans for America said they have serious concerns with the failings reported by the inspector general.

“CVA has been calling out the VA’s transgressions in both calculation and presentation of patient wait times,” said Russ Duerstine, deputy director for the group. “I can only imagine the frustration a veteran must experience when they can’t find a straight answer to how long it will take to get care.”

But critics of plans to shift more care to private-sector physicians have maintained that wait time data for those community care options is typically less reliable or even non-existent, resulting in worse options for veterans already frustrated with medical care delays.