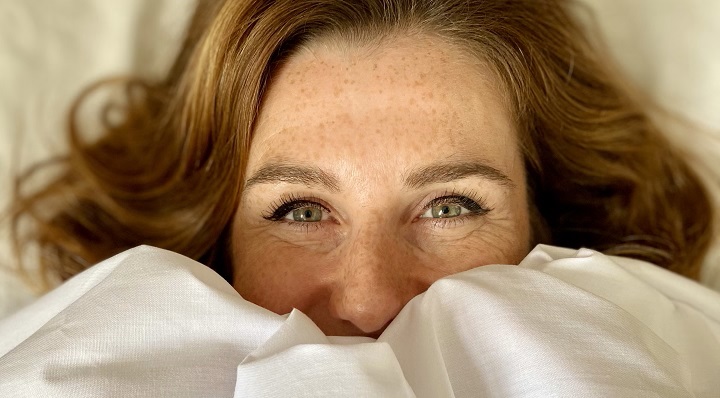 Australian start-up Sheetly has launched the country’s first subscription linen service, with consumers in Brisbane and Sydney now able to have fresh sheets and towels delivered to their door on a regular basis.

The service is designed to appeal to time-poor Aussies who may already be buying meal kits, toilet paper and other household items on a subscription basis, and are comfortable with the idea of not owning their sheets and towels, as long as they don’t have to clean them.

“Whether it’s single people living in apartments, or double-income households, people have got busy careers, not a lot of spare time and not a lot of spare space. We believe that is the dominant target market,” Wendy Rattray, Sheetly’s founder and CEO, told Inside Retail.

“The other cohort that we think can be really big is young families, where you’ve got multiple beds in a household, both parents are working and they’re desperately looking to hack their lives to find whatever spare time they can, so they can spend quality time with their kids.”

According to market research that Sheetly conducted prior to launching, 100 per cent of people interviewed said they don’t wash their sheets as regularly as they’d like.

“They all said how amazing it feels to jump into bed with fresh linen, but they didn’t have enough time to actually do it as often as they’d like,” Rattray said.

Sheetly allows customers to build their own linen bundles, with the option to add pillow cases, fitted sheets, flat sheets, doona covers, bath towels and bath mats, and choose how frequently they want items delivered – every week, every two weeks or every three weeks.

Besides offering convenience for consumers, Sheetly aims to have a positive impact on the community. Its commercial laundry partner, Multicap, employs people with disabilities, and it has hired refugees and asylum seekers to work in its warehouse.

“We created Sheetly with a constitution to say that more than half of the people we will hire will come from disadvantaged cohorts,” Rattray said.

Prior to launching Sheetly, Rattray spent over 25 years in the corporate sector. In addition to Unilever, she worked at Heineken and led the launch of Lime in Australia and New Zealand.

For the last few years, she has been focused on bringing her business expertise to the world of social enterprises. The idea for Sheetly came out of a brainstorm with Brisbane-based nonprofit White Box Enterprises, where she is the entrepreneur in residence.

“We ran this huge ideation session and came up with loads of ideas based on the trends that we’re seeing overseas, other companies that we’re inspired by, and big consumer problems that we think have not been solved,” Rattray said.

Out of over 30 ideas, they thought Sheetly had the most potential. And while it’s still early days, Rattray has big plans for the brand. Expansion to Melbourne is coming soon, and new colourways are in the works.

“For phase one, everything is white. However, fast forward to the future, once we have enough penetration, then we absolutely will be bringing in seasonal colours and patterns that we believe consumers will want,” she said.

Phase two will also see Sheetly appeal to new types of customers, including older consumers, who may not have the physical ability to wash and change their sheets, and people who own second homes.

The post The next Who Gives a Crap? Meet subscription sheet service Sheetly appeared first on Inside Retail.