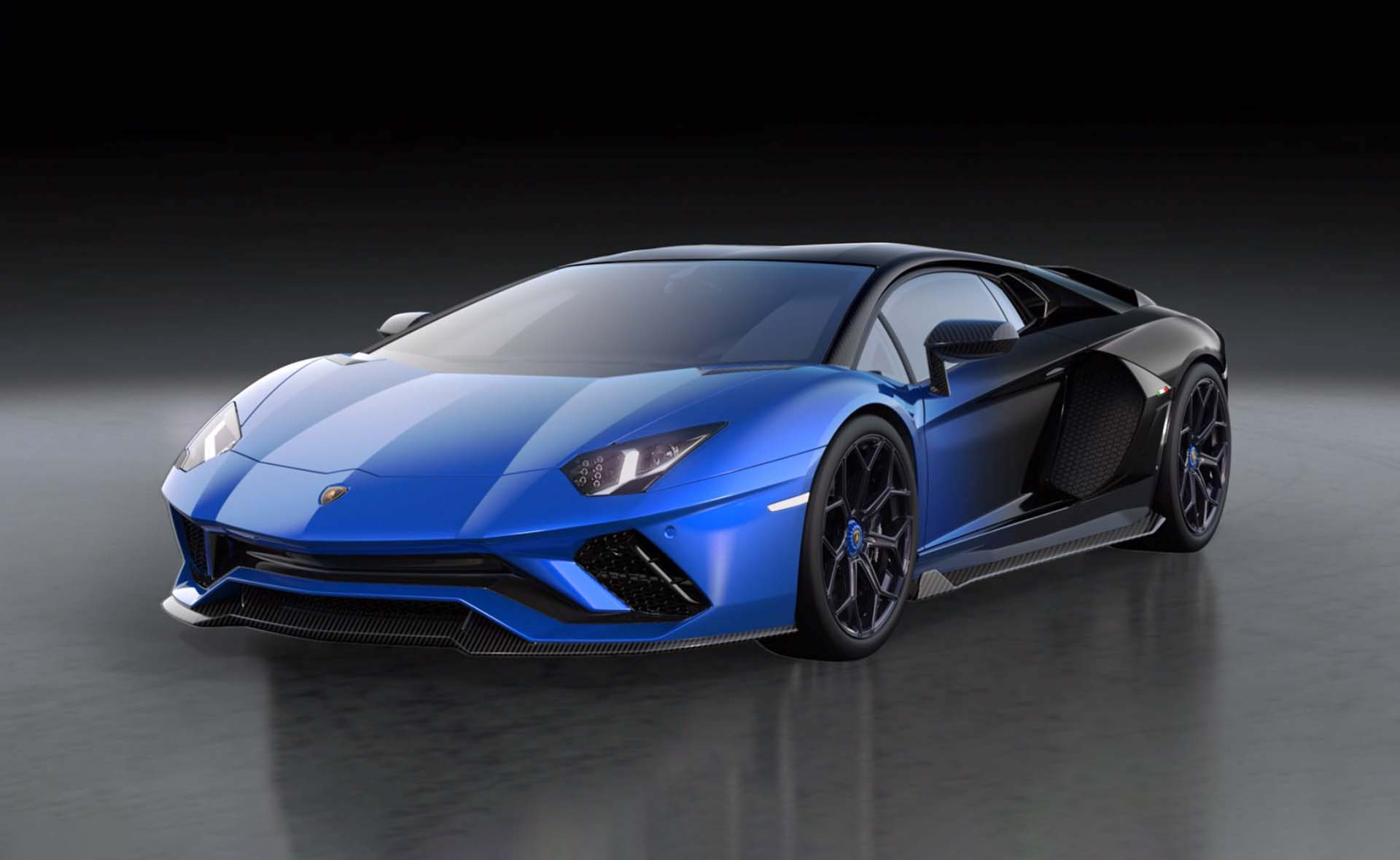 The supercar, designed with input from artists Krista Kim and Steve Aoki, takes a bow. 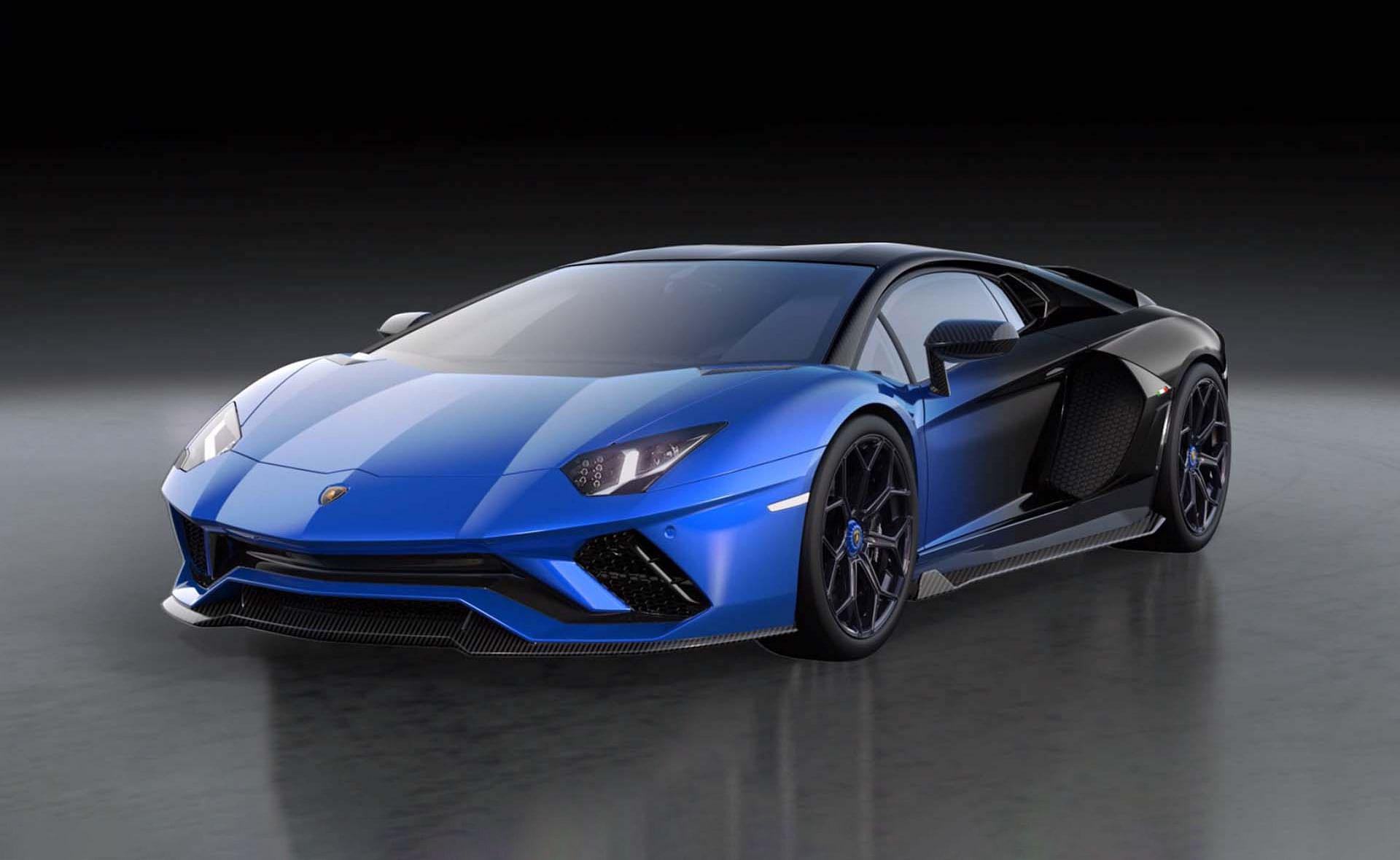 We all knew this was coming. The end of an era, after Lamborghini announced that 2022 would be the final year in which Lambos outfitted with purely internal combustion engines will roll out of its production facility in Sant’Agata Bolognese.

No surprises, then, that the Italian automakers are determined to give their gas-powered production model – the legendary Aventador coupe – one last victory lap. These days. that either means an exclusive launch, an NFT, or in this case, both.

The non-electric Aventador LP 780-4 Ultimae Coupe will be an exclusive produced in collaboration with contemporary artist Krista Kim – whose penchant for dreamy gradient oeuvres will be reflected in the vehicle’s bespoke customisation – and an in-car soundtrack courtesy of deejay Steve Aoki.

(Related: Lamborghini’s first NFT is (literally) out of this world)

Like other NFT drops, the token comes with extra perks, like a private tour of the Museo Lamborghini and a virtual meet-and-greet with Aoki and Kim. You’ll also get exclusive virtual previews of upcoming limited-edition Lamborghini models ahead of the competition – an exclusive club within an exclusive club, if you will.

But how to call one of the babies yours? Buyers will have to snag the 769 hp supercar and accompanying NFT at an auction – held virtually at RM Sotheby’s on April 19, 6pm CET (near midnight in Singapore). So get your bidding fingers warmed up, and you might just be in time to hear the coda of Lamborghini’s 59-year petrol-powered movement – the throaty roar of a V12 engine.