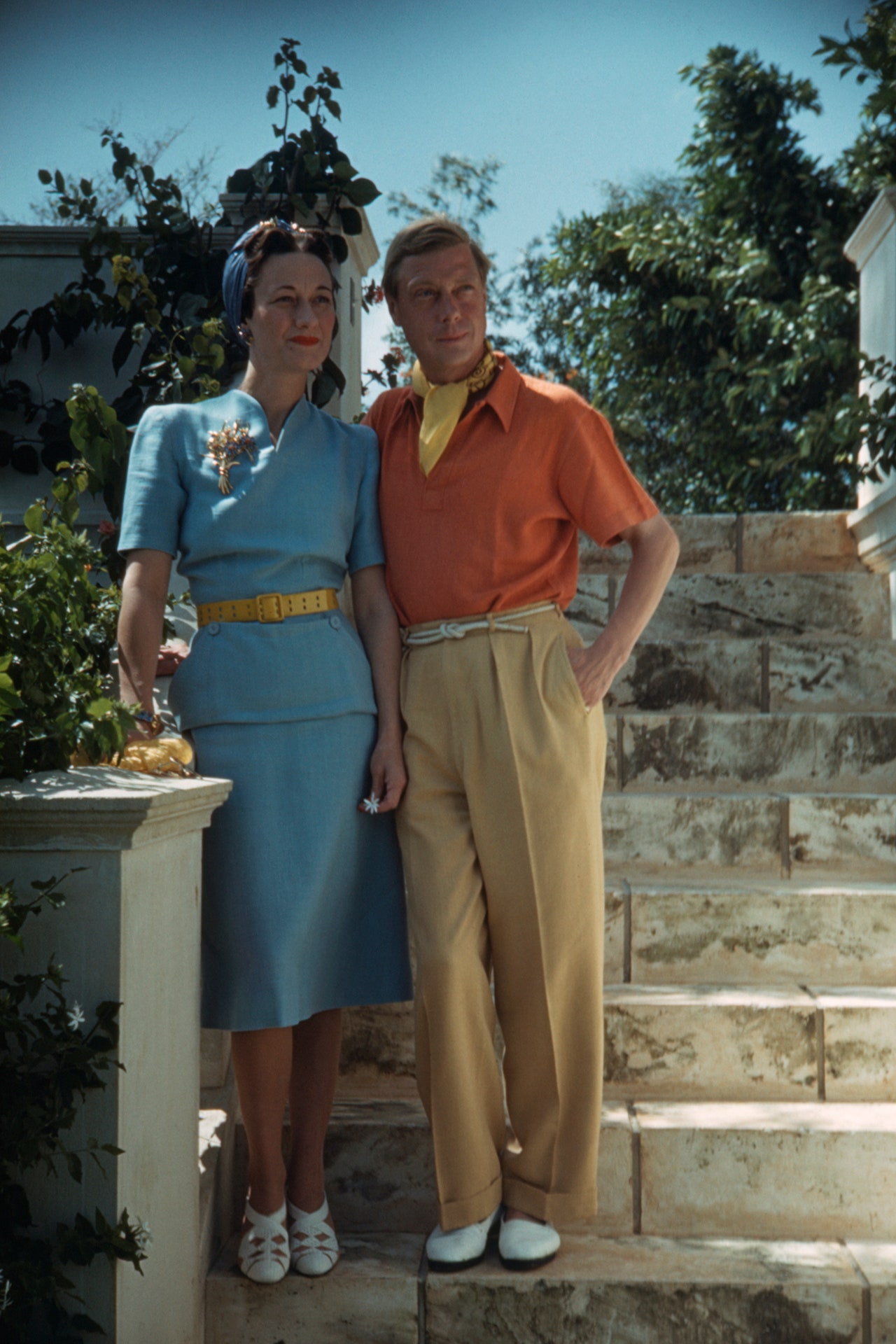 ‘This is a bit like Star Wars where the opportunity is to extend the franchise by dipping into history. It is going to start with the death of Queen Victoria and will run up to around about where The Crown began, which was with the wedding of the Queen in 1947,’ a source told the Daily Mail. ‘Netflix are really keen to make more of The Crown and Peter Morgan is excited by the possibilities of the era. At the moment Peter covers about ten years per series, so on that basis there will be five new series of The Crown. Peter has started writing outlines and plans are being made for filming.’

The upcoming season of The Crown will see Imelda Staunton replace Olivia Colman as Her Majesty the Queen, and will focus on the late 1980s through to the late 1990s, including the tragic death of Diana, Princess of Wales. The People’s Princess will be played by Australian actress Elizabeth Debicki in the show, taking over from newcomer Emma Corrin in the previous season. Meanwhile Dominic West will be stepping into Josh O’Connor’s shoes as the slightly older Prince Charles.