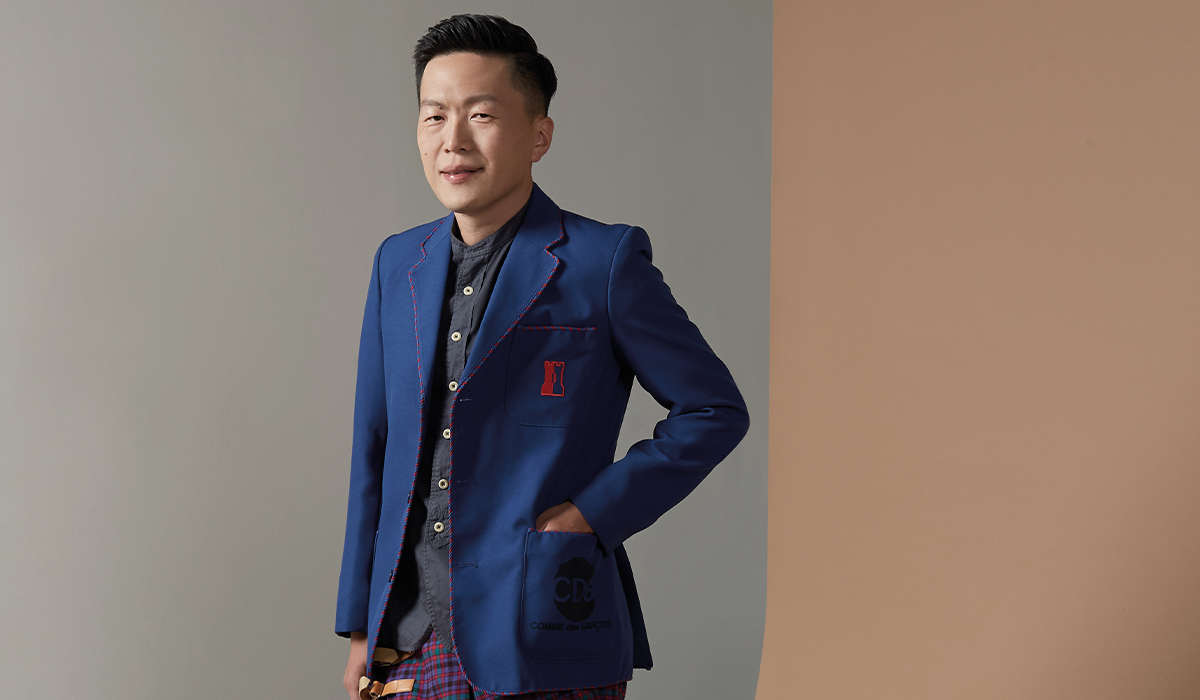 The founder of Saturday Kids and Doyobi aims to equip the next generation with the knowledge and skills to succeed. 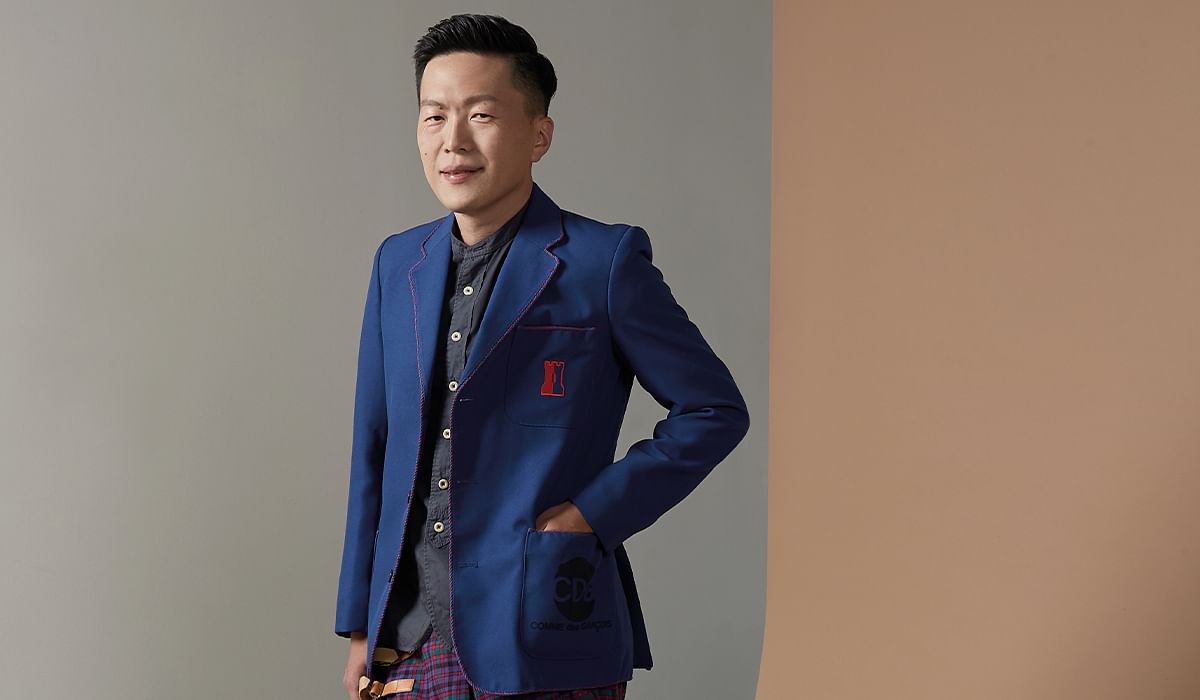 The days of endless piano lessons and tuition are over. Why not give kids something they can use in an increasingly connected world? Technopreneur John Tan had that in mind when he founded his Saturday Kids coding school in 2012. However, these days, the father of five is less concerned with equipping the next generation with technical skills, and more interested in giving them the traits they need to thrive in the real world. Ironically, he’s doing this through a virtual one.

Doyobi was launched in 2020 as a digital extension of Saturday Kids, offering online STEM curriculums. When the pandemic made it difficult for schools to focus on anything extra-curricular, Tan turned Doyobi into a platform that uses the metaverse to teach children the “6 Cs of the 21st century”: critical thinking, communication, collaboration, creativity, citizenship and confidence.

While trying to define the metaverse can be complex, the premise of the Doyobi metaverse is actually quite simple. 25 students create avatars, enter a specially designed virtual world, and go on quests that give them opportunities to practise the above skills. “For example, a zombie apocalypse may occur, and the groups will have to discern real news from fake news, agree on the best location to set up a community, and learn to trade and negotiate treaties with other communities,” explains Tan.

Often, the quests are plagued with crisis after crisis, from earthquakes to cholera outbreaks, prompting one 11-year-old to request an easier time. “But that’s the whole point. Life won’t wait. Such simulations help them learn to deal with problems that come all at once,” he laughs.

Despite the challenge, response from the children has been overwhelmingly positive, convincing Tan and his team to double the course length from three 90-minute sessions to six. “Even my daughter, who is a kinaesthetic learner, found the course engaging. I asked her how different this was from being in a classroom, she said that instead of having one teacher do all the talking, she and the other kids could make their own decisions. I think that’s what’s missing in our education system: a student agency.”

(Related: Why Singapore’s technopreneurs are flocking to Silicon Valley)

Tan understands this concept is a tough sell for parents who still prioritise exam results and better school admissions. “We show them measurable outcomes, like how their child demonstrated critical or creative thinking in the scenarios we place them in,” he says. “I think parents must understand that one of the biggest shortcomings in our education system is its focus on knowledge. In the real world, no one cares what you know. As an employer, I am only interested in what you can do. So why do kids have to wait until they leave school to learn how life works?”

Tan is asking the right questions, since Doyobi’s metaverse courses have been announced as one of 10 winners of the Octava Social Innovation Challenge, powered by MIT Solve and supported by the UBS Optimus Foundation. “We cannot just be a nation of bankers, lawyers, and accountants,” he stresses. “We need mavericks, people who use their imagination to think of new possibilities. I hope that what I’m doing can make a difference, not only in Singapore but in the rest of Asia as well.”