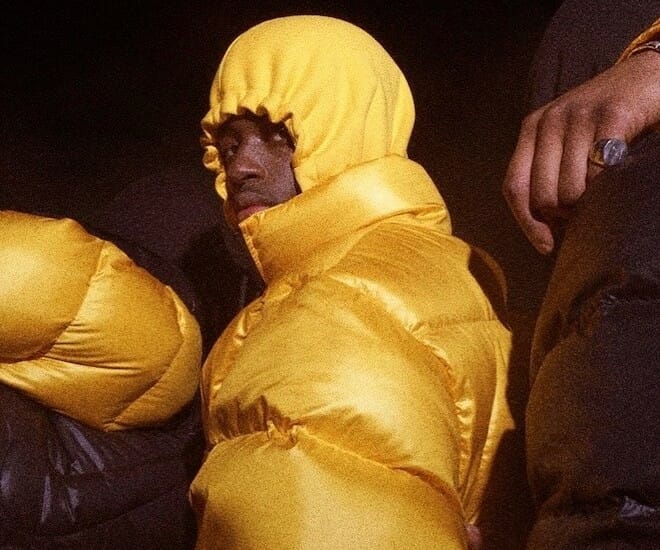 The relationship between Drake and Nike can be traced back to 2013, when the Canadian rapper flaunted his two pairs of Air Jordan 10s. Over the years, Drake would be since wearing apparel from Nike. These include tracksuits, Air Maxes and other drops solely made for the rapper like the Nike Max Plus “For Stage Use” and the Zoom Vomero 5 in a unique colourway.

In December 2020, Drake dropped the bomb that he would be releasing a clothing line with Nike and has christened the collection to be “NOCTA”. As described on Nike’s website, NOCTA is a collection for the collective. “The form-fitting apparel nods to sport, but is rooted in and inspired by those who roam the streets, those who are on the go and want functional, comfortable and elevated everyday essentials.”

The ensemble designs are a nod to Nike’s evolution through the years. Another interpretation of NOCTA could allude to the rapper’s “nocturnal creative process”. The spirit of the night is reflected in the collection, such as the reflective-design piping.

The collection debuted four items for the inaugural drop: a puffer jacket, hoodie, fleece pants, and socks. The first release featured two colours, either black or yellow. In an official press release from Nike regarding the collaboration, Drake said, “I mean, growing up, Nike was everything. It felt like every shoe I wanted, every athlete I liked, everything I owned was Nike. It didn’t mean anything unless it had a Swoosh.”

The NOCTA collection flew off the shelves, making it one of Nike’s most popular capsule collections. After getting a taste of the apparel line, fans are now clamouring for some footwear to complete the look. Earlier this March, the duo finally launched its sneakers. Coming in two colourways for a start, in either white or black, the Nike NOCTA Hot Step sneakers boast 3M piping, premium pebbled leather and a colourful Air unit. Overall, the Hot Step calls to mind sneaker silhouettes of the late 90s — perfect for adding to your rotation of sneakers to wear this spring.

Cop yourself the Nike x NOCTA collection at GOAT. The highly popular Nike x NOCTA Puffer Jacket can be purchased here. For the NOCTA x Nike Hot Step Air Terra, get it at Flight Club.

The post A Rundown of the Coveted Nike x Drake NOCTA Collection appeared first on LUXUO.