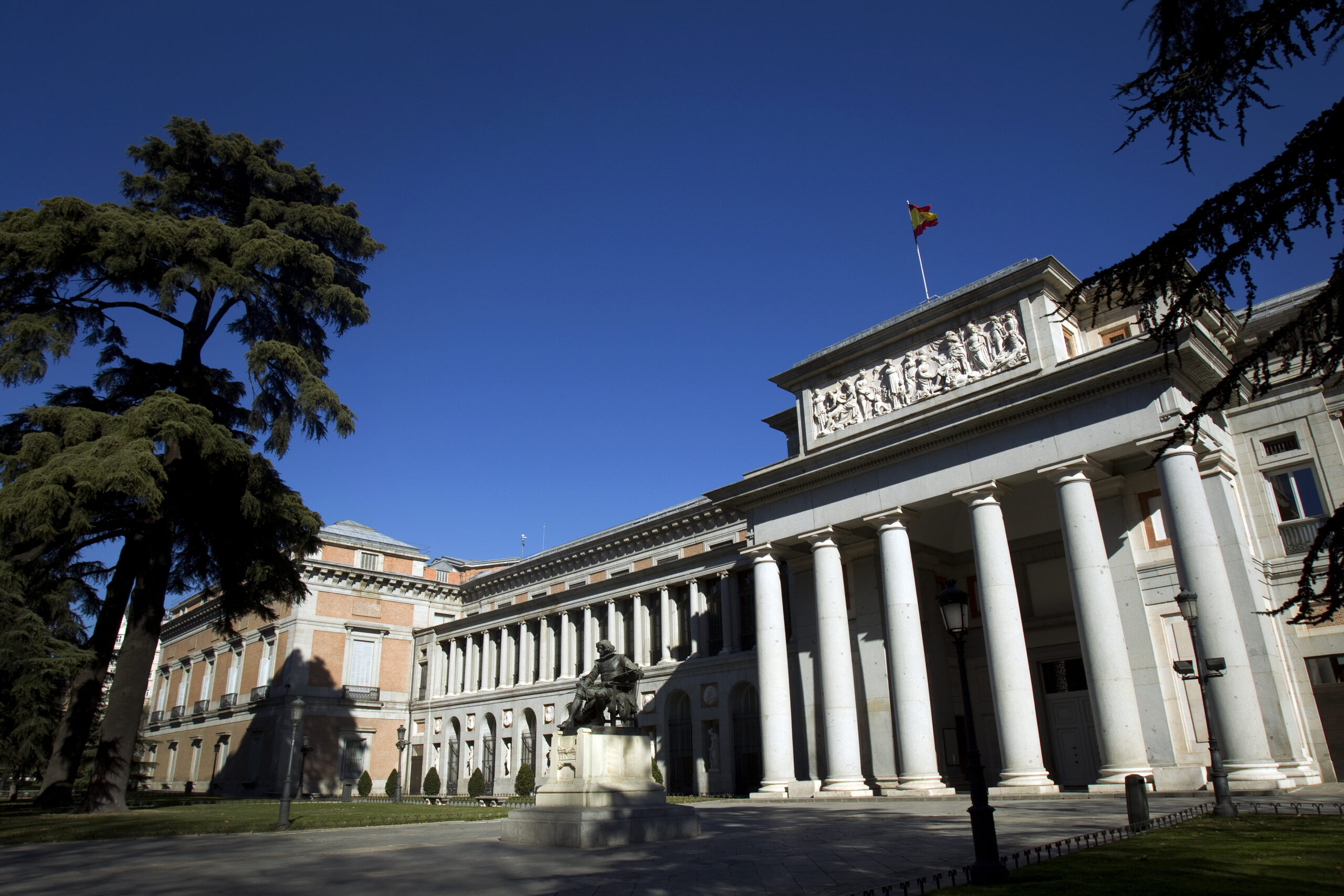 As the capital of Spain and home to over three million people, Madrid is a true cultural bastion with countless museums and galleries to lose yourself in.

The Paseo del Prado is one of the main boulevards in Madrid, and it’s here that you will find three jewels in the crown of Spanish Art which all happen to be a stone’s throw from each other: Museo Nacional del Prado; the Reina Sofía National Art Museum; and the Thyssen-Bornemisza Museum.

Featuring a broad range of work from throughout history, this “Golden Triangle of Art,” is far from all Madrid has to offer, with the ancient city brimming with both historic and artistic opportunities.

So whether you’re into Goya or Greco, Rubens or Rembrandt, here, Elite Traveler has picked the most awe-inspiring galleries and museums to visit in Madrid.

You can’t visit Madrid and not stop at the Prado museum. Spain’s most highly regarded art gallery and a national treasure, the Prado has one of the finest collections of European art in the world.

With over 7,000 paintings, 8,000 drawings and 1,000 sculptures, this gargantuan collection will transport you all the way from the 12th to the 20th century with work from some of the most prolific names in art.

Founded by Ferdinand VII and first opened to the public in 1819, the Prado has been welcoming art lovers for over 200 years.

As striking as the art inside is the building itself. The Prado’s recognizable neo-classical columns create the perfect setting for some of Europe’s greatest paintings. Designed by Juan de Villanueva in 1785 to house the Natural History Collection, the Royal Museum as it was then known, became the first art museum in Spain and one of the earliest public museums in Europe.

Once inside you will be greeted by the world’s largest collection of Velázquez, Goya and Rubens as well as masterpieces such as The Garden of Earthly Delights by Hieronymus Bosch and Las Meninas by Velázquez.

[See more: The Most Significant Must-See Royal Sites in Spain]

After you have had your fill of Renaissance and Baroque at the Prado, head across the street to Reina Sofía and step into the contemporary.

The Reina Sofía National Art Museum opened in 1990 and has been displaying some of the finest examples of contemporary Spanish art ever since. The collection itself consists of over 20,000 works, but don’t panic, only 5% are on display.

Initially built as a hospital, the building — designed by José de Hermosilla and his successor Francisco Sabatini — served this purpose from 1805 to 1969. Extensive renovations began in 1980 as the structure was transformed into an art gallery. In 1989, British Architect Ian Ritchie added the large glass circulation towers, inspired by the minimalism of Picasso and giving the building a new modern identity.

Within Reina Sofía’s walls is one of the finest collections of contemporary art in the world, the majority of it Spanish. The two icons of Spanish modern art, Pablo Picasso and Salvador Dali are both highly represented.

Without a doubt, the pinnacle of the collection is Picasso’s Guernica. The 11 x 25 ft masterpiece is regarded by many as the greatest anti-war painting in history.

[See more: A Guide to All Three-Michelin-Star Restaurants in Spain]

The Thyssen is the home of international masterpieces / ©Getty

Still within the confines of Paseo del Prado you will find the Thyssen-Bornemisza Museum. Regarded as a blend of the Prado and Reina Sofía, the Thyssen fills the gaps that are missed by its counterparts.

As the Prado and Reina Sofía mainly focus on Spanish works, the Thyssen is the home of international masterpieces. It has an extensive collection of Italian, English, Dutch and German works, as well as including the Impressionists, Expressionists and American paintings from the 20th century. Monet, Cézanne and Van Gogh fans rejoice.

The Thyssen is a large mansion that has been passed through countless hands and rebuilt several times since the 18th century. In the 1980s it was eventually offered to Baron Hans Heinrich Thyssen-Bornemisza, to house his private collection at the time one of the largest in the world — only bested by the British Royal Collection.

Among its many great works you will find Van Gogh’s Les Vessenots In Auvers, Cézanne’s Seated Man, Edward Hopper’s Hotel Room and Roy Lichtenstein’s Woman In Bath to name but a few.

[See more: Surfing in Spain: The Best Beaches to Catch the Waves]

Finally on our list of the best museums to visit in Madrid, we are leaving the Paseo del Prado (although still within walking distance), to head to the National Archaeological Museum or Museo Arqueológico Nacional.

Founded in 1867 by royal decree from Queen Isabella II, the National Archaeological Museum houses sculptures and artifacts from the Iberian Peninsula which date from Prehistory through to the Early-Modern Age.

Initially located in the Embajadores district of Madrid, in 1895 it moved to its current location, a purpose-built neoclassical structure that is fitting for its ancient contents, designed by Francisco Jareño.

As visitors wander the museum they travel through the history of Iberia, witnessing bone carvings that are thought to be 16,000 years old, before seeing the work of the pre-roman Talaiotic, Iberian and Celtic cultures. There are also Roman, Byzantine, Middle eastern and Medieval Christian artifacts on display showing the variety of different cultures that once called Iberia home.

In association with spain.info