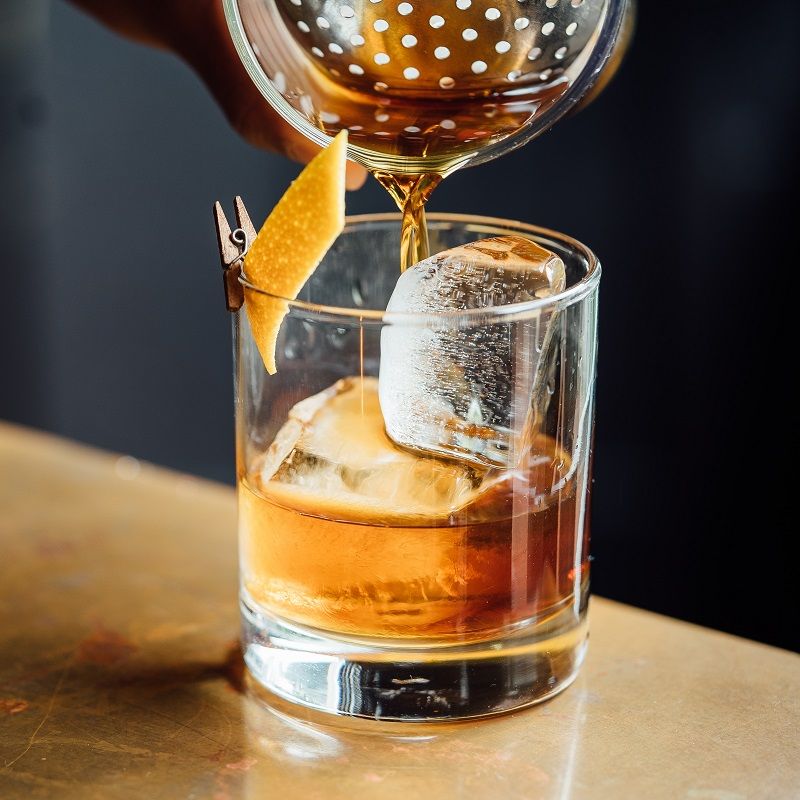 The World’s 50 Best Bars 2022, an event that brings together some of the world’s finest bartenders, bar owners and brands at the forefront of the international cocktail scene, will be held as a live award ceremony in Barcelona, Spain, on 4 October.

For the first time, the event, where the prestigious annual list of The World’s 50 Best Bars is released, will take place outside of London, England.

“London has been a fantastic home for us but, as we come out of the pandemic, we are excited to have the opportunity to shine a spotlight on other great cocktail cities, starting with Barcelona, which has three outstanding venues on The World’s 50 Best Bars 2021 list,” said Mark Sansom, Content Director for The World’s 50 Best Bars.

Here are the details on voting, awards and more for the World’s 50 Best Bars 2022

Over 650 anonymous industry experts make up the gender-balanced panel that will cast their votes to pick the world’s 50 best bars of 2022.

In a statement, 50 Best said that voting requirements have once again been adjusted to take into account travel restrictions over 2021.

Venues ranked in the 50 Best’s 51-100 list of 2022 and two individual awards will also be announced a week before the main event.

The winner of the inaugural 50 Best Bars The Blend Scholarship will be revealed on the day of the announcement of the top 50 bars.

The scholarship will allow the winner to complete two bar stages (internships) at The Connaught in London and Katana Kitten in New York City.

50 Best said that it will also include “an experience of a lifetime” with The Blend by Beam Suntory in Madrid. The winner will receive GBP 500 per week for living expenses, too.

Entries are open to any bartender from anywhere in the world who is aged 21 or above and has less than three years of experience.

The ceremony will be broadcast live worldwide through The World’s 50 Best Bars Facebook page and the 50 Best Bars TV channel on YouTube.

The post World’s 50 Best Bars 2022 awards to be announced on 4 October in Barcelona appeared first on Lifestyle Asia Singapore.