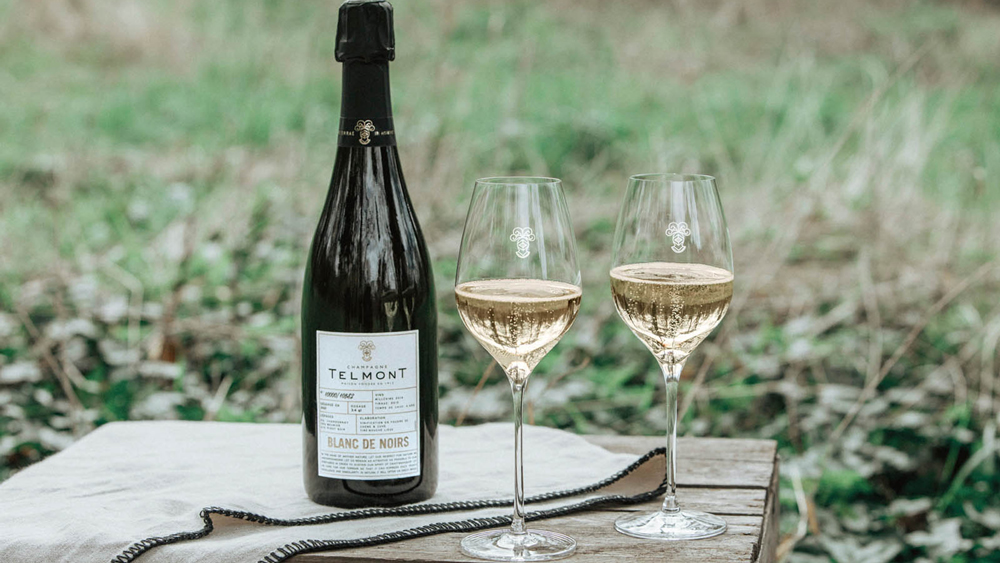 When Leonardo DiCaprio accepted his Oscar for The Revenant, he appended a message to his litany of thank yous: “Climate change is real, it is happening right now. It is the most urgent threat facing our entire species, and we need to work collectively together and stop procrastinating,” he said. And for his latest movie project he teamed with director Adam McKay for the climate change allegory Don’t Look Up, where he plays a scientist trying to warn the world about Earth’s impending doom.

You could dismiss that as a lot of Hollywood bluster, but DiCaprio has been putting his money where his mouth is, too, investing in companies with eco-friendly missions. The latest is the century-old Champagne brand Telmont, which announced a slew of sustainability initiatives last year.

The Champagne House, founded in 1912 (Remy Cointreau purchased a majority stake in 2020), laid out a series of objectives for its environmental ambitions last summer. Telmont announced it wanted to convert all of its estate to organic growing by 2025 (72 percent of its estate was organically farmed as of last summer). It simplified its packaging by ditching the Champagne convention of gift boxes while also moving to green glass that’s 100 percent recyclable. The house is also shifting to renewable energy sources including solar for its onsite operations and relying on EV vehicles at the estate. And it wants to be more conscious of carbon footprint in logistics, so it’s picking freight providers by looking at the companies’ Corporate Social Responsibility score, introduced in France in 2017 under the Corporate Duty and Vigilance Law.

DiCaprio’s involvement with Telmont follows a string of investments in sustainability-focused companies. In recent years, he’s backed Beyond Meat, vegan snack brand Hippeas and the solar power company Kingo, which brings clean energy to rural parts of the world. And his investment rides the wave of celeb-backed wine and spirits ranging from Cameron Diaz’s “clean” wine company to the Rock’s bestselling tequila. It just so happens DiCaprio was able to find a beverage that aligned with his environmentalist mission.

And it’s a canny move for Telmont, which has been trying to grow its distribution networks outside of France since Remy Cointreau acquired it. Stateside the bubbly is currently available in New York, Los Angeles and Miami—and they may now move a few more bottles in those markets with a superstar like DiCaprio associated with the brand.

Though Telmont shouldn’t expect the actor to tout the Champagne to his 52.4 million Instagram followers. That real estate is reserved for news about glaciers melting and the breeding habits of endangered Tasmanian devils.