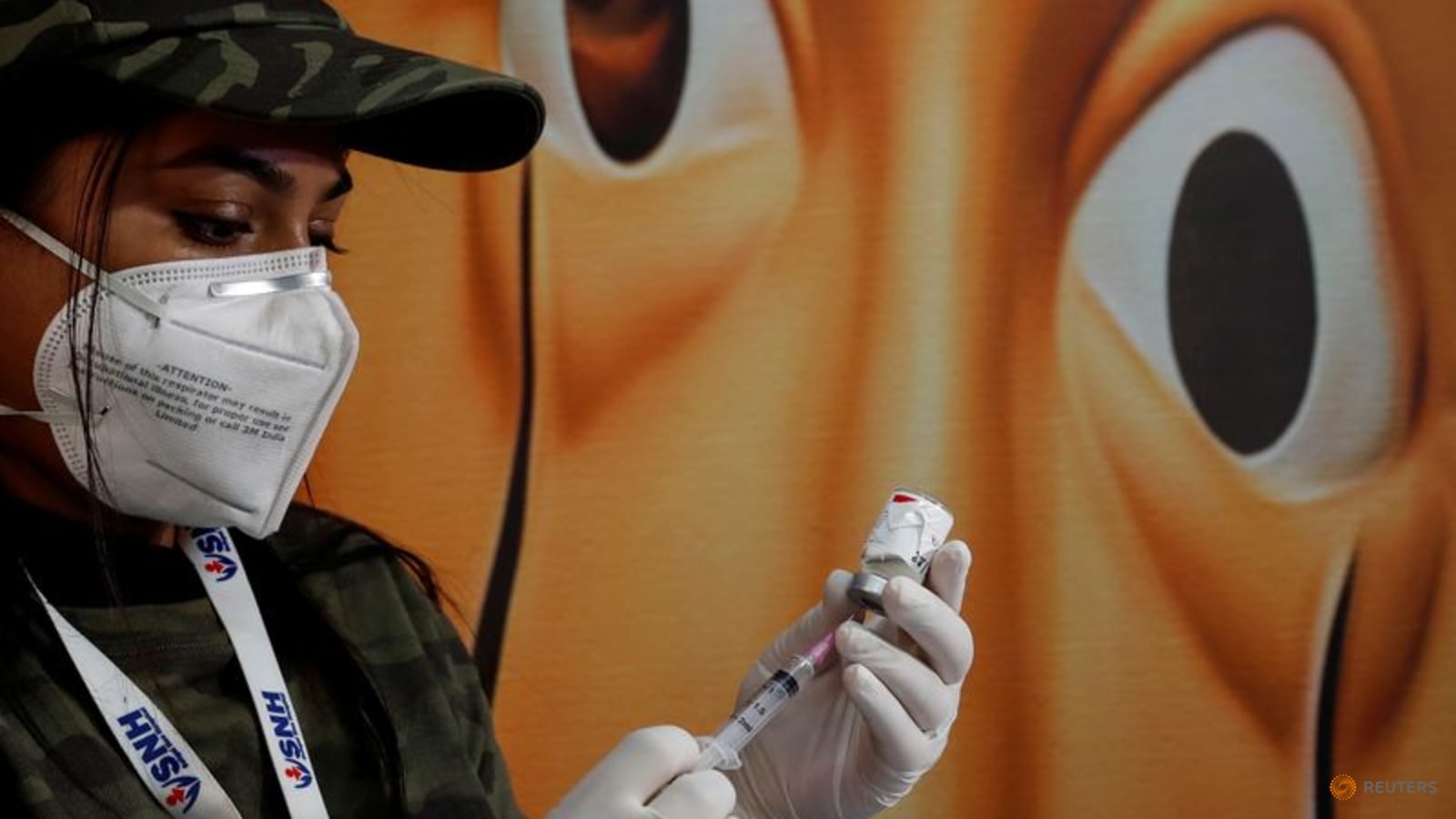 The World Health Organization said on Saturday (Apr 2) it has suspended supply through United Nations agencies of COVID-19 vaccine Covaxin, produced by India’s Bharat Biotech, to allow the manufacturer to upgrade facilities and address deficiencies found in an inspection.

The WHO said the vaccine is effective and no safety concerns exist, but the suspension of production for export will result in the interruption of Covaxin supply. It said the suspension is in response to the outcomes of WHO post emergency use listing (EUL) inspection conducted from Mar 14 to Mar 22, and the vaccine maker has indicated its commitment to suspend production of Covaxin for export.

Bharat Biotech did not immediately respond to a request for comment sent outside business hours.

On Friday, the vaccine manufacturer said it was slowing production of Covaxin, as demand was dropping along with a fall in infections and wider immunisation coverage in the country.

The WHO said that the company has “committed to comply by addressing the GMP deficiencies and is developing a corrective and preventive action plan, for submission to the Drugs Controller General of India (DCGI)and WHO”.