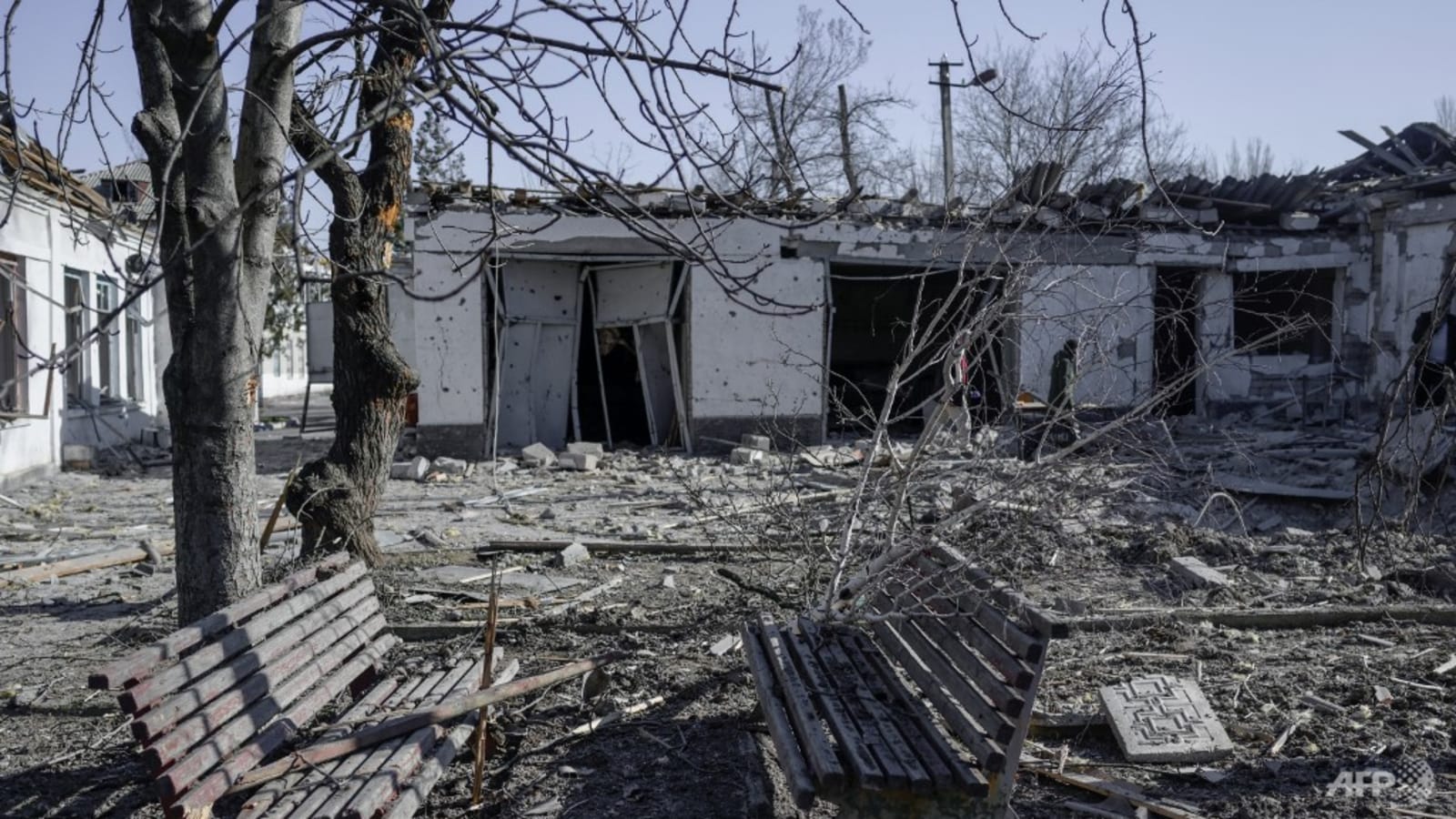 LVIV: The World Health Organization (WHO) on Thursday (Apr 7) said it had confirmed over 100 attacks on health services in Ukraine, as it called for humanitarian access to the besieged city of Mariupol.

“As of now, WHO has verified 103 incidents of attacks on health care, with 73 people killed and 51 injured, including health workers and patients,” WHO chief Tedros Adhanom Ghebreyesus told a press conference, calling it a “grim milestone.

Of the confirmed attacks 89 had impacted health facilities and most of the rest hit transport services, including ambulances.

“We are outraged that attacks on health care are continuing,” the WHO chief said, adding they constituted “a violation of international humanitarian law.”

Speaking at an earlier press conference in Lviv, WHO regional director for Europe Hans Kluge lamented that while health assistance had reached many “affected areas”, some were still out of reach.

“It’s true some remain very difficult. I think a priority definitely, I think we all agree, would be Mariupol,” Kluge told reporters.

Located in a strategic southeastern spot between Russia-occupied Crimea and pro-Russian separatist regions in Ukraine’s east, Mariupol has been the scene of some of the fiercest assaults by Moscow’s forces.

Residents have spoken of utter devastation and dire conditions. The city’s population has shrunk from 400,000 before the conflict to around 120,000 today.

Ukrainian President Volodymyr Zelensky on Wednesday accused Russia of blocking humanitarian access to the city to hide evidence of the “thousands” of people killed there.

Kluge at the same time noted that the WHO had “delivered over 185 tonnes of medical supplies to the hardest hit areas of the country, reaching half-a-million people”.

The regional director also noted that “50 percent of Ukraine’s pharmacies are presumed closed and 1,000 health facilities are in proximity to conflict areas or changed areas of control”.

Kluge also stressed that attacks on healthcare service were a clear “breach of international humanitarian law,” but also added that it was not the WHO’s mandate to attribute the attacks to actors and that they had only verified that the attacks had taken place.