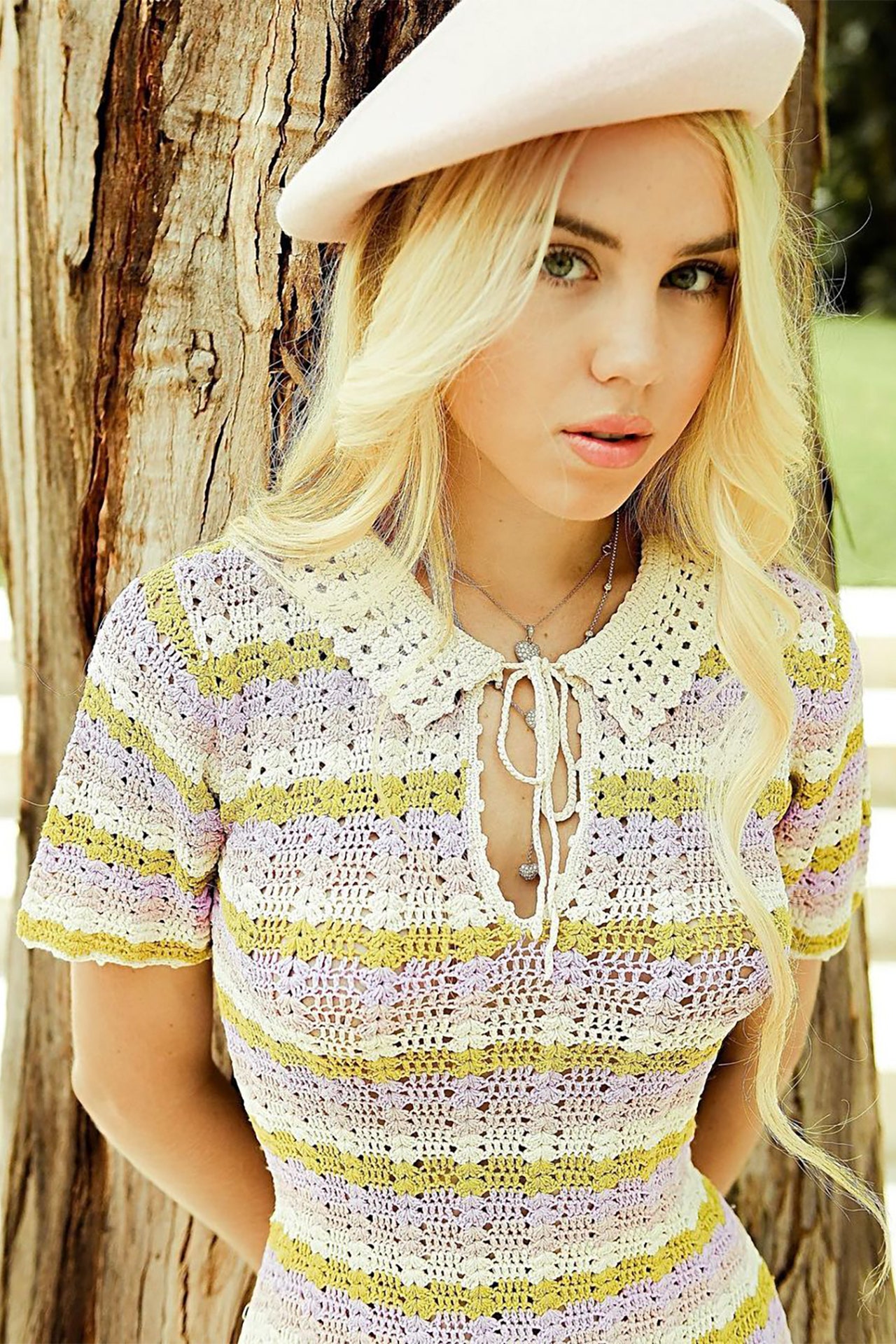 Born in Rome in 2003, the princess is a jet-setter, dividing her time between Paris, Monte Carlo and Rome – three of Europe’s most glamorous destinations. Maria Carolina loves animals and nature, with the official website for the Royal House relating that she is an Ambassador of the Passion Sea project, a non-profit organisation focused on ocean conservation. An accomplished linguist, she’s fluent in six languages (English, French, Italian, Spanish, Portuguese and Russian), and has studied jointly at Harvard and the International University of Monte Carlo, as well as London’s Istituto Marangoni.

Carolina is a keen sportswoman and performer and has even appeared on the big screen, with a cameo in 2014’s Grace of Monaco, starring Nicole Kidman as the titular princess. A devoted fashion enthusiast, she’s modelled for Chopard and worked with the likes of Louis Vuitton and Pucci, as well as honing her skills as social media influencer. The statuesque blonde has 96.7k followers on Instagram, where she shares snapshots of her travel adventures, red carpet appearances (most recently at this year’s Cannes Film Festival), and her beloved pets.