If you’re planning a trip to Blighty, you’ll need to prepare yourself. Take a quick look at our top tips on what not to do when visiting England.

What not to do when visiting England

Have you got a brilliant backhand serve/ six-figure salary/ house with more than one bedroom? How lovely, now keep it to yourself.  No one likes a self-promoter. 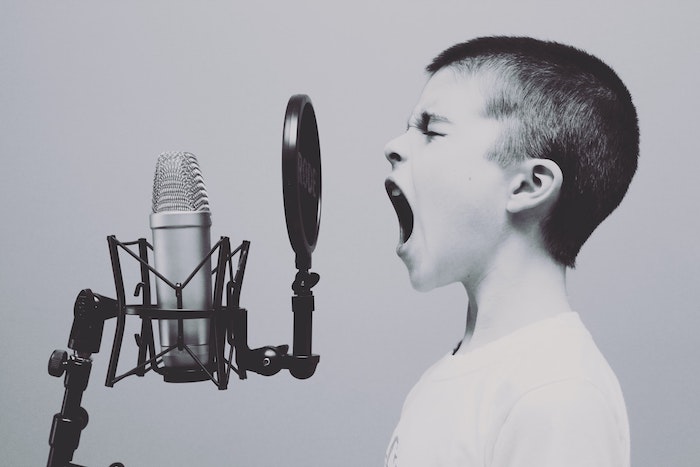 2. Say anything other than ‘fine’ when someone asks how you are

The English are a friendly bunch and most conversations will start with “how are you”. Take note, this isn’t really a genuine question.* No one actually wants to hear about your Seasonal Affective Disorder or how you spent four hours counting sheep last night because of a looming deadline. The correct answer is ‘fine thanks, how are you’. Then the other person says, “fine thanks”, and then once that’s over you can start the actual conversation.

*There is one exception to this and that is sharing the details about how you got there e.g. ‘fine thanks but the tube was packed/ the M25 was chocobloc/ my train was 10 minutes late”. Nothing is as cheering as hearing about someone’s miserable commute. 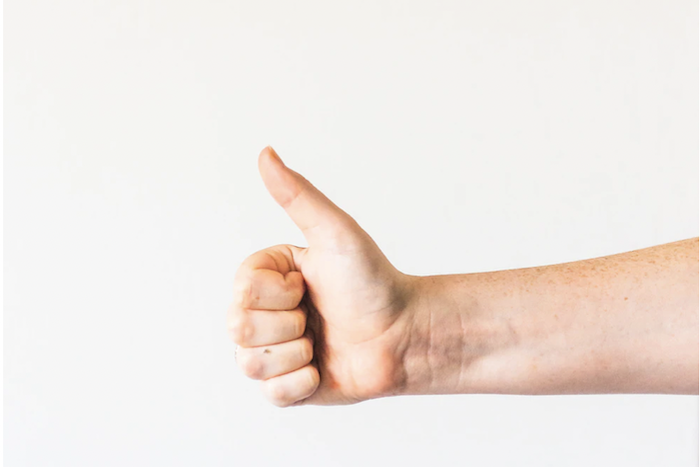 3. Stand on the wrong side of the escalator

This one applies to most places in England, but nowhere more so than in London. If you get on an escalator, you stick to the right if you’re standing and the left if you’re walking… there is no exception to this rule. There is nothing more baffling and frustrating than an offender who stands, always oblivious, on the left-hand side of the staircase as a large of tutterers forms behind them.

No one really knows how this became embedded into the British psyche, particularly given the way the rest of the country works. For instance, if you’re driving slowly, you should stick to the left-hand side of the road so cars can whizz down the right-hand side and overtake. But we’re not here to question. 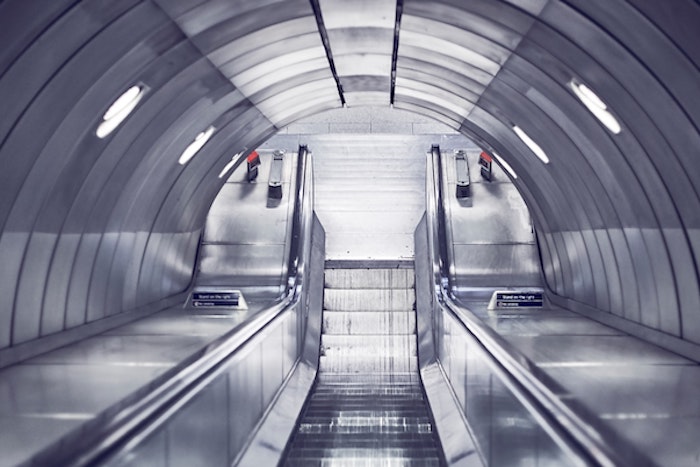 This leads us nicely into the fourth thing you definitely shouldn’t do in England, and that is queue jump. Nothing riles people up like someone who turns up five minutes after everyone else and cuts in the queue. The English (and the rest of the UK, for that matter) are very proud of their queuing prowess. No one enjoys it, but it works. Take the Wimbledon queue. Every year, thousands of people will form an orderly queue – many camping overnight – to get into the courts. Even amid the chaos of the London riots of 2011, looters adhered to the principle of ‘first come, first serve’. 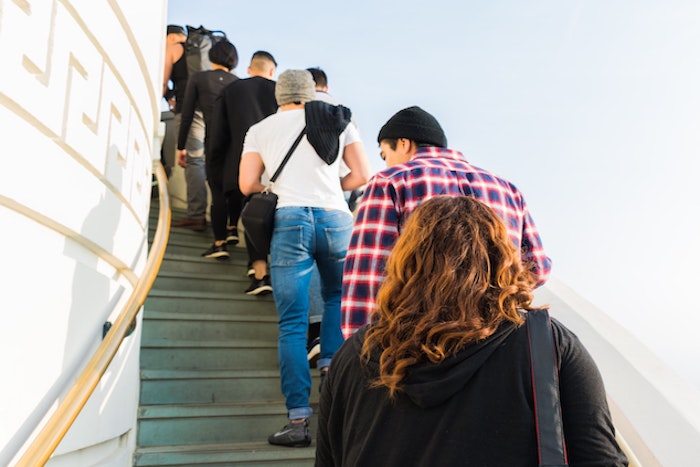 Many, many people formed their first impressions of England from Mary Poppins and, as a result, many people also think it is normal to feed pigeons. It isn’t. In fact, in some places, it’s even against the law. In Trafalgar Square, authorities picked up a £140,000 bill to clear up the damage done to Nelson’s Column by birds. Now, there’s a bye-law to ban pigeon feeding; anyone who dares to feed them runs the risk of landing themselves with a £500 fine.

And don’t feed the squirrels either, they are rats with fluffy tails. 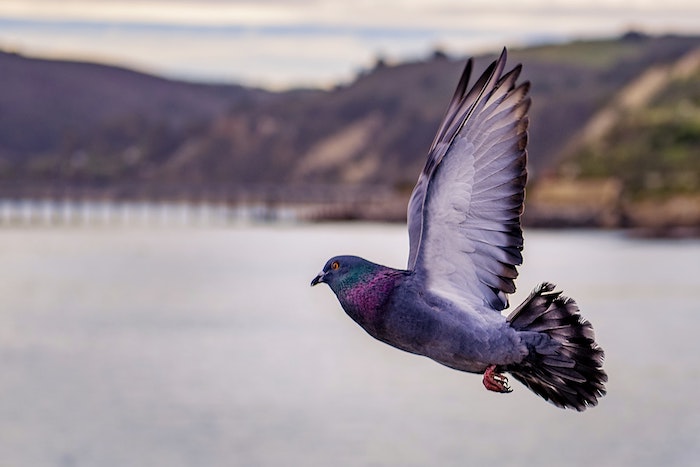 6. Spend the whole time in London

London is great, but it’s not England. In fact, if you visit anywhere else in the country, most people will tell you it’s basically a different country. England has a lot of regional variation, so it’s worth taking the time to explore. Visitors flock to Yorkshire because there is no place on earth like God’s Own County, the Cotswolds offer honey-hued, higgledy-piggledy cottages that haven’t changed for centuries and Cornwall offers craggy cliffs and cream teas – with plenty to see in between too.

(If you’re interested in visiting places in England that aren’t London, take a look at 7 of the Prettiest Villages in England) 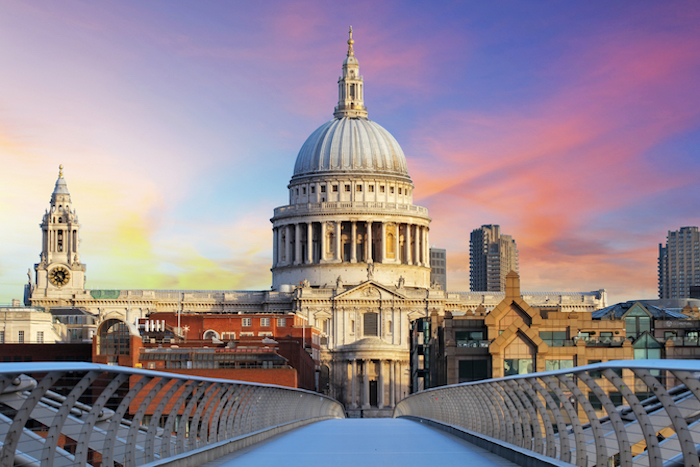 7. Confusing the United Kingdom with England

The United Kingdom is one island made up of a larger set of islands and consists of four countries: England, Scotland, Wales and Northern Ireland. Dare to lump them all together as ‘England’ and you’ll make yourself very unpopular.

England is part of the United Kingdom, but it isn’t the same as the United Kingdom. It’s the largest and most populous nation in the UK, bounded by Wales and the Irish Sea in the West, the English Channel in the South and Scotland in the North. The channel islands – including Jersey, the Isle of Wight and Guernsey – are also considered part of England. 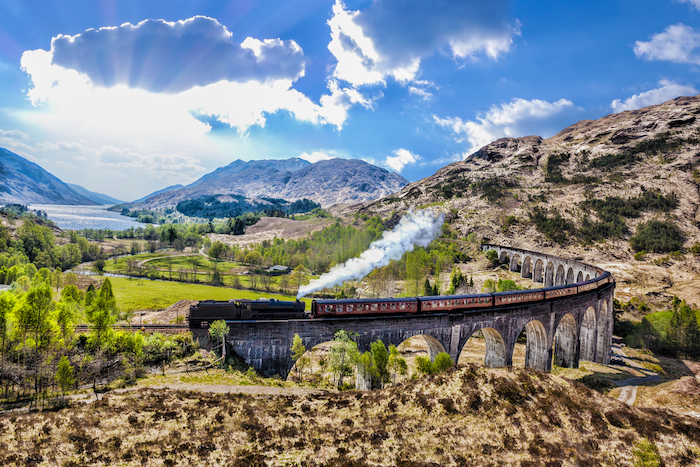 The post What Not To Do In England appeared first on Big 7 Travel.