Belize is one of the world’s most beloved honeymoon and cruise destinations. Around 1.67 million tourists visit the tiny country every year for its breathtaking beaches, jungle and cultural diversity. While this lovely laid back nation is easy to travel around, it’s easy to slip up. If you’re taking a trip to Belize, it pays to do a little research to avoid causing any unnecessary embarrassment or offence. Here’s a crash course on what not to do in Belize before you take off.

What not to do when visiting Belize

Critters are a menace all over the world, but particularly so in countries close to the equator. Since most people travel to Belize to explore its jungles, forests and beaches, it follows that you’ll likely meet some tiny enemies along the way. If you’re travelling during the rainy season (June to November), watch out for mosquitoes and sandflies. Scorpions and spiders are common too.

Ergo, sunscreen. Obviously, if you’re going to be spending most of your time outdoors, you’ll need sun protection. Make sure it’s reef-safe suncream too. 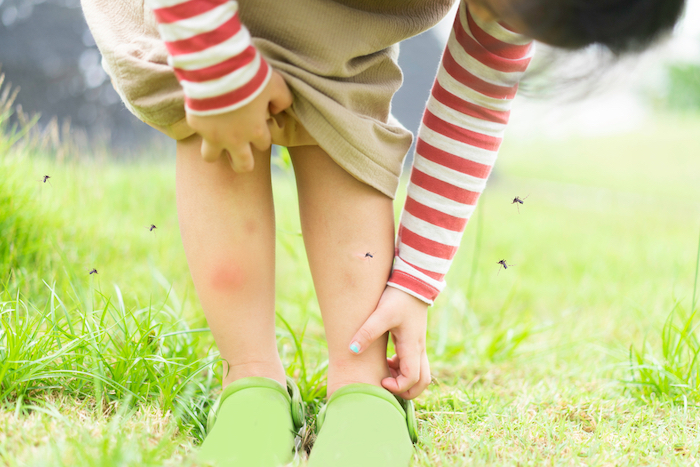 2. Forget to leave a tip

Service isn’t usually included on restaurant bills in Belize. As a rule of thumb, you should tip around 15% of the overall bill – even if it isn’t sparkling service. Sometimes you might have the option to add the tip to a card, but it’s best to tip in cash where possible. The same applies to tour guides.

You might notice a service charge on top of your hotel bill when you check out. It’s worth tipping staff on top of this, to ensure the tip goes to them directly. Some services won’t expect a tip, such as taxi drivers, fast food restaurants and arts and crafts vendors. 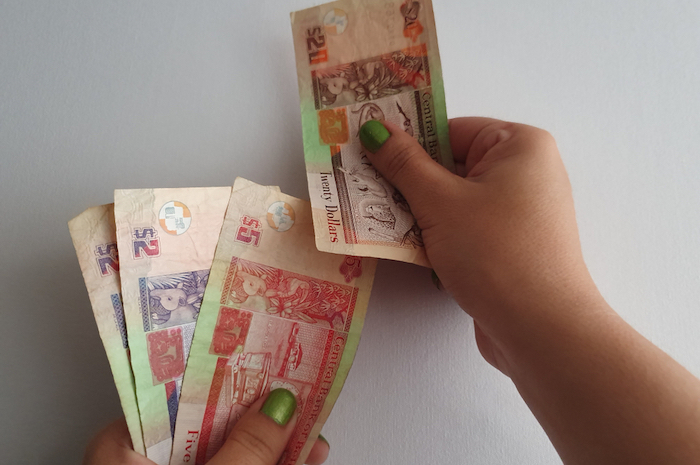 3. Stay in your resort the whole time

If you’ve chosen to stay at one of the country’s few all-inclusive resorts, don’t be tempted to spend the whole time there. There’s a myriad of options when it comes to dining, tours, treatments and spas, and the best will likely be located outside your hotel’s doors.

This applies to taking excursions too. For the best deals on snorkelling, scuba and jungle trips you’ll save the most pennies by opting for a local guide. 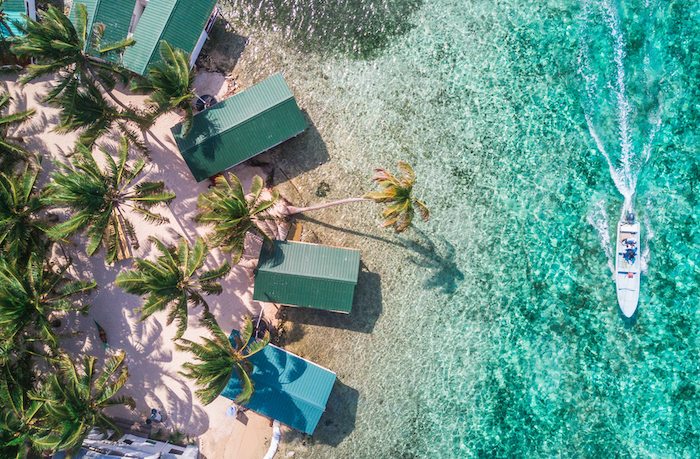 4. Be a culinary coward

Do as the locals do and try Belizean cuisine while you can – it’s delicious. That means piping hot meat pies and fry jacks for breakfast and cashew wine as an aperitif. Rice and beans is a real Caribbean classic, but don’t miss more unusual dishes like ‘Chimole’ or ‘black dinner’ made with chicken and achiote from annatto seeds. Just note, if you’re going to eat a meat pie, try and open the ‘roof’ to let it cool before biting into it. Otherwise, you’ll be nursing a scalded mouth for days.

If you want to tuck into delicious seafood but would like to do so as sustainably as possible, take a look at Fish Right, Eat Right. The website provides tips on how and where to eat seafood more sustainably in Belize. For instance, try local dishes using lionfish, an invasive species with no natural predators that can breed very quickly. 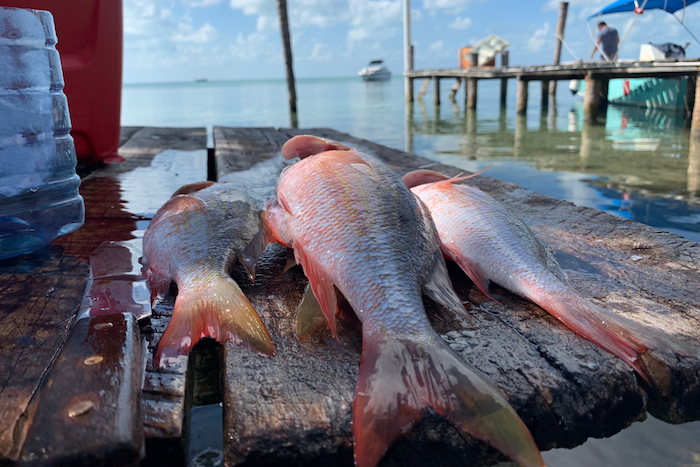 Belize is an exceptionally friendly place and it’s common to greet everyone you pass with a ‘good morning’ or a ‘good evening’. Try and do the same – or at least nod or wave as you pass.

When meeting friends, it’s commonplace to shake hands by locking thumbs and clasping palms or pat each other on the back.

Belize is home to the second-largest barrier reef in the world, hundreds of cays and a handful of spectacular marine parks. It’s an underwater paradise. Keep your distance from coral reefs, marine life and plant life while snorkelling, scuba diving or swimming – even if you’re wearing a mask. Touching corals will damage them. 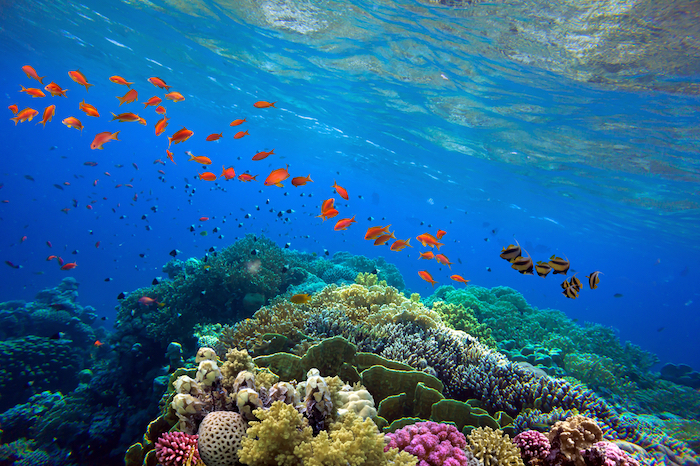 Belize is bursting with the sorts of sunkissed beaches you dream about, from offshore islands and caves to vast sandy stretches. But it’s not just for beach bums, it’s heaven for active, adventurous sorts. Belize is home to staggering ecosystems, from tropical rainforests to subterranean caves – and those flip flops aren’t going to cut it. If you’re planning on exploring some of Belize’s acclaimed national parks, make sure you pack some comfortable, closed-toe footwear (not least to avoid the creepy crawlies). 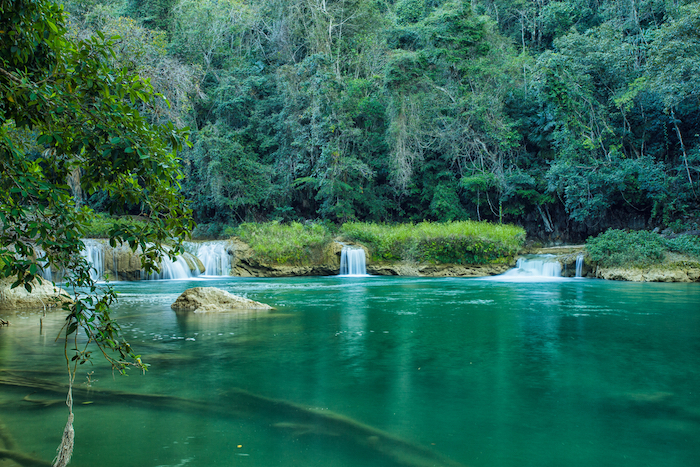 The post What Not To Do in Belize appeared first on Big 7 Travel.