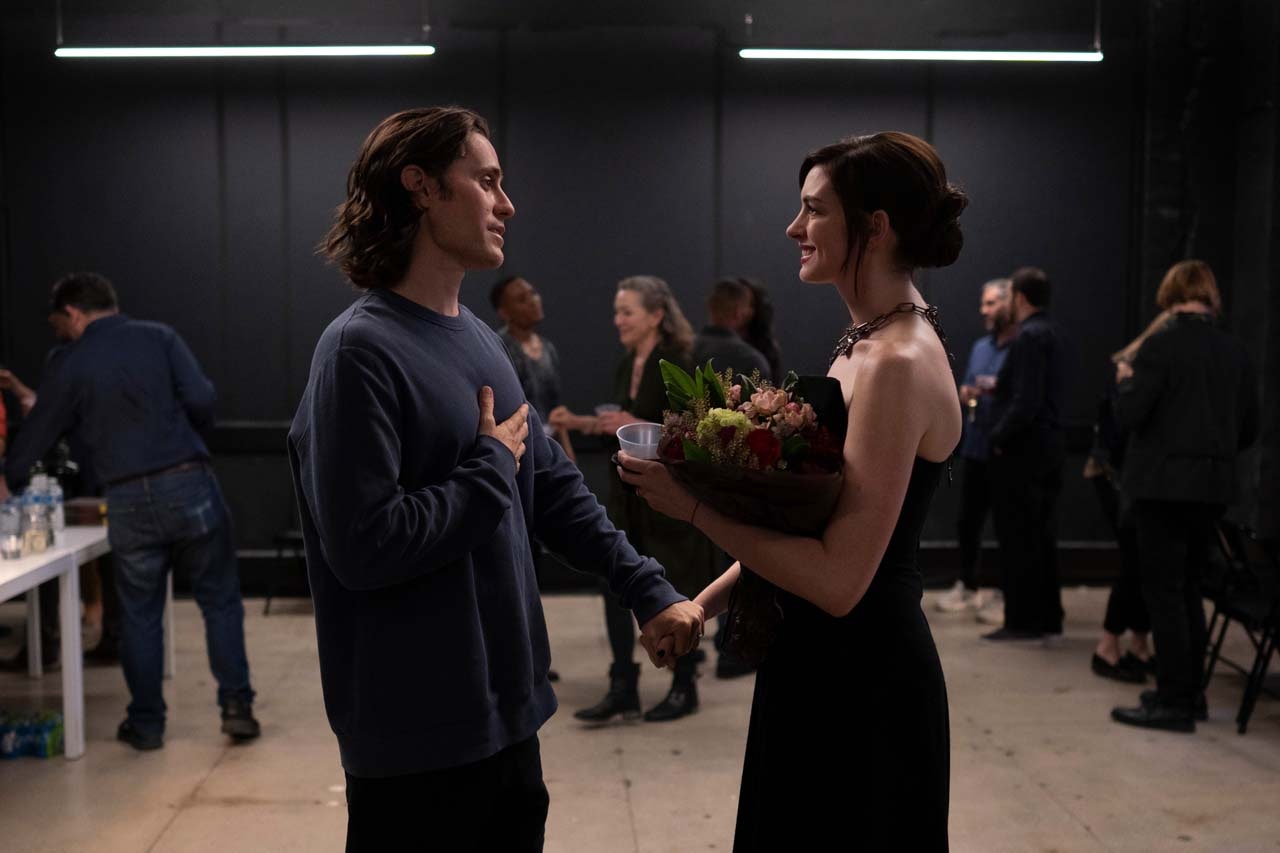 Adam has two media personas: a party-mad, jet-setting big spender, and a spiritual hippy, practising yoga and walking around barefoot. Neither fit. He was normally dressed in a WeWork T-shirt, jeans and trainers, occasionally a blazer – our unspoken uniform. To me, he was just a savvy and shrewd businessman. You needed to hit your targets, not because there were some awful repercussions, but because you didn’t want to let the side down. I realised very early on that it was not just a job, it was a way of life. Some people call that a cult; I call it a community.

Immediately after joining, I packed my bags, left the London Bridge flat that I was renting with friends and was sent to the American HQ on Broadway, New York, for training. The walls were covered with neon signs bearing motivational slogans such as ‘Do what you love’. There were beautiful water dispensers full of oranges, berries and cucumbers, and fridges full of different milks. The infamous beer on tap is true (I later tried to bring wine on tap to the London offices but after a team vote, they went with cider). I was told to go to the New York HQ for three weeks of training but ended up staying on for three months to work. I loved the freedom and the spontaneity. I lived in a one-bedroom apartment on Wall Street with an enormous walk-in wardrobe.