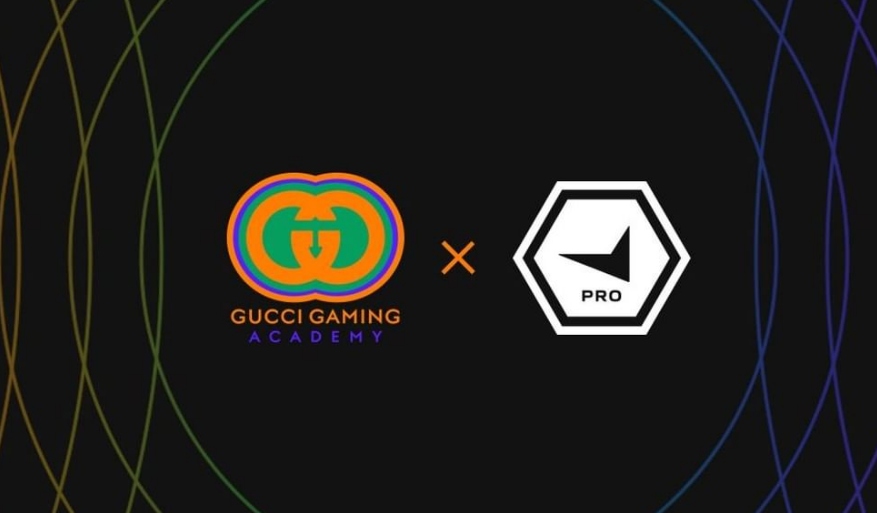 Dubbed the Gucci Gaming Academy, the Italian fashion house announced the initiative at the Grand Finals of the PGL Antwerp Major in Belgium.

“Gucci is at the forefront of the luxury industry’s foray into the world of gaming. And as part of our mission to build meaningful relationships in a genuinely authentic way, we are dedicated to supporting the up-and-coming generations of players to help manage the challenges they may face as a result of participating in esports,” the EVP new business and CEO of Gucci Vault Nicolas Oudinot, said in a statement.

“Understanding the issues that are relevant to them and learning about these from the people they affect are at the core of this collaboration.”

The Academy plans to onboard more players from different parts of the world in the future. Being judged by in-game performance, applicants will be considered based on interviews examining each’s personal values and skillsets.

Every player enlisted in the Academy will be supported for 12 months, except if they’re signed into a pro–team sooner. In addition, Gucci says that their collaboration with the World Health Organization “ensures’ ‘each player receives physical and mental care while honing their gaming abilities.

This isn’t Gucci’s first foray into gaming and digital pushes. Last year, for Xbox’s 20th anniversary, Gucci created a monogrammed console, controllers, luggage case, and bag tag for the gaming console, which was sold in a limited release.

While last March, in the metaverse, the 101-year-old brand released their latest NFTs titled “Gucci Grail,” minted by the Ethereum blockchain.