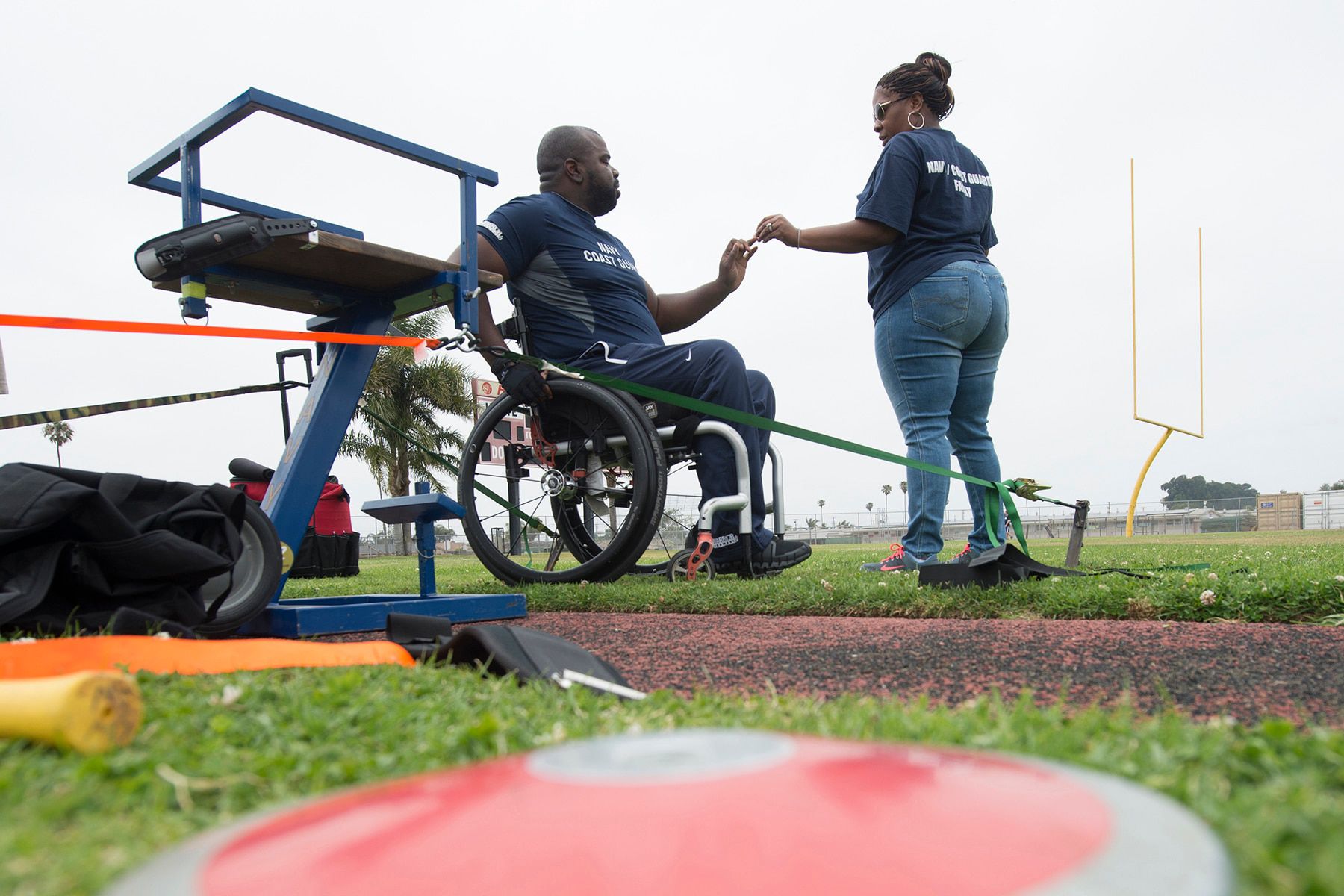 Veterans Affairs officials were on pace to boot 90% of post-9/11 veterans receiving caregivers benefits as part of an ongoing overhaul of the support program before announcing a moratorium on dismissals this week, according to new data released by the department.

The figure is far above the 33% estimate VA leaders predicted last fall when they began eligibility reassessments for the roughly 20,000 “legacy” participants of the Program of Comprehensive Assistance for Family Caregivers.

It also confirms advocates’ complaints in recent months that the assessments — done purportedly to bring consistency and order to the program — were being conducted in a way that would have massively scaled back assistance to combat-wounded veterans who need near-constant at-home care.

On Tuesday, VA Deputy Secretary Donald Remy announced that the department would halt all dismissals from the program until officials can fully review changes made to the eligibility criteria in recent years.

About 33,000 veterans are currently enrolled in the program, designed to support and compensate full-time caregivers providing at-home assistance to severely wounded veterans.

The stipends vary based on where veterans live, but generally hover around $3,000 a month for the most severely wounded individuals and $1,800 for others in need of around-the-clock care.

About 20,000 of the participants are post-9/11 veterans who were admitted to the program before October 2020, when it was expanded to include Vietnam-era veterans. Officials also changed eligibility guidelines at the time, altering definitions and tests for how to determine which veterans were “unable to self-sustain in the community.”

Last fall, VA leaders announced they would review those older participants to see if they still qualified for benefits. About 70% of those cases have been reassessed, with the 90% rejection rate.

Those newly ineligible families did not see their stipends end immediately, but were told to expect the financial aid would end by early 2023. Now those plans are on hold.

Without the pause, the department had been on pace to dismiss around 18,000 individuals from the program, effectively cutting its participant total in half by early next year.

On Wednesday, veterans advocates told Senate lawmakers that the experience has been upsetting and demoralizing for the families involved.

“In these 90-minute to 120-minute assessments, the veteran has to sit and listen to all of the things he or she can no longer do,” said Andrea Sawyer, an advocacy navigator at the Quality of Life Foundation and the wife of a severely wounded Iraq War veteran.

“That takes an emotional toll for some of these folks. We’ve been told for the last several years to build up our veterans, focus on their independence,” Sawyer said. “And then we have an exam that does nothing but tear them down.”

VA officials said the pause in dismissals will not mean a pause in reassessments. About 30% of those legacy caregivers are still awaiting reviews.

However, they insisted the work is being done to gather data for future improvements, and no adverse actions will be taken as a result of the findings. Caregivers who are found eligible for more benefits will be granted those upgrades.

VA officials have promised to meet with advocacy groups and other community activists starting next month to develop new eligibility criteria for the program.

They also have said they do not expect the recent problems to delay expansion of the program this fall. Currently, only veterans who served before 1976 or after 2001 are eligible for the benefit, but it is scheduled to be open to all veterans starting this October.