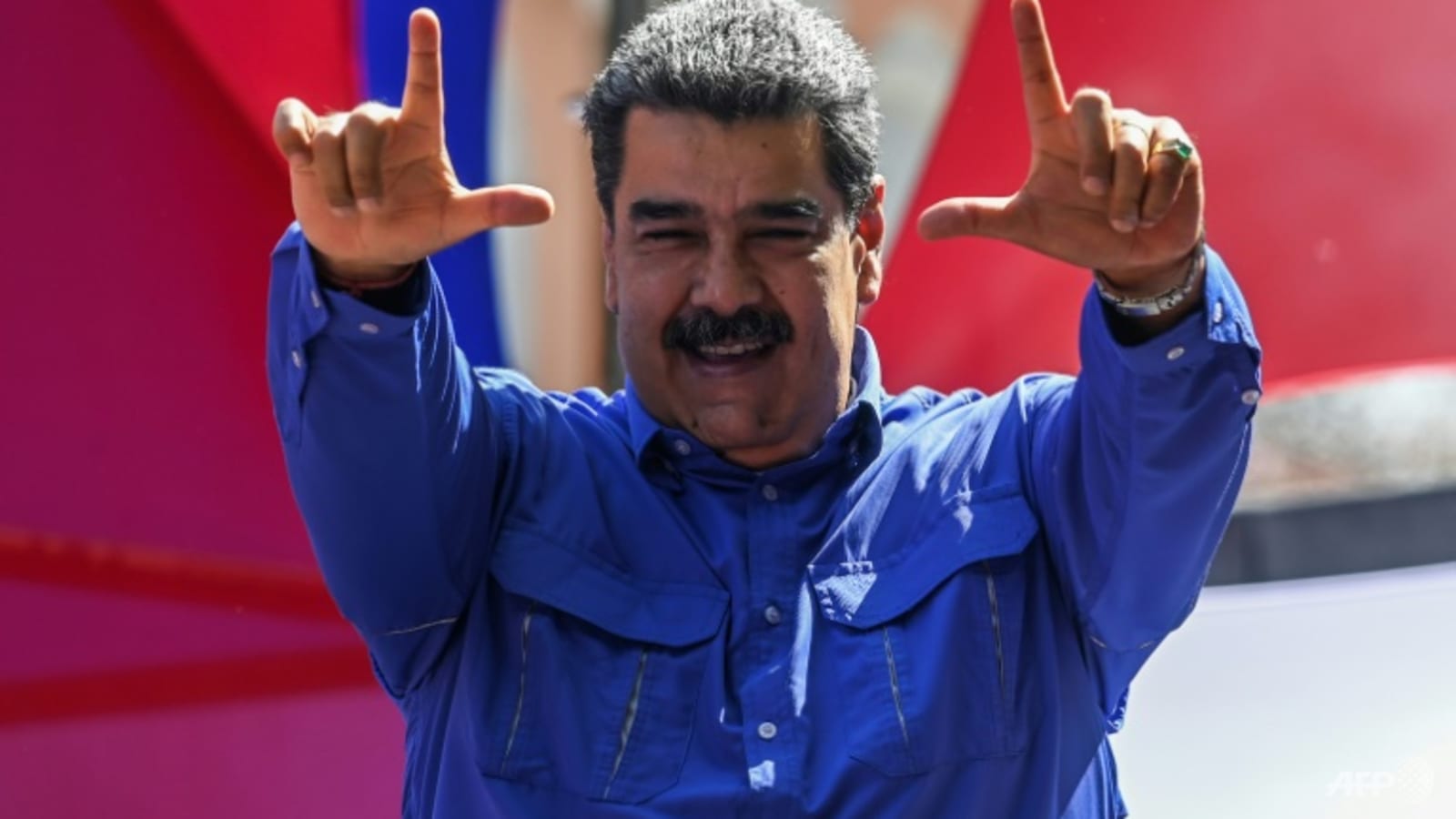 WASHINGTON: The United States said Thursday (May 26) it will not invite representatives of Venezuelan President Nicolas Maduro or Nicaragua to next month’s Summit of the Americas in Los Angeles, despite Mexican-led threats to boycott if they and Cuba are excluded.

“Absolutely not. We don’t recognise them as a sovereign government,” Kevin O’Reilly, the coordinator of the summit, told a Senate committee when asked about participation of Maduro’s government.

Maduro, who presides over a crumbling economy and whose 2018 re-election was widely criticised by international observers, is considered illegitimate by Washington, which recognises opposition leader Juan Guaido as interim president.

On participation at the summit of Nicaraguan President Daniel Ortega, who has likewise been accused of increasing authoritarianism, O’Reilly also gave a definitive “no.”

He gave a less clear answer when asked if Cuban government representatives would attend, saying that the White House was in charge but no invitation has been sent “to my knowledge.”

President Joe Biden wants the Jun 6 to Jun 10 Summit of the Americas to showcase democracy in Latin America and to step up cooperation on migration, a key political priority for the United States.

But Mexican President Andres Manuel Lopez Obrador, a leftist, has threatened to boycott the summit if the United States does not invite all countries, although his foreign minister could still come.

After Lopez Obrador, the leaders of Argentina, Bolivia, Honduras and the 14-nation bloc of Caribbean states have also put their attendance in doubt, while Chile has joined calls for the widest possible participation.

Senator Marco Rubio, a Republican and vociferous critic of Latin American leftists, urged the Biden administration not to give in to Mexican demands to “invite this trifecta of tyranny.”

“I don’t think the United States of America should, frankly, be bullied or pressured into who to invite to a summit we’re hosting,” Rubio said at the hearing.

“If we have a summit where we don’t invite dictators and the people who wanted dictators to come decide to boycott it, then we’ll just know who our real friends are in the region,” he said.

Lopez Obrador, who recently visited Cuba, has argued that Latin America is in the process of uniting like the European Union, meaning that all nations need to be included at regional summits.

O’Reilly said the Biden administration was “constantly in dialogue” with Mexico as well as other nations on how to structure the summit.

The Biden administration also plans to invite civil society groups from across Latin America including Cuba.

“We want to have a broad participation from civil society, from every country where authoritarians, where dictators, are seeking to snuff out public debate,” O’Reilly said.