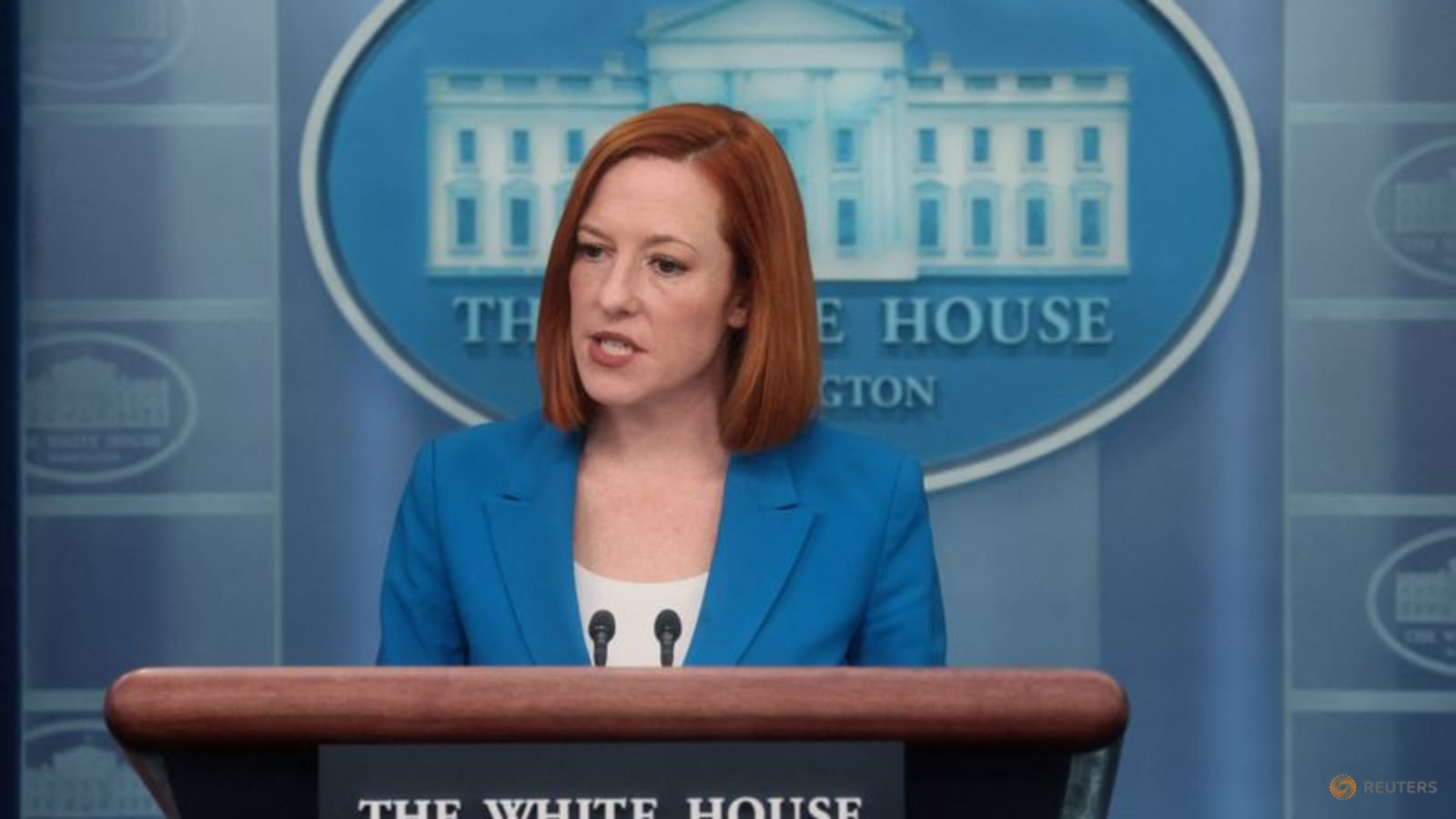 WASHINGTON: The United States is providing Ukraine with supplies and equipment in case Russia deploys chemical or biological weapons in its invasion of Ukraine, the White House said on Friday (Apr 1).

White House press secretary Jen Psaki said the supplies were being provided to the government of Ukraine in light of warnings from the United States and other countries that Russia could deploy such weapons and might be planning a “false flag” operation to lay the groundwork for such an attack.

The White House has not provided evidence that Russia has been planning such an attack. A senior US defense official said last week that there was no concrete indications of an imminent chemical or biological weapons attack in Ukraine.

The Kremlin, which describes the war as a “special military operation,” has accused Ukraine of preparing to use chemical weapons, also without providing evidence. US officials say that claim is a lie, and may indicate that Russia is preparing to do so itself.

The White House has set up a team of experts to plan how to respond if Moscow does deploy any weapons of mass destruction – chemical, biological or nuclear, senior administration officials said last week.

Psaki, asked about reports that Washington was also now providing gas masks and other protective equipment to Ukraine, told reporters: “In an effort to assist our Ukrainian partners, the U.S. government is providing the government of Ukraine lifesaving equipment and supplies that could be deployed in the event of Russian use of a chemical or biological weapon.”

She stressed that the shipment of such supplies would “not compromise our domestic preparedness in any way, shape or form.”

The European Union has also launched a stockpiling operation to boost its defenses against chemical, nuclear and biological incidents amid concerns over the conflict in Ukraine, according to EU documents and people familiar with the matter.

US President Joe Biden last week said the United States would respond if Russian President Vladimir Putin was to use chemical weapons in the invasion of Ukraine.