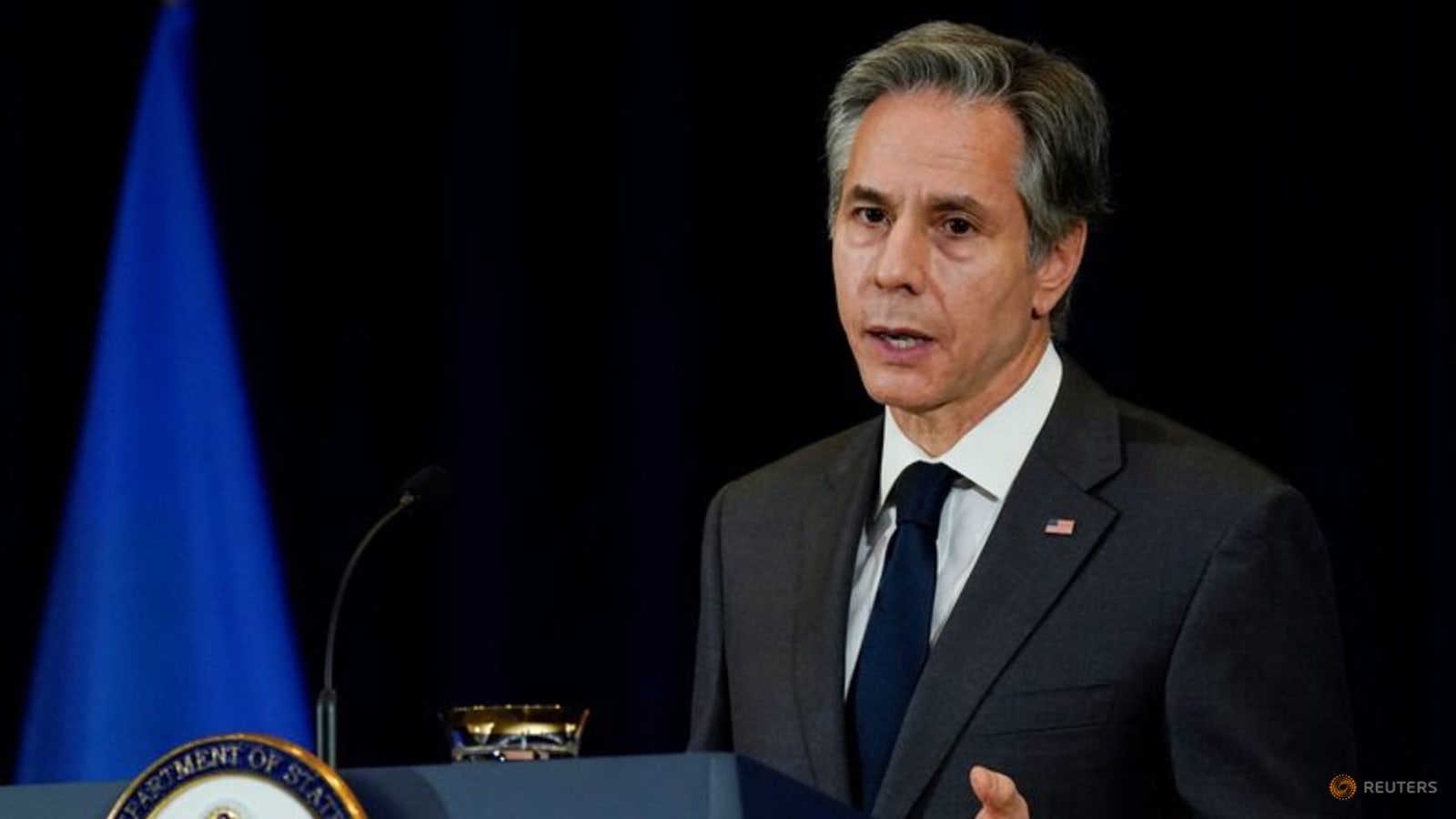 WASHINGTON: US Secretary of State Antony Blinken said on Tuesday (Feb 22) he had cancelled a meeting with Russian Foreign Minister Sergei Lavrov planned for Thursday after Moscow’s recognition of two separatist regions in Ukraine as independent entities.

Blinken said he had agreed to meet with Lavrov, his counterpart, only if Russia did not invade Ukraine.

“Now that we see the invasion is beginning and Russia has made clear its wholesale rejection of diplomacy, it does not make sense to go forward with that meeting at this time,” Blinken told reporters after a meeting with Ukrainian Foreign Minister Dmytro Kuleba in Washington.

Blinken said he was still committed to diplomacy “if Moscow’s approach changes” and would do anything he could “to avert an even worse-case scenario, an all-out assault on all of Ukraine, including its capital”.

“But we will not allow Russia to claim the pretence of diplomacy at the same time it accelerates its march down the path of conflict and war,” he added.

Western nations imposed new sanctions on Russia on Tuesday after Russian President Vladimir Putin recognised the breakaway regions of Donetsk and Luhansk on Monday and ordered Russian troops into eastern Ukraine to “keep the peace.” Washington has dismissed that justification to deploy troops as “nonsense.”

A Reuters reporter saw a handful of tanks on the outskirts on Donetsk overnight and several blasts were heard in the city of Donetsk on Tuesday.

Washington had consulted with allies on the decision to cancel the talks, scheduled to take place in Europe, before informing Lavrov in a letter on Tuesday, Blinken said.

Blinken said Putin’s speech announcing the moves was “deeply disturbing” and showed the world that Putin views Ukraine as “subordinate to Russia”.

The United States and its allies will continue to escalate sanctions if Russia further escalates its aggression toward Ukraine, the secretary of state said.