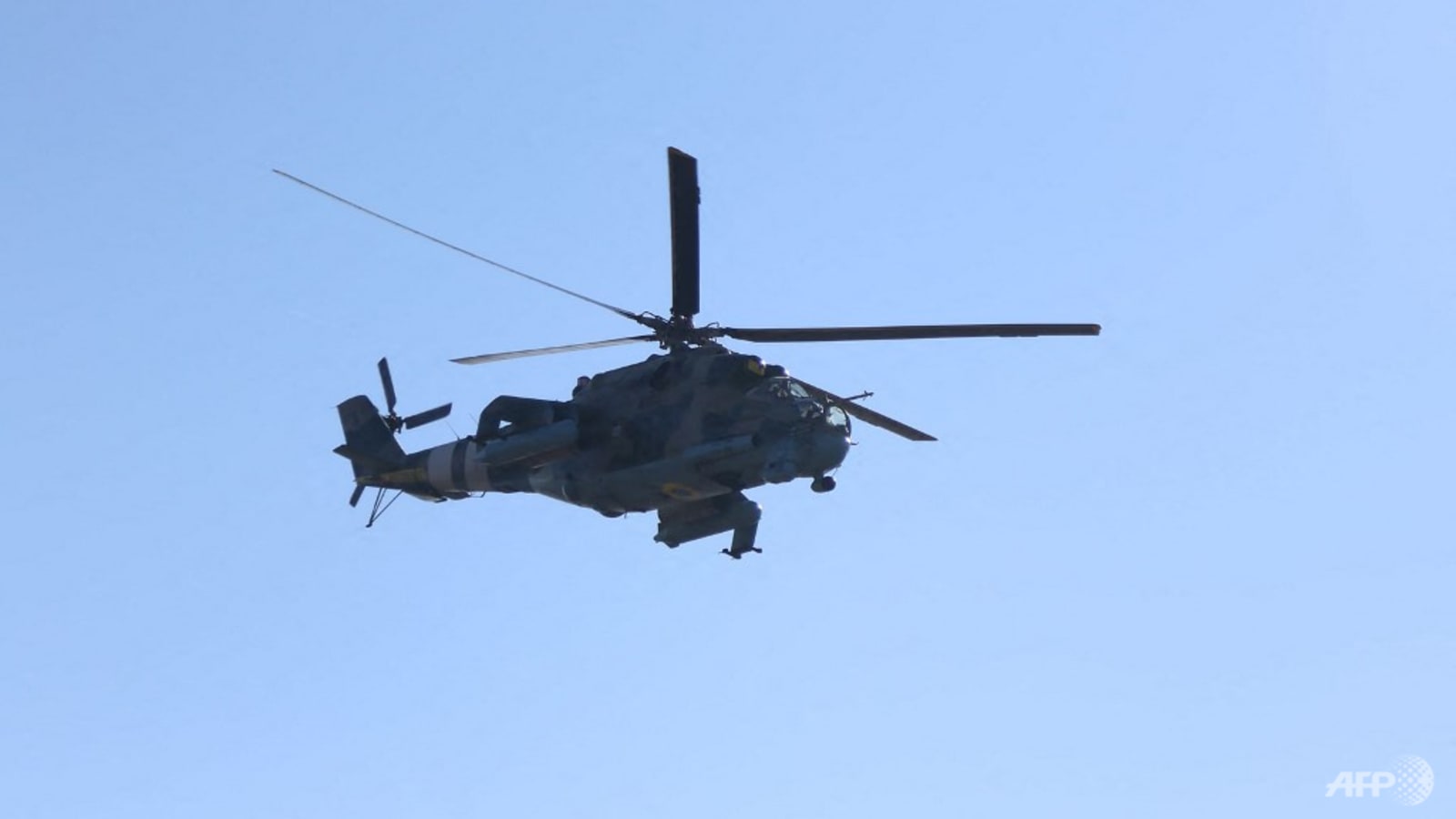 Two of Ukraine’s military helicopters struck a fuel depot in the Russian city of Belgorod on Friday (Apr 1), a Russian official has said, making the first accusation of a Ukrainian air strike on Russian soil since Moscow invaded its neighbour in late February.

Video images of the purported attack posted online showed what looked like several missiles being fired from low altitude, followed by an explosion. Reuters has not yet been able to verify the images.

The resulting blaze injured two workers, Gladkov added, while some areas were being evacuated in the city near the Ukrainian border.

However, Russian oil firm Rosneft, which owns the fuel depot, said in a separate statement that no one was hurt in the fire, though it gave no information on the cause.

Ukraine’s defence ministry could not immediately be reached for comment.

An ammunition depot near Belgorod caught fire on Wednesday, causing a series of blasts. At the time, Gladkov said that authorities were waiting for the Russian defence ministry to establish its cause.

Moscow calls its action in Ukraine “a special military operation”.