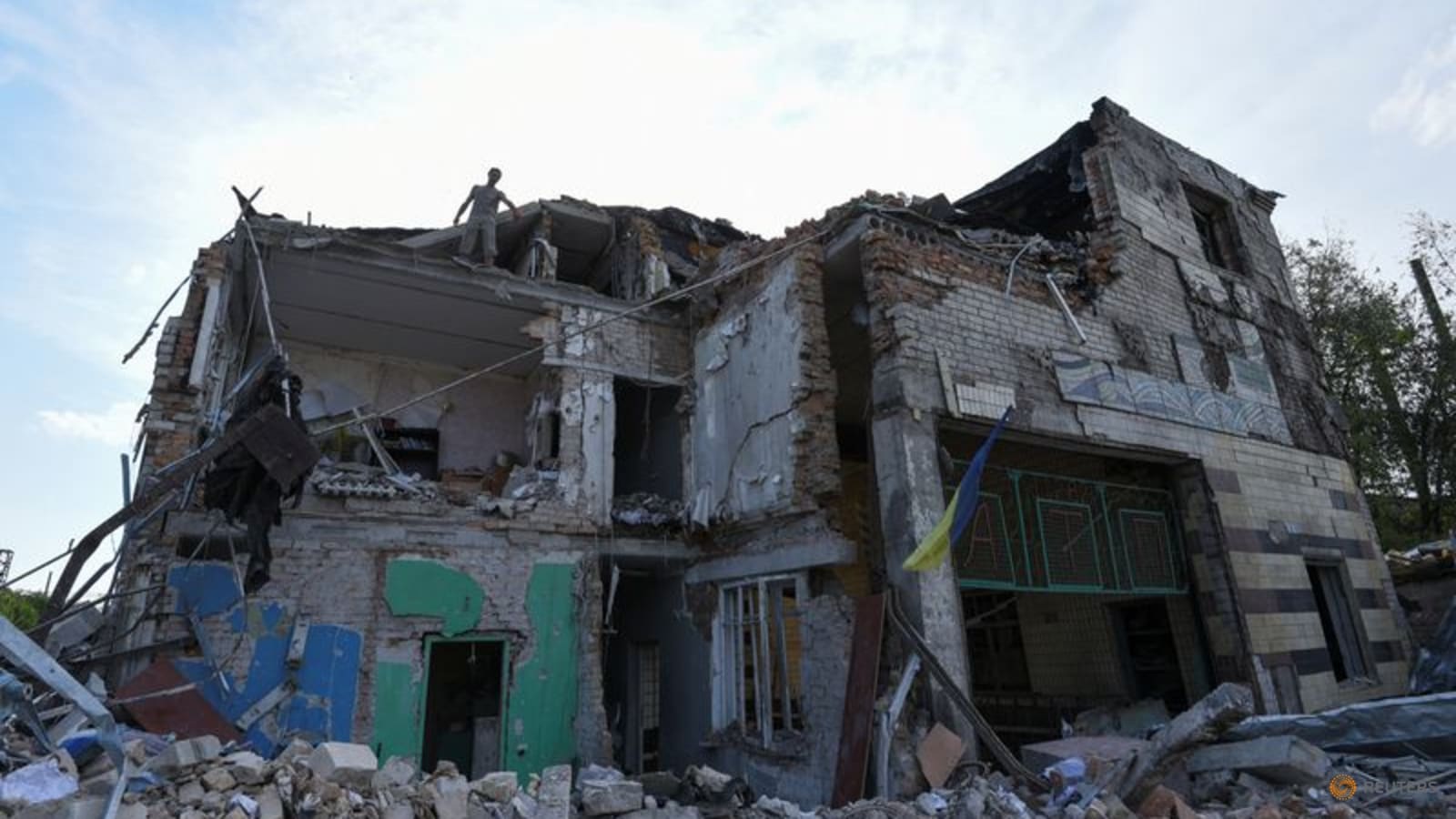 Britain will provide another £1 billion (US$1.2 billion) of military support to Ukraine, the British government said on Wednesday (Jun 29), as NATO branded Russia the biggest “direct threat” to Western security.

“UK weapons, equipment and training are transforming Ukraine’s defences against this onslaught. And we will continue to stand squarely behind the Ukrainian people to ensure Putin fails in Ukraine,” Prime Minister Boris Johnson said in a statement.

The latest funding comes after Britain said in May it would provide an additional £1.3 billion in military support and aid to Ukraine, and takes the UK’s total military and economic support to £3.8 billion this year.

Ukrainian troops have also started training in Britain after Johnson offered to launch a major operation with the potential to train up to 10,000 soldiers every 120 days.

At a NATO summit dominated by Russia’s invasion, which Moscow says is a “special military operation” to rid Ukraine of dangerous nationalists, NATO agreed plans to modernise Kyiv’s armed forces, saying it stood fully behind Ukrainians'”heroic defence of their country”.

Ukraine’s President Volodymyr Zelenskyy said in a video link-up with the summit in Madrid that Ukraine needed US$5 billion a month for its defence and protection.