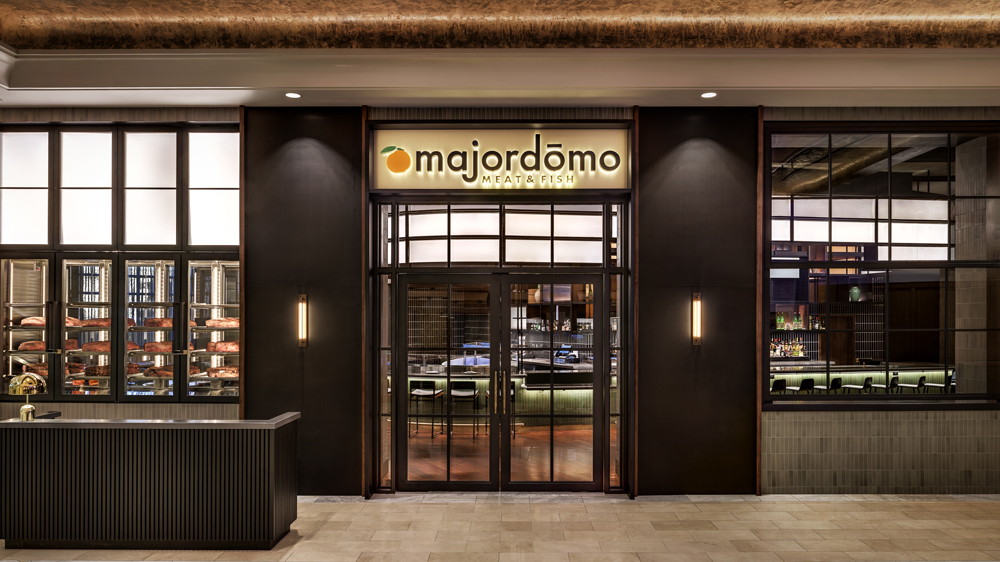 After only a few years in business, David Chang’s two restaurants at the Venetian Resort in Las Vegas have closed rather abruptly. Majordōmo Meat & Fish and Moon Palace served their last meals earlier this month, on June 5, and both spots have been removed from the hotel’s website.

“With our partners at The Venetian Resort Las Vegas, we have decided to close Majordōmo Meat & Fish and Moon Palace,” the restaurant wrote on Instagram. “We are forever grateful to the guests who have joined us over the past three years and the teams who brought the spaces to life.”

Majordōmo opened in late 2019, with Moon Palace following about a month later. The former was Chang’s take on a steakhouse, and it featured multiple dining rooms, a raw bar, a dry-aging meat case, live fish tanks, a churrasco grill, a wok station and even a soundproof karaoke dining room. In terms of food, one could order smoked prime rib, whole plate beef short ribs and the Chinese flatbread called bing, among other specialties. Over at Moon Palace, the vibe was more casual, with the counter-service joint serving up sliders, potato chips and marshmallow hand pies.

The closures are the first to occur at the Venetian since the real-estate investment trust VICI Properties acquired the hotel in February, according to Eater Las Vegas. Neither Majordōmo nor the resort has given a reason for the shutdowns, but a spokesperson for the Venetian told Robb Report, “We would like to thank Chef David Chang for his innovative contributions to the resort’s culinary program. We appreciate the hard work and dedication from everyone at Majordōmo and Moon Palace.”

Some of the offerings from Majordōmo  Courtesy Andrew Bezek

Chang does still have a few restaurants in Las Vegas, including his flagship Momofuku and Bāng Bar at the Block 16 Urban Food Hall at the Cosmopolitan. And it does seem that Majordōmo could reappear in the city in some form. On Instagram, the restaurant added, “We remain committed to Las Vegas and look forward to sharing information soon about our future.”