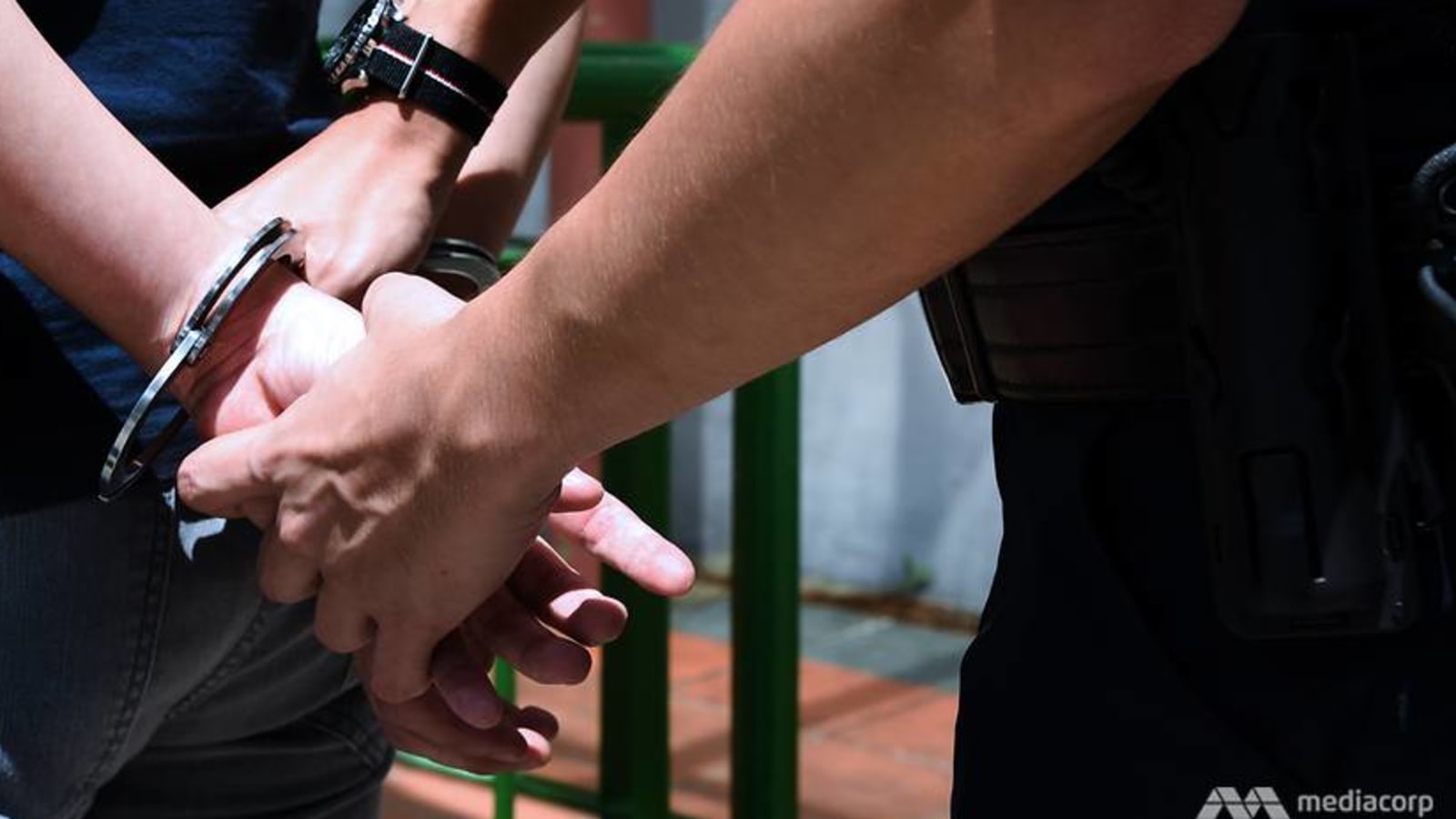 SINGAPORE: Two men will be charged in court on Saturday (May 21) for carrying offensive weapons in public.

They were among three men arrested for suspected assault, the police said in a news release on Friday.

Another man, 43, was arrested for his suspected involvement in harbouring an offender, who was one of the three men arrested for assault.

Police were alerted to a case of assault along Madras Street on Thursday at about 5.05am. The victim suffered lacerations but refused to be brought to the hospital.

“He subsequently sought treatment and was discharged from a hospital,” said police.

The three men were arrested on the same day.

Those found carrying offensive weapons in public face a jail term of up to three years and at least six strokes of the cane.

The police said investigations are under way for the third man’s case.