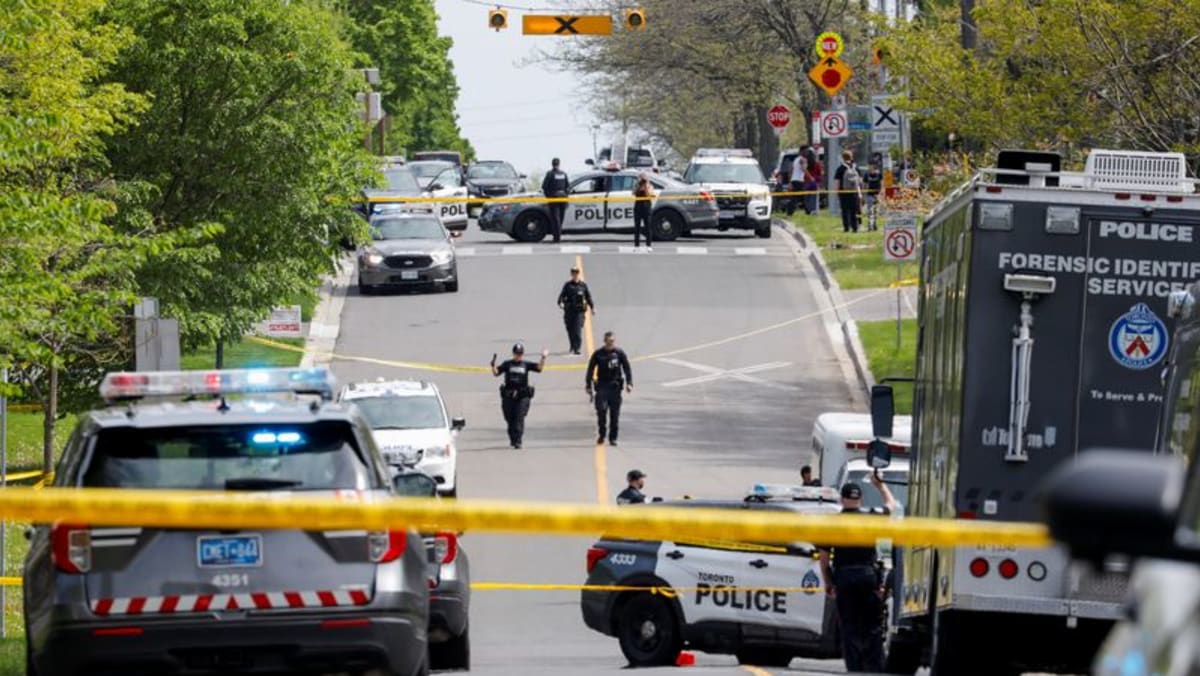 Toronto police shot and wounded a man who was walking down a street carrying a gun in a city neighbourhood, prompting five nearby schools to be placed on lockdown, officials said on Thursday (May 26).

Medics were at the scene of the incident, and there is no wider threat to public safety, Toronto Police said on Twitter. The suspect, whose condition was not immediately clear, was described as a male in his late teens or early 20s, the police said.

The incident occurred in Port Union, a residential area north of Toronto’s city centre. All the school lockdowns were lifted after several hours, the Toronto District School Board said.