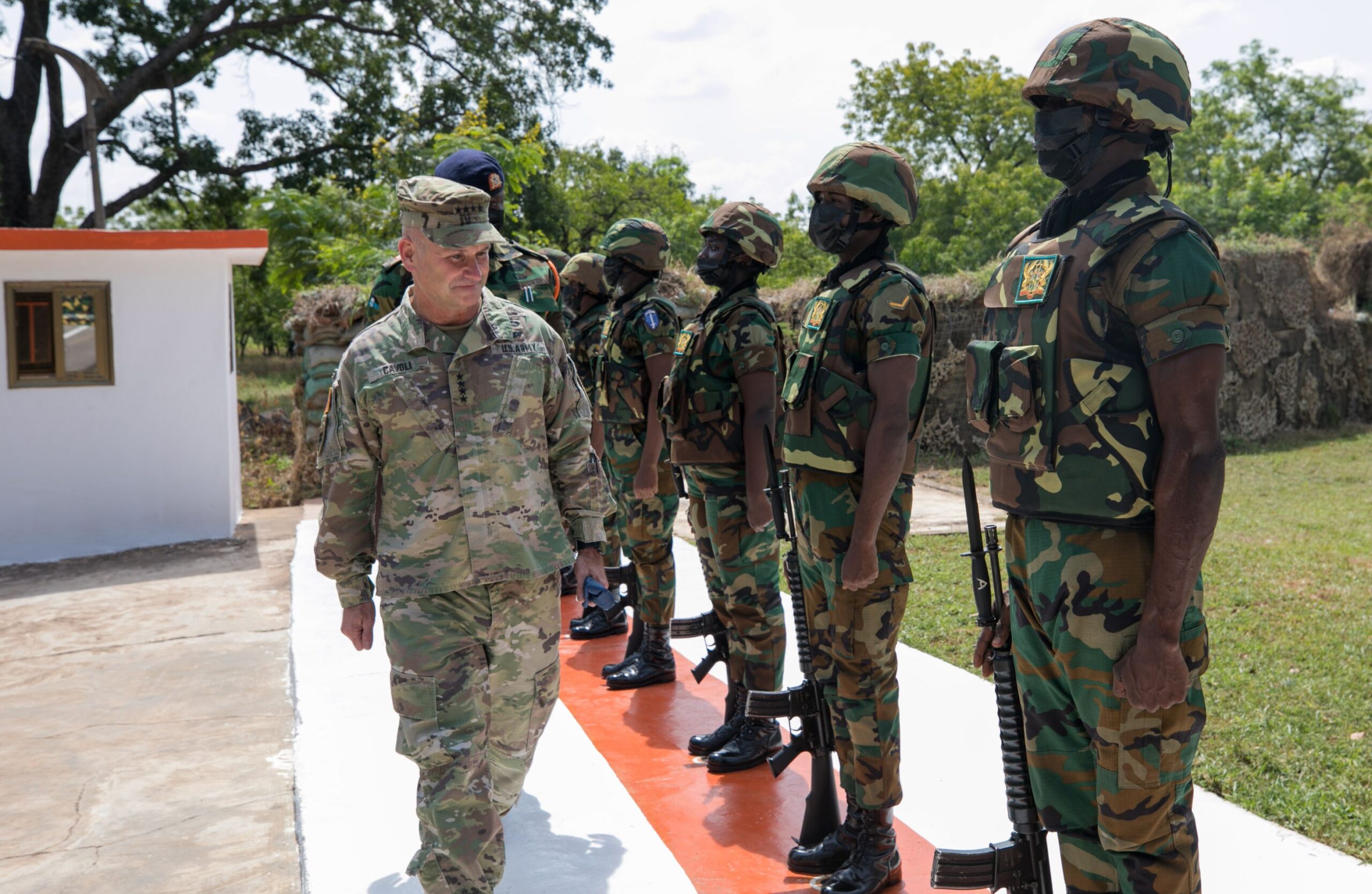 Lawmakers will hold a final week of budget hearings before the Memorial Day break and what is expected to be a busy June full of appropriations and authorization work.

Both House and Senate Armed Services Committee leaders said they expect to unveil their annual defense authorization bill drafts in June, with the goal of spending most of the rest of the summer negotiating a compromise between the two.

But Senate Armed Services Committee Chairman Jack Reed, D-R.I., said members have one other major piece of business before that work can be the panel’s primary focus: confirming a new head of U.S. European Command.

On Thursday, the committee will hear from President Joseph Biden’s nominee for the post. Army Gen. Christopher Cavoli currently serves as commanding general of U.S. Army Europe and Africa.

The hearing is likely to be one of the last items of business for senators until June 6, when they return from holiday break.