Next year’s installment of the Monegros Desert Festival will have an unexpected act backing some of its biggest performers—a retired Airbus A330, according to Simply Flying. That’s because the old plane’s fuselage will be used as a stage and dance floor.

Founded in 1994, at which point it was known as Groove Parade, the Monegros Desert Festival, is held each year near the town of Fraga in Huesca, Aragon in northeastern Spain. The festival is a huge draw for electronic music lovers, attracting world famous DJs and fans from Spain and the rest of Europe. 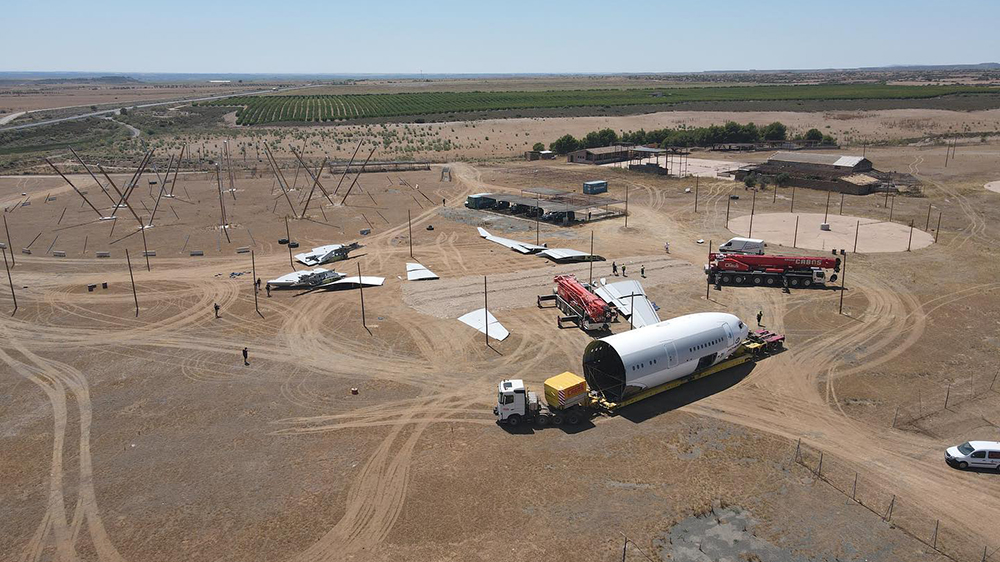 Though the festival was once an annual event, it hasn’t been held in five years. But the organizers have certainly figured out a way to make sure everyone knows its returning. That striking fuselage of that Airbus A330 will be transformed into an area called the “Monegros 8.6 Airlines Experience” stage. It will serve as stage for acts, as well as a dance floor and dedicated nightclub with room for more than 1,000 ravers.

“At last!! We can finally announce that MDF & 8.6 Beer bought an AIRBUS Plane for Monegros Festival 2022 and we will transform it into a secret club for 1,000 people!” the festival announced earlier this month. “By far the craziest project we have done. . .many months to make another dream come true, endless meetings with the council and government, last minute decisions. . .”

To experience the airplane rave firsthand, you’ll have to wait a bit. The 21st Monegros Desert Festival will be held next July 30, 2022.

And what acts will draw ravers to the Spanish desert? Wu Tang Clan, for one, with more performers expected to be announced in the months to come. A stage made out of jumbo jet fuselage and one of the greatest OG hip-hop acts of all time: Sounds like a promising start to us.