Thanks to smartphones, most of us walk around with a high-quality camera in our pocket. But this will be especially true if your next phone is the latest model from Softbank.

The telecom company has just announced a new Leica-branded phone for the Japan, called the Leitz Phone 1. The legendary German camera maker’s name has been used for smartphone camera systems and lenses before but never for an entire phone.

As you would expect for a phone that bears the iconic red dot, the camera is the star of this device. Despite looking no thicker than the rest of its modern-day peers, the Leitz Phone 1 comes equipped with a 20-megapiexel, 1-inch sensor—currently the biggest on the market—and a 19mm-equivalent f/1.9 ultrawide lens. It may not be able to compete with some of Leica’s dedicated cameras, like the M10-R or SL2, but it can still hold its own—especially by smartphone standards. 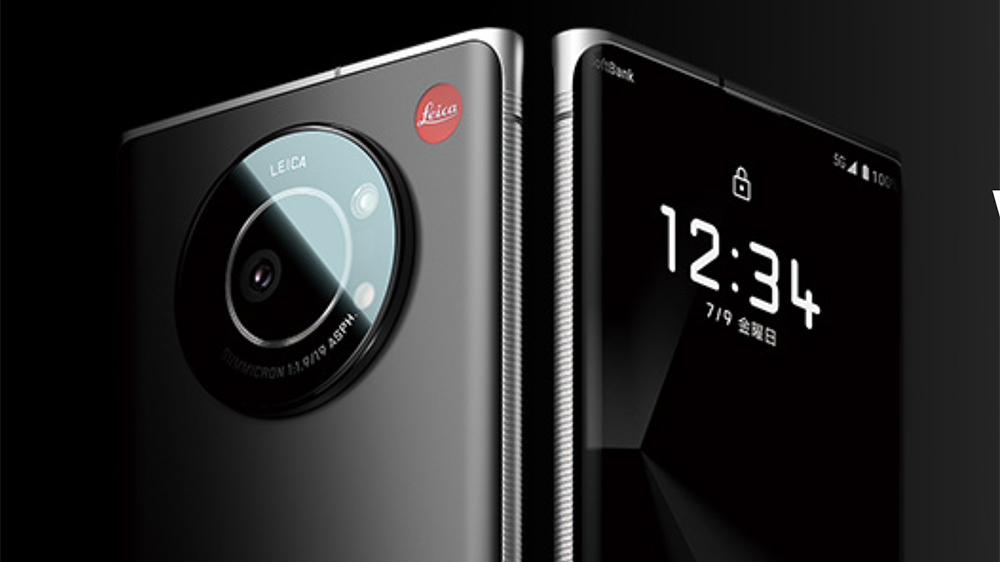 A closeup of the Leitz Phone 1  Softbank

That’s not the only Leica touch you’ll notice. The Leitz Phone 1 also features a matte black and silver case with the brand’s familiar red logo. There’s also a magnetic lens cap with the Leica script on it to make sure the lens remains scratch-free. Finally, the phone’s camera app interface has been given a Leica makeover.

Other features include 5G compatibility, a  6.6-inch 120 Hz IGZO OLED display, Qualcomm Snapdragon 888 processor, 12GB of RAM, 256 GB of storage and IP68 dust and water resistance. If those features, as well as the general shape of the phone, are giving you déjà vu, that’s because the Leitz Phone 1 is basically the same smartphone as last month’s Sharp Aquos R6, which was touted as being co-engineered by the camera maker.

If that doesn’t bother you, and you’re not Apple dependent like so many of us, the Leitz Phone 1 will be available for pre-orders starting tomorrow. There’s no word on whether or not the device, which will cost ¥187,920 (or about $1,700), will be available outside of Japan, but we’re guessing Leica diehards will figure out a way to get ahold of one.