In today’s installment of audio gear that doesn’t look like audio gear, a new Death Star-shaped speaker is here to welcome you to the dark side.

Known as the Cell Alpha, the speaker comes courtesy of startup Syng. Helmed by ex-Apple designer Christopher Stringer, the California-based outfit says it aims to turn listening into a multisensory experience with its debut design for wannabe Darth Vaders.

The Cell Alpha features the futuristic space-age styling of the Galactic Empire’s infamous superweapon and the advanced tech to match. In fact, the company claims it’s the world’s first “Triphonic” speaker as it offers spatial audio capabilities beyond traditional stereo sound. 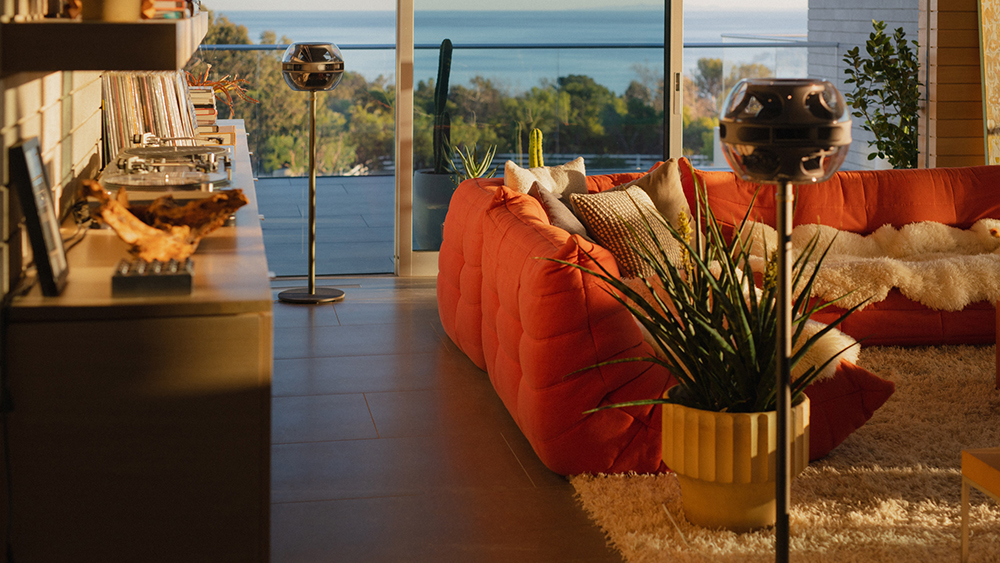 Listeners can pair three speakers together in order to get the fullest expression of Triphonic audio.  Syng

That’s all thanks to the speaker’s innovative three-driver configuration. Dubbed the “Triphone,” it features force-balanced subwoofers top and bottom that are mated to three mid-range drivers located around the center. Syng says the setup projects sound with “pinpoint accuracy” to fill an entire room with rich, deep audio.

The speaker also has three microphones built into its stand that measure the geometry of the space it’s situated in. This helps create the illusion of surround sound despite the fact it’s a single speaker. In other words, it churns out the type of immersive audio that leads you to believe a guitar’s coming from one corner from the room and strings the other. Syng says audiophiles can also opt to pair three Cell Alpha speakers together in order to get the fullest expression of the Triphonic audio.

Built for streaming, the speaker’s WiFi connectivity lets listeners play music through AirPlay 2 and Spotify Connect. Naturally, there is also an accompanying app that brings all the controls straight to your fingertips. And, of course, the speaker is fitted with a pair of USB-C ports should you wish to connect your smart devices via wire.

The Cell Alpha is priced at $1,799 as standard or $1,969 with the floor-standing base. The speaker is expected to ship in six to eight weeks after purchase. Cue the Imperial March.

Check out more photos of the speaker below: 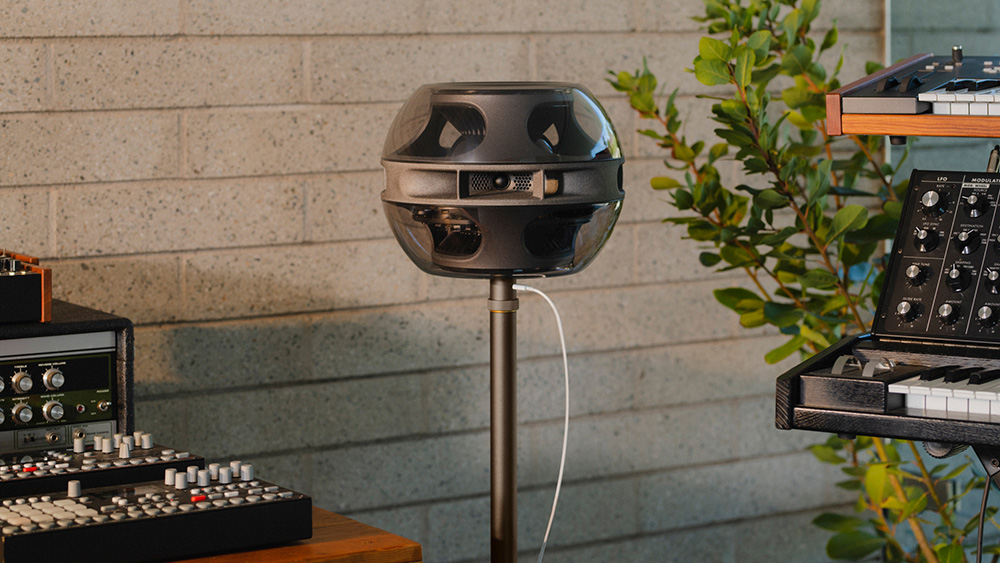 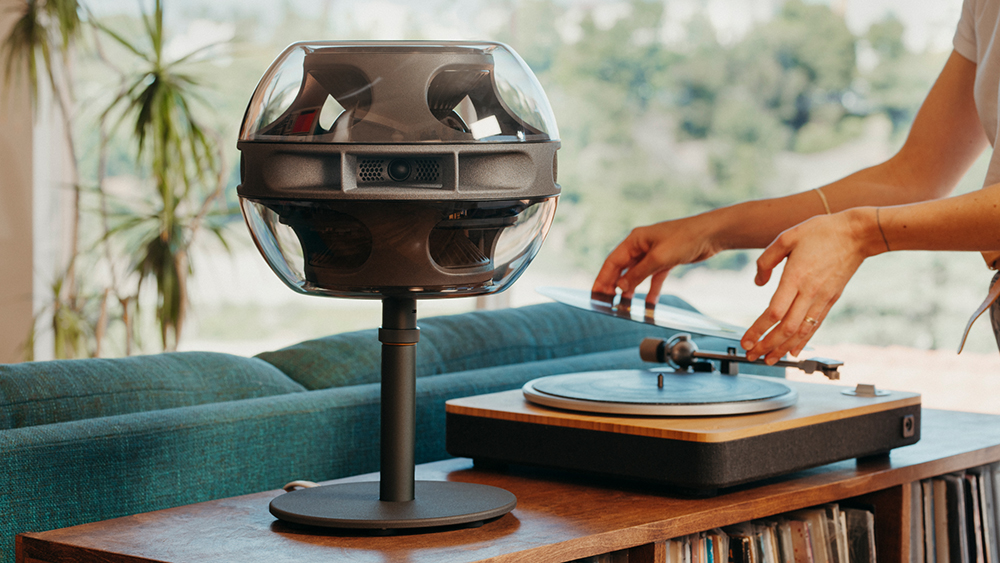 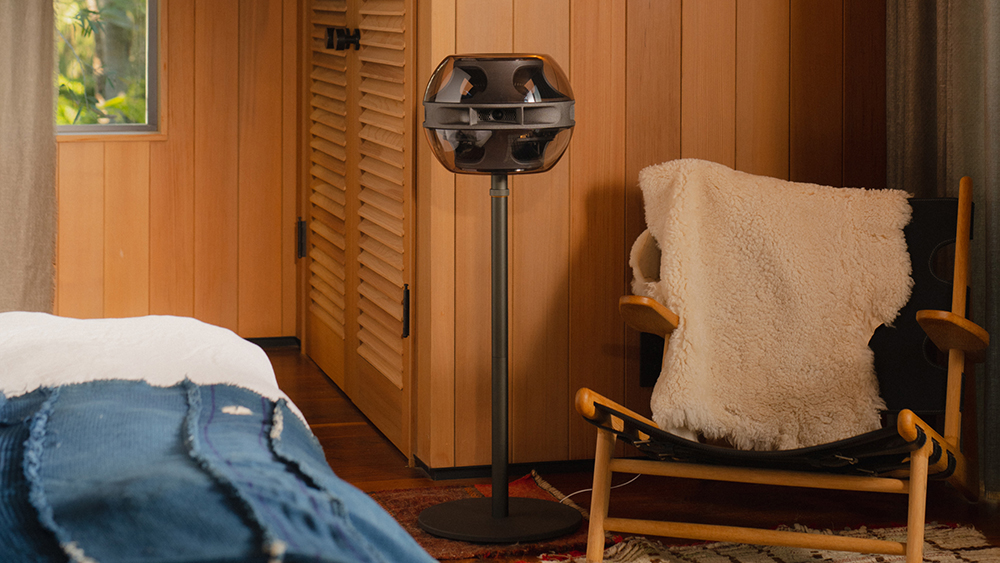