It’s beginning to look like the only way to get one of 2021’s hottest watches is to spend big on the second-hand market.

Luckily, a second Patek Philippe Nautilus Ref. 5711/1A-014 with an olive-green sunburst dial was just listed for auction without reserve. And unlike the last time the highly coveted timepiece went up for grabs, proceeds from the sale are going to help do some good.

The Nautilus in question is currently up on Loupe This, an online watch auction platform recently launched by collector Eric Ku and dealer Justin Greunberg. The auction runs through next Wednesday, Oct. 27, and the entire hammer price will go to relief efforts for the Orang Asli indigenous people of Sarawak and Sabah in Malaysia. The 10 percent buyer’s fee, meanwhile, will be split between Girls Inc. chapters in Alameda County and Greater Los Angeles. The groups are in line for a pretty hefty donation, too, since bidding for the watch has already reached $313,000 as of press time, nearly 10 times its original $35,000 price tag. 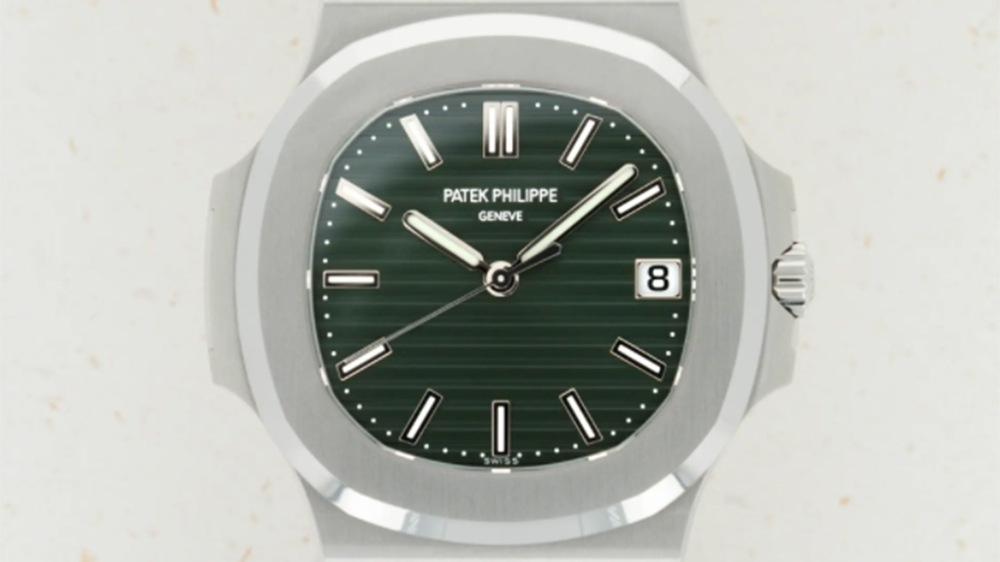 Patek Philippe Nautilus Ref. 5711/1A-014 with an olive green sunburst dial  Loupe This

So why so much interest in this particular watch? Because Ref. 5711/1A-014 is the last of this current generation of Nautiluses and will only be made for a limited 12-month period. Combine this with the fact that you had to be on a waiting list to get the watch, and it’s all but impossible for even the most dedicated Patek fans to buy since being released in the spring. In fact, the first example of the watch to hit the block ended up selling for a whopping $370,000. It wouldn’t be a surprise if this watch, which is completely brand new and unworn, goes for a similar amount, if not more.

“Confirmed to be the last reference within the iconic Nautilus ref. 5711 family, the ‘Final Edition’ ref. 5711/1A-014 is said to only be in production for 2021, with its discontinuation marking the end of the current generation of Nautilus and ushering in a new era for Patek Philippe and the greater watch market as we know it,” Gruenberg says in the listing. “Easily the most coveted watch released in 2021, this is a unique opportunity to buy one at no reserve.” 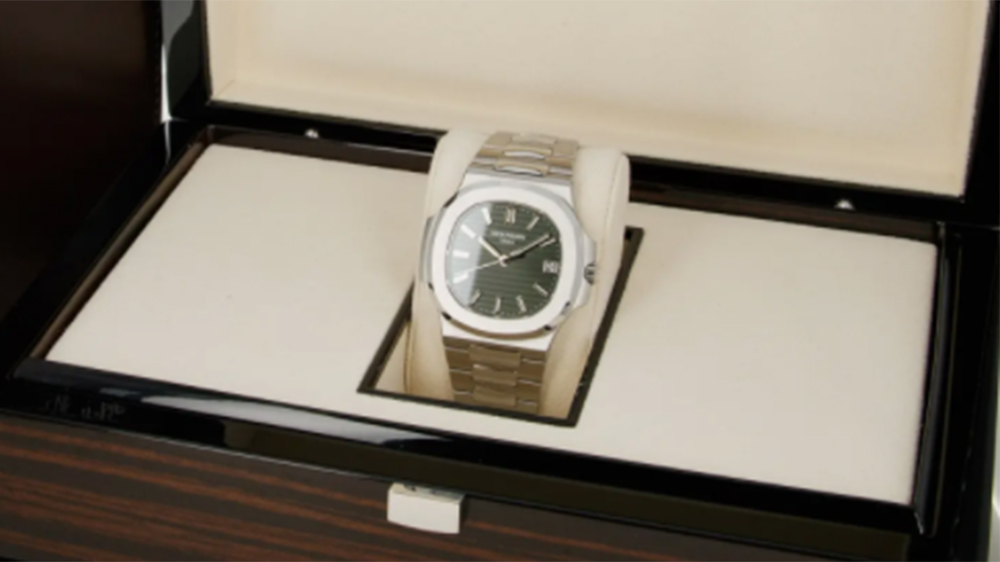 If that price isn’t enough to scare you off, you have until next Wednesday to put in a bid of your own. And if you place the winning bid, you won’t just have ended up with the year’s most in-demand watch, you’ll be helping out several good causes as well.