Thieves Steal a $500,000 Richard Mille Watch From an LA Jeweler in Broad Daylight

A Los Angeles-area jeweler hopes a $50,000 reward will help him get back a Richard Mille watch that was stolen from him at gunpoint during a brazen daytime robbery last week.

Shay Belhassen, who owns DBS Diamonds, has announced a reward for the return of his rose gold RM 11-03 Flyback Chronograph, reports the Los Angeles Times. The glamorous timepiece, a hit with celebrities and collectors alike, was taken when Belhassen was held up while eating at Beverly Hills eatery Il Pastaio.

Last Thursday afternoon, Belhassen had just been seated for lunch at the popular restaurant following a meeting at his showroom across the street when he noticed three men wearing hoodies coming towards him. A confrontation ensued, during which one of the men pulled a gun from his pocket and put it to the jeweler’s head while the other men forcefully removed his watch from his wrist. At that point, Belhassen said his instincts took over.

“I grabbed the gun with both my hands and fought them to the ground,” he told the paper. “At the end of the fight I ended up with the gun, and they ran away.” 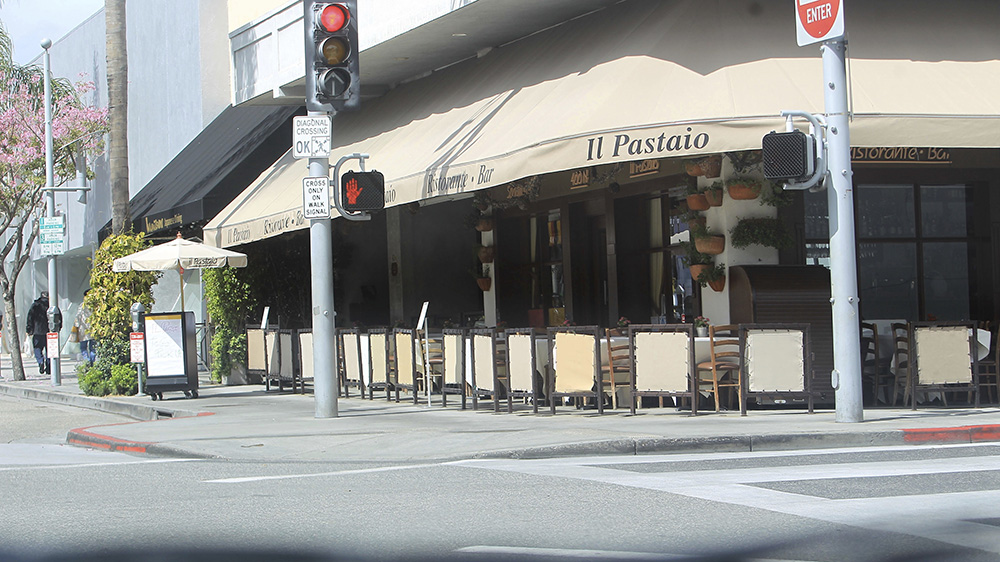 During the scuffle, the gun went off, with a bullet grazing a woman who was also dining at the restaurant at the same time. Another person reportedly suffered a minor injury and some planters were smashed during the brief melee.

The incident didn’t just leave Belhassen bruised, it also left him fuming. Not just because his $500,000 watch was stolen—he said the robbery was just the latest in a string of similar incidents in the area in recent months.

Beverly Hills police, meanwhile, believe that the jeweler was targeted, according to the Times. In a statement released on Saturday, the department also said that an investigation is ongoing and vowed to bring those responsible for the crime to justice.

This isn’t the first high-profile theft of a six-figure Richard Mille. Back in 2012, a $376,000 RM027 tourbillon watch belonging to tennis star (and brand partner) Rafael Nadal was stolen during the French Open. In that case, the watch was eventually returned, a fate Belhassen no doubt hopes his watch will share.

11 May 2021 Press
food and beverage inspiration