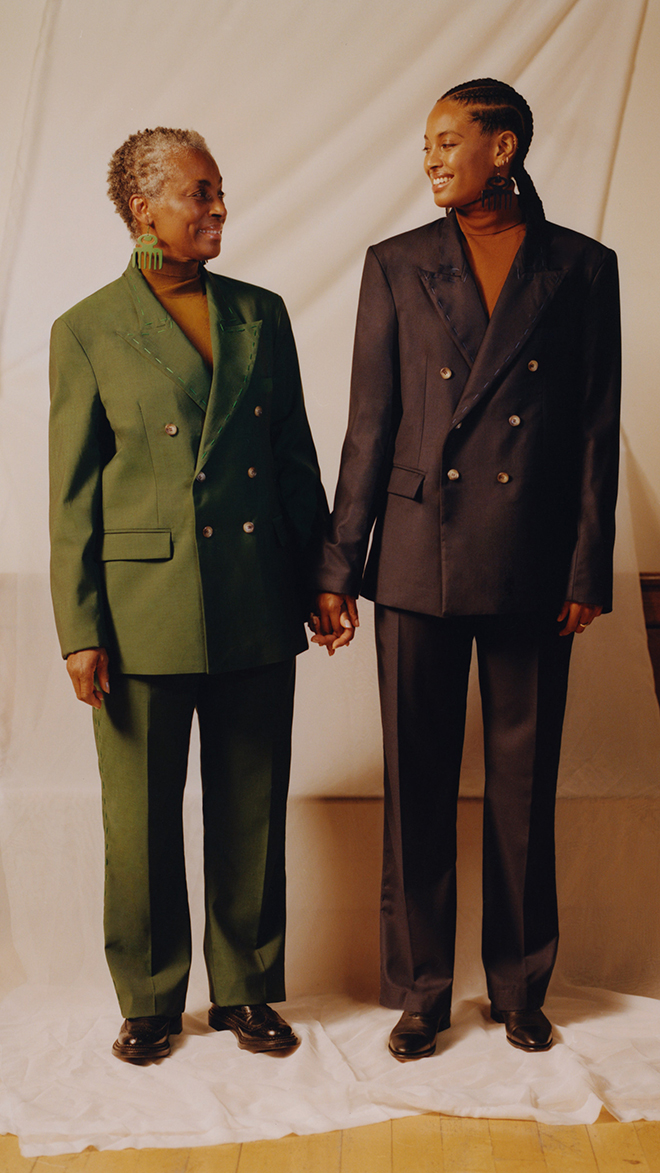 2020’s been a long and isolating year. Despite innumerable efforts by a multitude of organizations and campaigns to unify and provide assurance in the darkest of times, occasionally we can’t help but miss how things used to be. Especially now, with much of Europe reentering strict lockdown, perhaps these digital messages of hope are what we need to turn the tide.

The Virtual #GucciFest Presents Everything We Love About Fashion and Film

Unveiling the launch of an all-new virtual fashion and film festival, the Italian luxury brand, Gucci is expected to debut latest collection in a weeklong episodic film, Ouverture of Something That Never Ended, directed by Gus Van Sant and Alessandro Michele. The cinematic spectacle shot in Rome, centers around artist and performer Silvia Calderoni as she goes about her day, incorporating small interactions with brand ambassadors, Harry Styles, Billie Eilish, Jeremy O. Harris, and Florence Welch.

Alluding back to when Alessandro Michele penned “Notes from the Silence,” an open letter relaying his intention to eschew the traditional fashion calendar, permanently limiting the number of fashion shows that Gucci produces every year down to two – Ouverture of Something That Never Ended and the collection for #GucciFest are among his first steps in following a new objective.

The post The Virtual #GucciFest Presents Everything We Love About Fashion and Film appeared first on LUXUO.