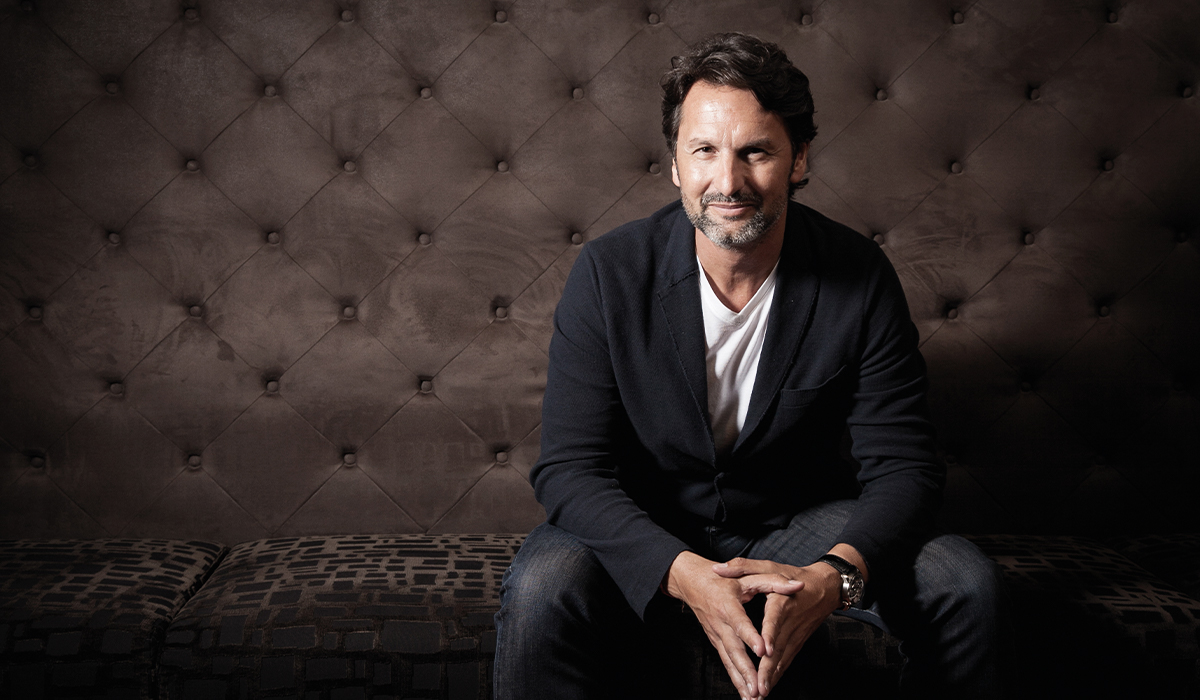 One of the few brands doing well in the current crisis, founder Max Busser shares why this can be a double-edged sword. 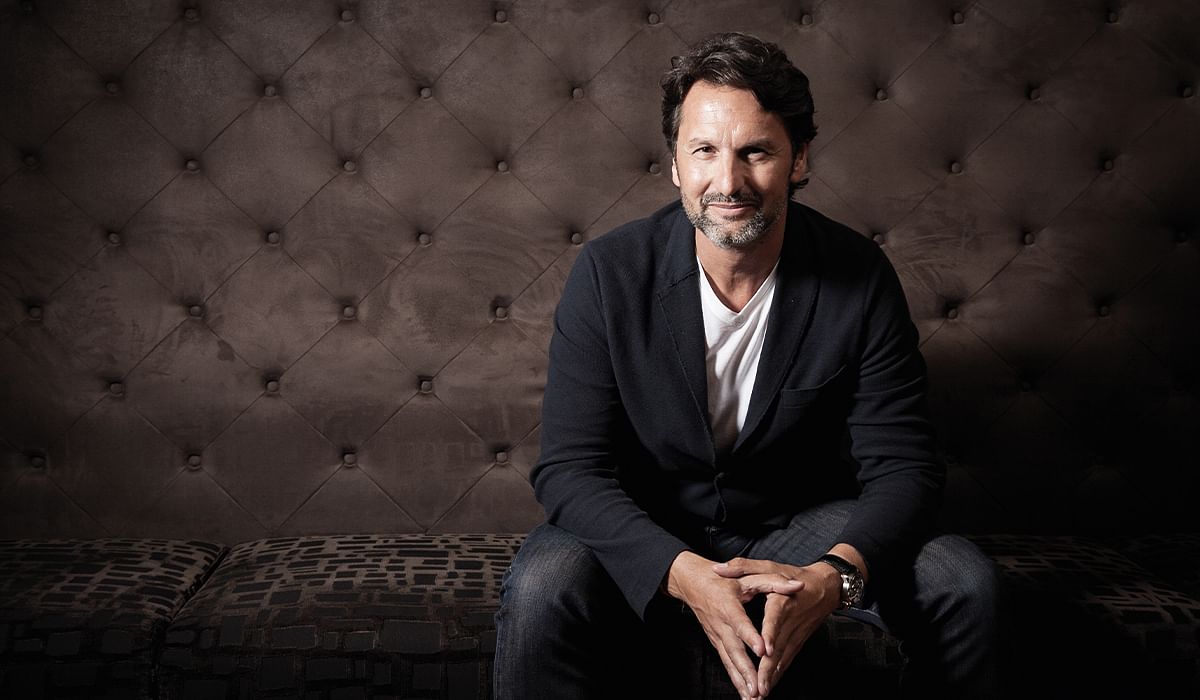 “I’m shattered,” says Maximilian “Max” Busser, shortly after appearing on screen for our video chat. The founder of independent watch brand MB&F is calling in from Dubai, where he and his family have been based for the past seven years. “I just had my third Pfizer shot yesterday,” he elaborates, explaining his tiredness and promising wryly to try to make sense.

Busser is as eloquent as ever during our interview. It would take a lot more than a booster jab to bring down the watchmaker. One of the few luxury watch brands that have been thriving during the pandemic, MB&F has had a busy and successful year.

The brand and Bulgari debuted their collaborative FlyingT Allegra women’s timepiece at Dubai Watch Week last November. All 40 pieces were sold out before the launch. The watch isn’t the only MB&F creation that’s not available to the brand’s growing tribe of collectors.

“There’s a three- to four-year waiting list for everything we have right now,” says Busser. This might sound like a great situation for any entrepreneur to be in, but it has brought with it a new set of challenges for him. He tells The Peak about doing right by MB&F’s supporters, potential buyers with ill intentions, and why the current watch bubble is one that’s waiting to burst.

(Related: #WatchYaGot: Why getting the Greubel Forsey GMT Sport was an “act of defiance” for this collector)

MB&F’s designs emphasise symmetry, but the FlyingT Allegra has five large gemstones of various cuts and colours. What do you think of Bulgari Watches’ creative director Fabrizio Buonamassa’s take on the feminine MB&F timepiece?

Fabrizio redesigned the watch from the ground up. Besides changing the case, he removed the original lugs and enlarged the bezel. The movement and dome glass are the same. What’s interesting is that in his redesign, he wanted to create something that looked more like a spaceship; he wanted to come more into the world of MB&F. When you collaborate with someone you admire and ask them to change your piece, you must accept that they will modify what you thought was already perfect. As creators, we have egos. But empathy is essential, too.

MB&F is one of the few luxury watch brands doing well in the pandemic. Secondary market prices have reached or surpassed their original retail price. What’s the flip side of high demand?

Some retailers reserve our pieces for their VVVVVIPs, but these aren’t necessarily MB&F fans. They could just be people with insane spending power. In the past, some supported the brand and bought our pieces knowing they were unlikely to make money in those days, and were probably going to lose a lot of it. I feel bad that they aren’t getting our pieces now.

There are also collectors who began collecting later and started with brands that are more accessible. They tell me, “I love what you do, and I can finally afford the LM101 (MB&F’s entry-level Legacy Machine watch), but I will never be able to get one because I don’t have that kind of buying power.” I want to see those who have always supported us get those pieces, and not just the uber-wealthy.

How can you help your most loyal customers secure your timepieces?

We’re thinking about that. At one point, we even considered interviewing people as if they were applying for a job. But that would be ridiculous. Firstly, it’s incredibly arrogant, and secondly, people can try to con us.

Last June, word spread about the MAD1, a $3,000 watch you made in a limited edition of 450 pieces as a thank-you to MB&F Tribe members. That was hugely sought after.

I enjoy taking risks and getting out of my comfort zone as a creator. Which brand, whose average price is around $180,000, comes out with a $3,000 watch? That’s nuts. At that price, the watch was meant as a gift to our friends and our Tribe of MB&F owners who have signed up with us.

Over the past six months, 450 people registered for the Tribe, saying they were MB&F owners and sending us serial numbers, even though they didn’t actually own the watches. When we asked them to send photos of the front and back of their watch showing a random time we picked, such as 10:17, two-thirds suddenly disappeared.

In the past, you’ve said that you were happy with where MB&F was at and that you did not want to grow it. Has that changed?

Now, we must. But we’re being super- conservative. We are looking at an increase of 10 per cent, which would be about 30 to 35 more watches a year. We currently have 21 retailers, so each will receive one or two more watches. Let’s be clear. Trees do not grow to the moon. There will be a massive correction at some point. Everybody’s gone bananas and nobody can actually deliver (because of supply chain shortages). I know it’s coming, but I have no idea when or how. Until then, I’ll keep doing what I do best – creating watches.