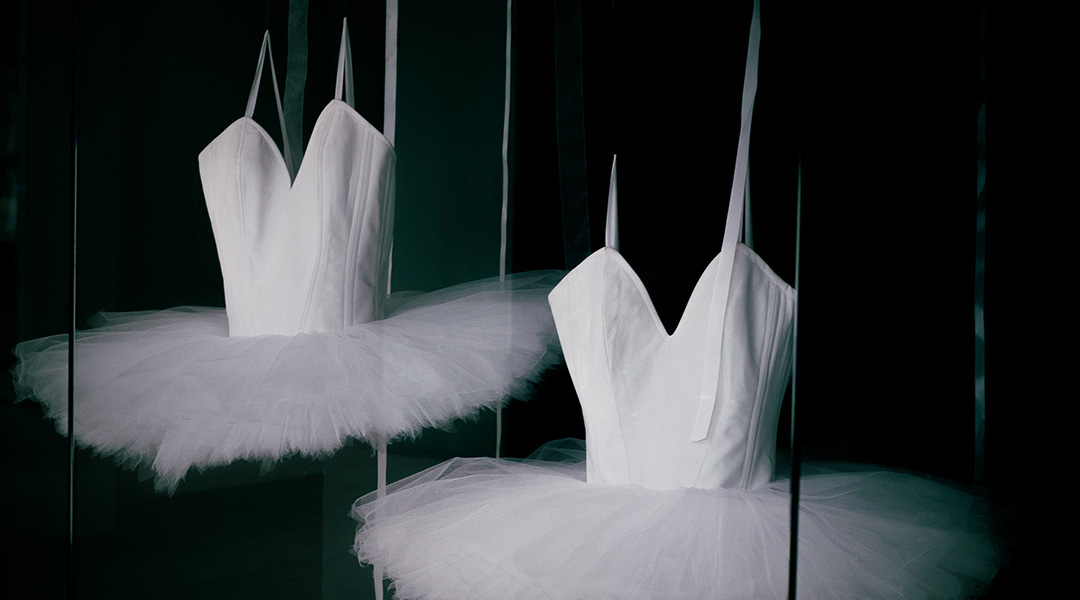 Style forecasters and Tiktok says Balletcore is going to take over. What does this mean? Can you still appreciate an art form seen as untouchable?

When I was a young girl, I was obsessed with becoming a ballerina. My eyes zoomed in on the Nutcracker as a child, and I fell in love with the art form. I wanted to take lessons, but one of the things I have come to accept about life is that you don’t always get what you want.

Now I just watch videos on Youtube (the best genre of video is that of dancers talking about the process of how they prepare their shoes, this is also my favorite part of ballet movies like Center Stage and Black Swan) and follow dancers on Instagram: my favorite being Tiler Peck of the New York City Ballet. Despite my enduring frustration that, unlike Tiler, I am not a principal dancer at the NYCB, my obsession has not waned.

After normcore (looking as normal as possible) and gorpcore (looking like you want to climb a mountain), the new look on the horizon is balletcore. Gaining traction on Tiktok and Pinterest boards, balletcore is dressing up like a ballet dancer in everyday life, taking certain elements of the aesthetic and integrating them with your normal wardrobe.

Here are pieces that say balletcore: wrap sweaters, tulle fabrics, and probably the most defining item: ballet flats. Ballet flats are ubiquitous, but the flat in question is less the iconic Chanel shoe that comes to mind when you think of a ballet flat: rather, it is a simple, supple leathered flat with a string bow on the top. Repetto does a great one, as are the Porselli flats sold by APC. My current favorite is the Leonie Flat by Loeffler Randall, which comes with a strap in a ballet-perfect shade of pink as if I’ve just stepped out of class.

Trend forecaster Mina Le explained the look. Ballet, over the years, is still an appreciated art form but has also been examined for its role in only promoting a narrow standard of beauty. Other than the principal dancer, the function of everyone else is to dance in unison, in other words, not to stand out: this has also frustratingly meant that until recently, it has been hard for people of color to ascend the ranks.

So to merely appreciate the aesthetic and wear it without thinking of its implications is perhaps doing a disservice to both the art form and those marginalized by it. If you would like to avoid the trappings of that, take a look at some background information that would be useful to know: Apollo’s Angels, which is the first cultural criticism of ballet, written by Jennifer Homans.

There are also some great documentaries to watch: Afternoon of a Faun: Tanaquil Le Clercq is about the legendary NYCB principal dancer Tanaquil Le Clercq, who during the prime of her career was stricken with polio in 1956 and was forced to retire. The documentary also looks at her relationships with George Balanchine and Jerome Robbins. Le Clercq was the fourth wife of Balanchine, and the documentary also details the perils of being connected to male genius, of a man who undoubtedly contributed so much to American ballet but perhaps is due for a reckoning.

Speaking of reckonings: New York City Ballet had one a few years ago, with the news of the salacious actions of some male dancers, and the retirement of its artistic director after some skeletons in the closet was aired out. It is important to know these things and understand their impact.

Can ballet still be beautiful despite knowing what we know? Yes, I believe so. After all, the work being done today is by and large by good people who trained and performed for the love of their art. It would be remiss to ignore all of that for all the dirty, sordid details.