The North Face x Gucci Invites You To The Great Outdoors 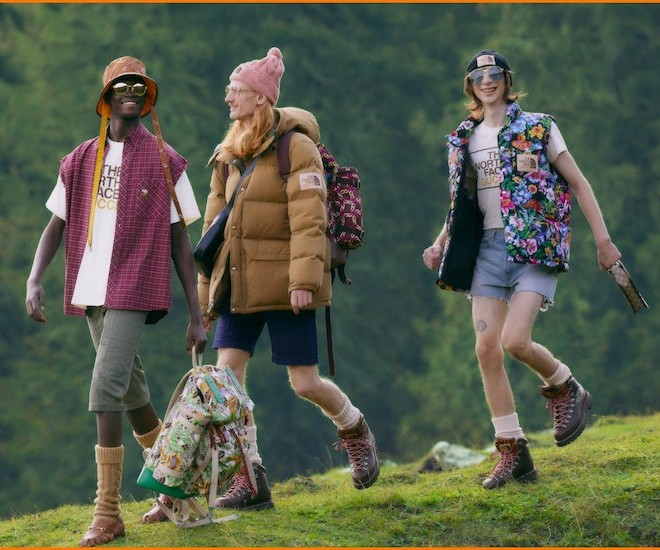 Fashion insiders are constantly on a lookout for something new and unique. So, when The North Face released a teaser about a collaboration with Gucci some time back in Septemeber fans were sent into a frenzy as it was an unexpected partnership.

The Milanese fashion house is currently helmed by creative director Alessandro Michele who has recently concluded his own “Fashion Week” with a series of short fashion films — a week long with 7 episodes — to unveil his latest collection, Overture of Something That Never Ended. The miniseries was co-directed with award-winning director, Gus Van Sant and Gucci called it GucciFest, featuring brand ambassadors like Harry Styles, Billie Elish and Florence Welch. 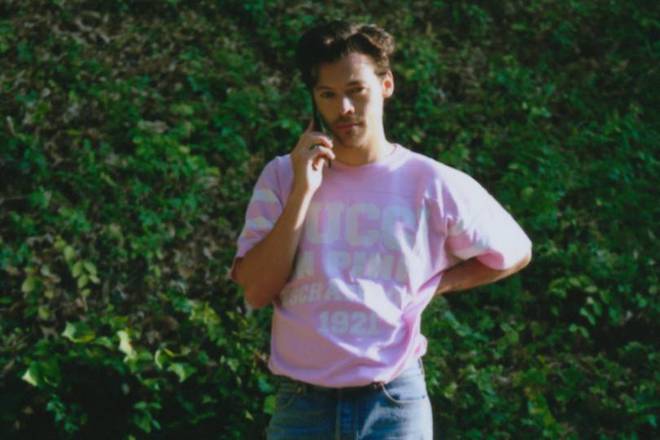 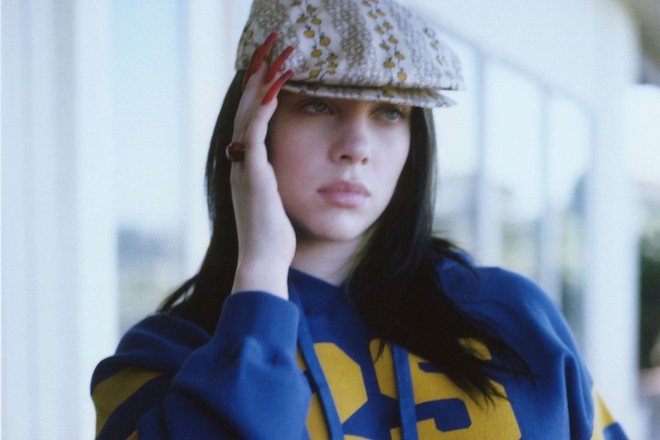 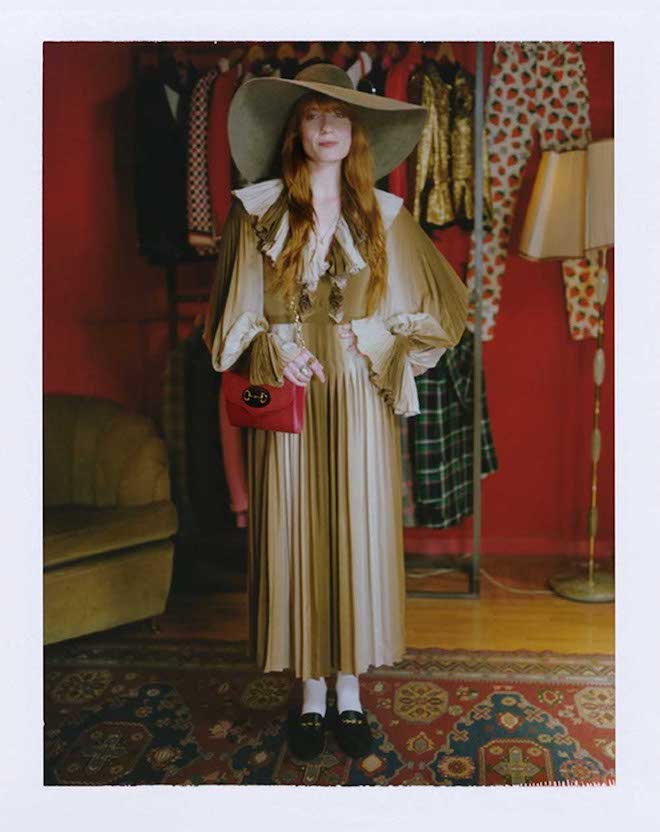 The American retailer has had past collaborations with brands such as Supreme, MM6 Maison Margiela and Brain Dead but this is the first time Gucci has teamed up with another brand under the tenure of Michele. This inaugurating collection “celebrates the spirit of exploration” and being cooped up for the most part of 2020, we will take anything that can reignite our adventurous spirit even if it means vicariously living it through the one minute plus video. Set against the picturesque backdrop of the Alps, the models are seen venturing out in with gaiety while donning the outfits from the collection.

Extensiveness is perhaps the word that could aptly describe this partnership as the collection includes a range of apparels and accessories. From windbreakers to bags, there is even a Gucci-fied tent, all are emblazoned with the collaborative logo of The North Face and Gucci. The former’s quarter-circle stamp blends seamlessly with the latter’s green-red-green stripe, creating a new monogram that is seen throughout the collection.

The entire collection brings together an eclectic mix of aesthetics that Michele greatly adores and having been granted access to the archives of The North Face, the famed designer updated the ruggedness of the athleisure brand with maximalist touches and the apotheosis transports us back to the heyday of the vibrant ’70s — bright colours and multiple floral prints. 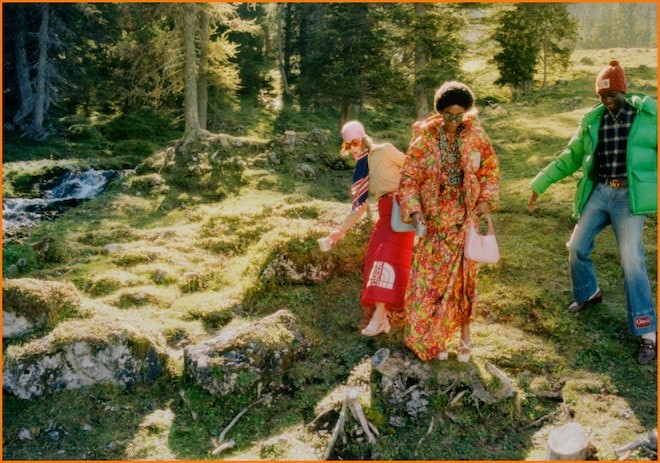 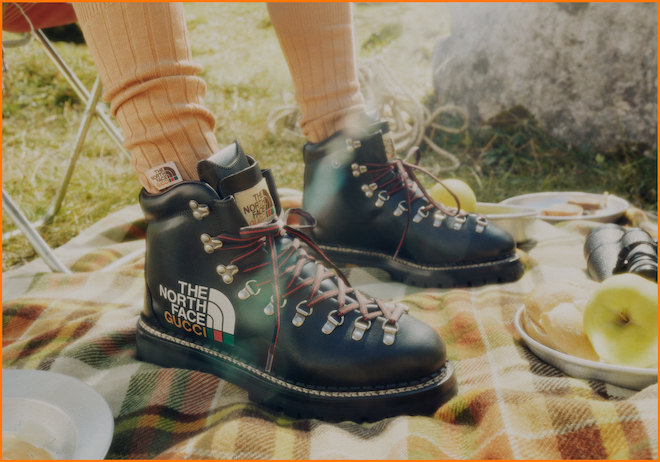 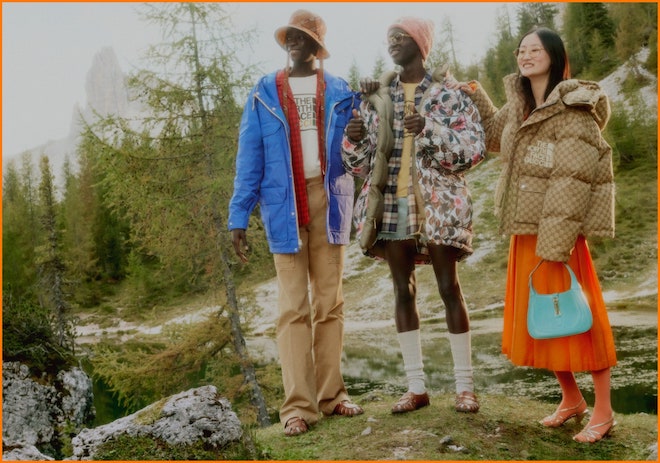 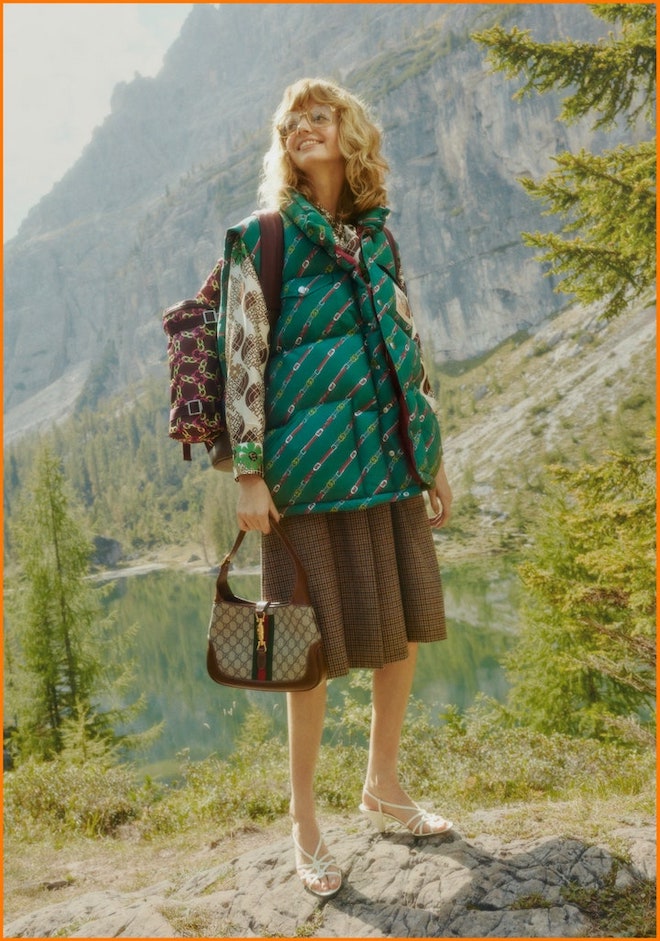 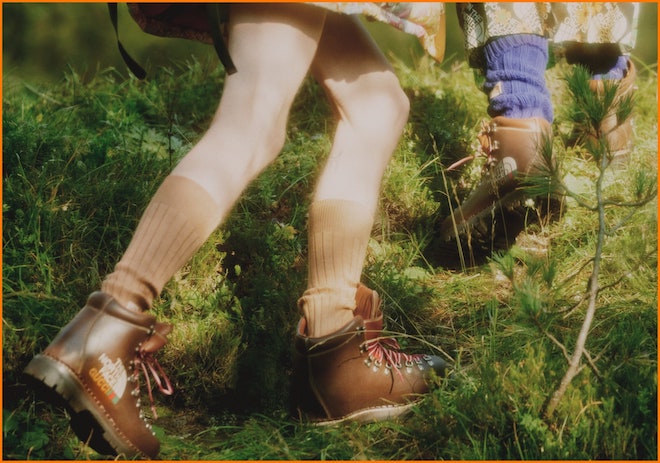 Having a vast range of products in mind, the duo has not forgotten about minimising the impact the collection has on the environment. Being sustainable plays a huge role in both brands and for this partnership, they have utilised Econyl, an eco-friendly nylon fabric sourced from fishing nets, to make their bags and luggage. When you purchase a product, it will be sent to you in a recyclable cardboard box that has a handle, reducing the need for shopping bags. 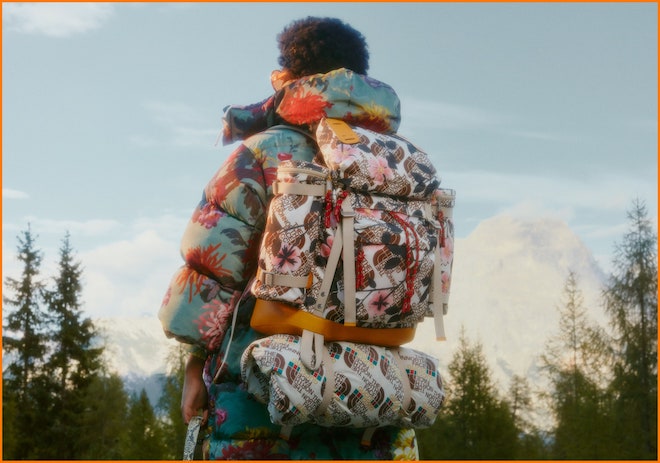 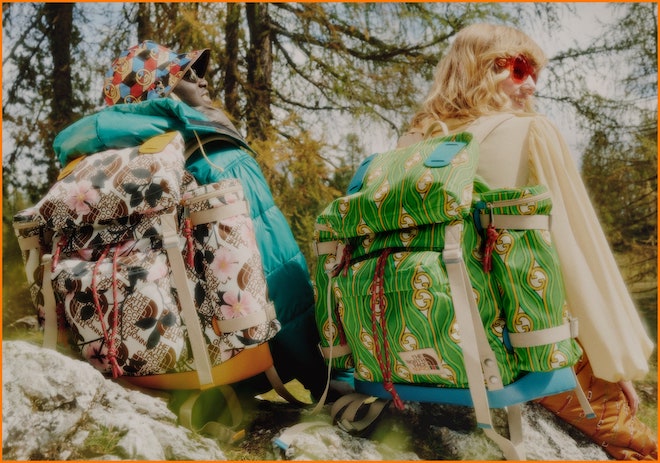 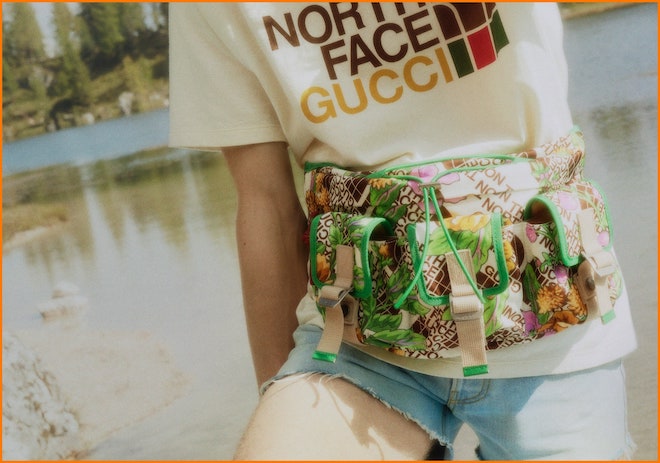 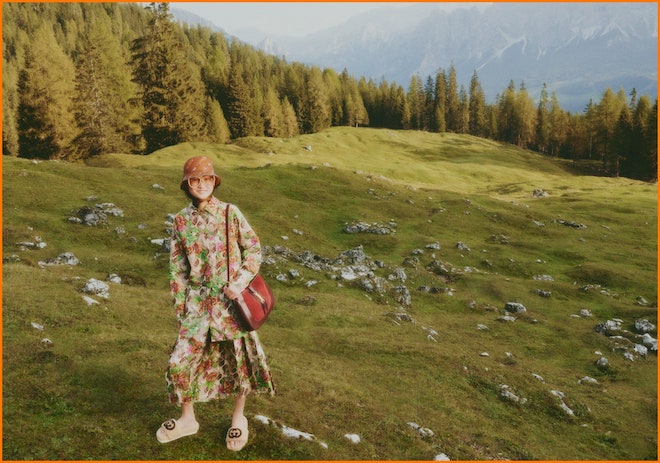 Apart from this newly released collection, the duo has just given us another teaser and joining them is Pokémon! An imaged was unveiled via Gucci’s Twitter account, which shows a Pokémon GO flag planted just beside the co-branded monogrammed tent. While information has not been announced, it has certainly roused enthusiasm amongst avid fans of the AR game.

The North Face x Gucci collection be will available first in China on 29 December 2020 and the global release is set to be in January 2021. A pop-up concept will be in Singapore from the 8 – 24 January 2021.

The post The North Face x Gucci Invites You To The Great Outdoors appeared first on LUXUO.