The Malaysian Princess That Is Rewriting The Script 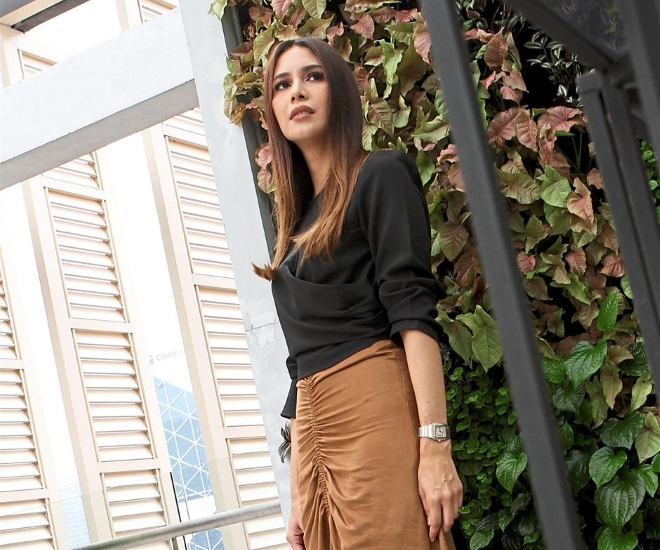 When one thinks of the typical gender roles in Islam, women are primarily expected to be a homemaker while the men protect and provide for the family. However, Tengku Chanela is no ordinary woman. For starters, she is a descendant of the Pahang royal family making her a modern-day princess. The 36-year-old fashion icon also helmed two fashion labels and a beauty brand while raising two children. Most recently she relocated to the U.S. where she has reinvented herself with a new calling in health and wellness.

Despite the stereotypes of royal lifestyles, Tengku Chanela maintained that her social status growing up was not the glamorous experience people think of. In an interview with STYLE magazine, she said, “People always assume that as a tengku (royal) I must have been born with a silver spoon. I may have been born the daughter of a Tengku Bendahara (royal prince), but my siblings and I have had to work really hard to make a name for ourselves”.

And make a name for herself she did. The Tengku founded two fashion labels, Ultra and Thavia as well as a beauty brand, Dida. Each of her labels had a different message for consumers. With her first endeavour, Ultra, Tengku Chanela wanted to encourage and raise awareness for sustainable fashion. Thavia was about empowering women. Dida ran along similar lines as Thavia, encouraging women to be self-confident and embrace their femininity. While building up her labels, Tengku Chanela still made time on the home front, raising two children. 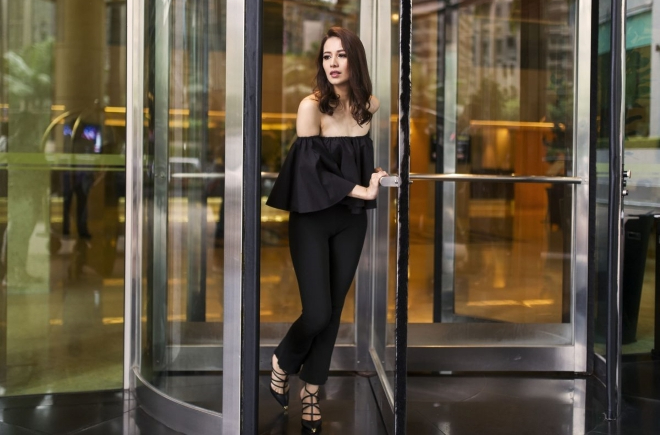 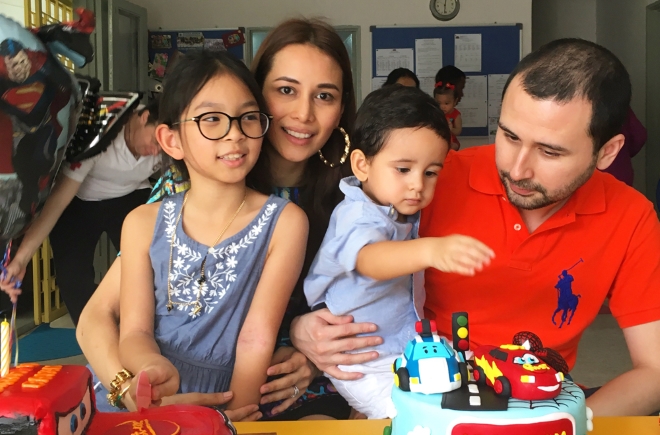 A Change of Scenery

In 2020, decided to move to the U.S. and the relocation reignited her passion for holistic wellness practices. In fact, this set her on the path for her next venture. According to the royal, she had a vision during a session of meditation that showed her playing on crystal bowls. Tengku Chanela took the vision as a sign from the universe and launched Jiwa in Los Angeles and Las Vegas. Jiwa is a sound healing space that uses the sounds of crystal bowls to take clients through sessions of guided meditation, aimed at calming the mind and relieving stress.

Tengku Chanela’s pursuit of alternative healing and holistic wellness practices has however led to some controversy. In 2018, she began taking cannabidiol (CBD) oil to help alleviate her anxiety, chronic pain, and insomnia. The drastic improvements in her quality of life led her to become an outspoken advocate for cannabis usage. Tengku Chanela has since started working with the Malaysia Society of Awareness (MASA), a non-profit organisation aiming to destigmatise, decriminalise and legalise the production, sale and use of cannabis products in Malaysia. However, Southeast Asia has some of the harshest drug laws in the world. For example, in Malaysia, possessing more than 200 grams of cannabis carries the death penalty. Despite the fierce resistance, Tengku Chanela has remained unfazed and has helped MASA release a manifesto on the various benefits that could arise from decriminalising cannabis usage in Malaysia.

Born in a country known for religious and political conservatism, Tengku Chanela Jamidah is leading the charge and challenging centuries-old social norms. From helping to empower women through fashion, to embracing unorthodox methods of healing, Tengku Chanela has leveraged on her royal status and used it to help shatter archaic gender roles and emerged as a force for change.

The post The Malaysian Princess That Is Rewriting The Script appeared first on LUXUO.