After a year like 2020, there’s no denying we could all use an escape.

Anyone who has seen a Studio Ghibli film can attest to its power to speak directly to your inner child — a feeling that is more than welcome after a year of hard lessons.

Loewe agrees. The Spanish fashion brand has just launched a capsule collection dedicated to My Neighbour Totoro, the 1988 Japanese animated film that has enthralled the world over, kids and adults alike.

Directed by Hayao Miyazaki, Totoro tells a tale of family, friendship and fantasy, at the heart of which is the titular character that resembles a giant rabbit. The adorable creature is now the star of the casual clothing, knitwear, leather bags and accessories that make up the Loewe x My Neighbour Totoro collection.

[All images courtesy of Loewe] 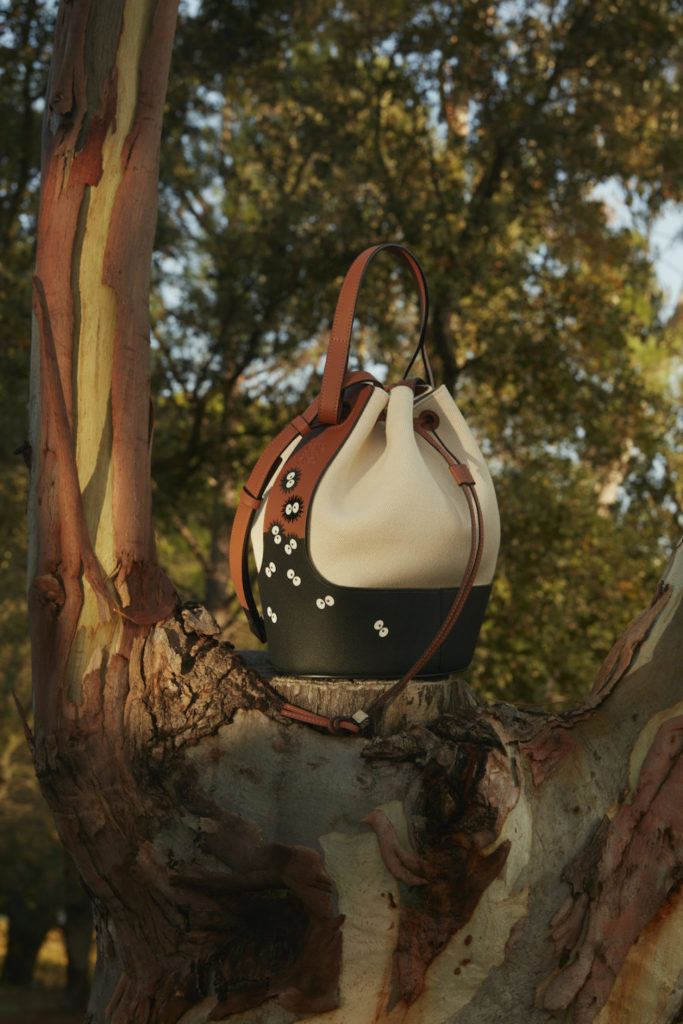 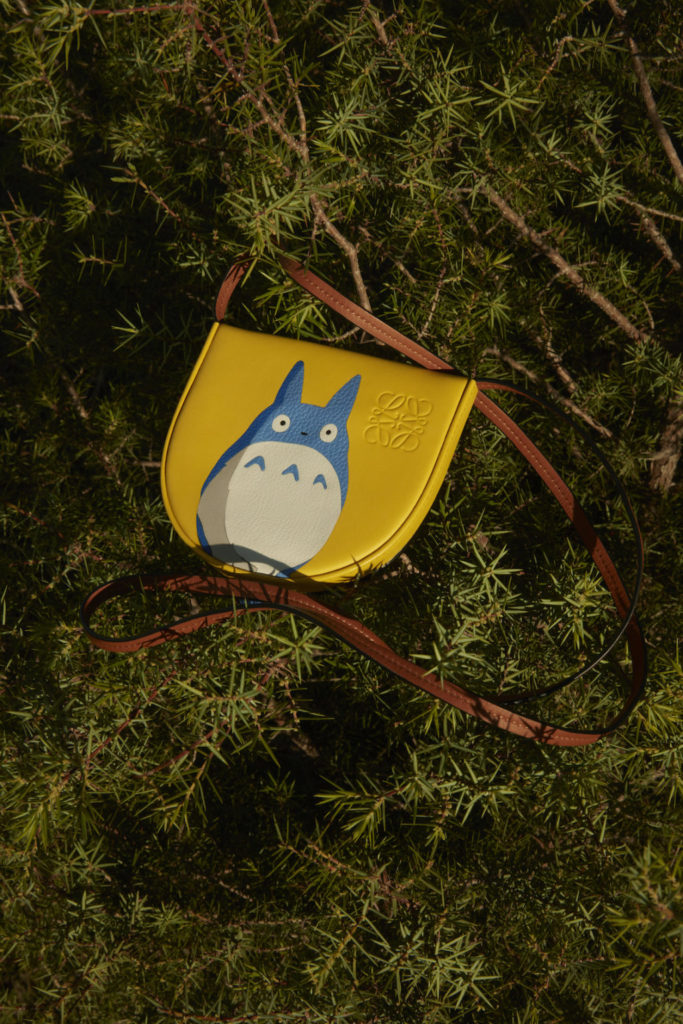 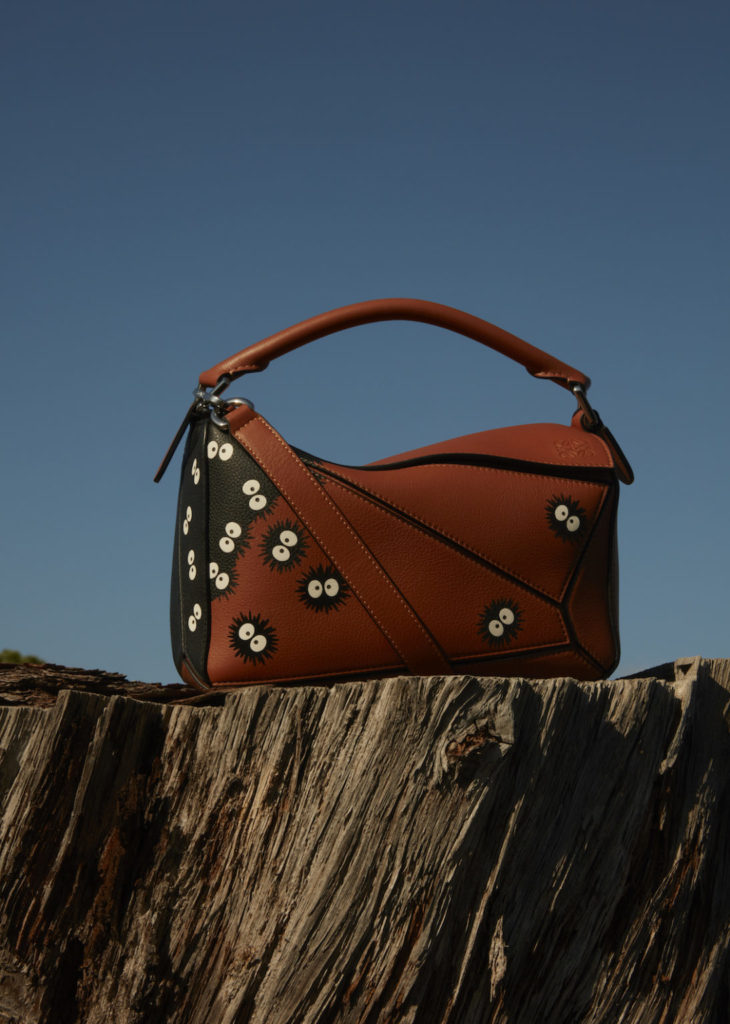 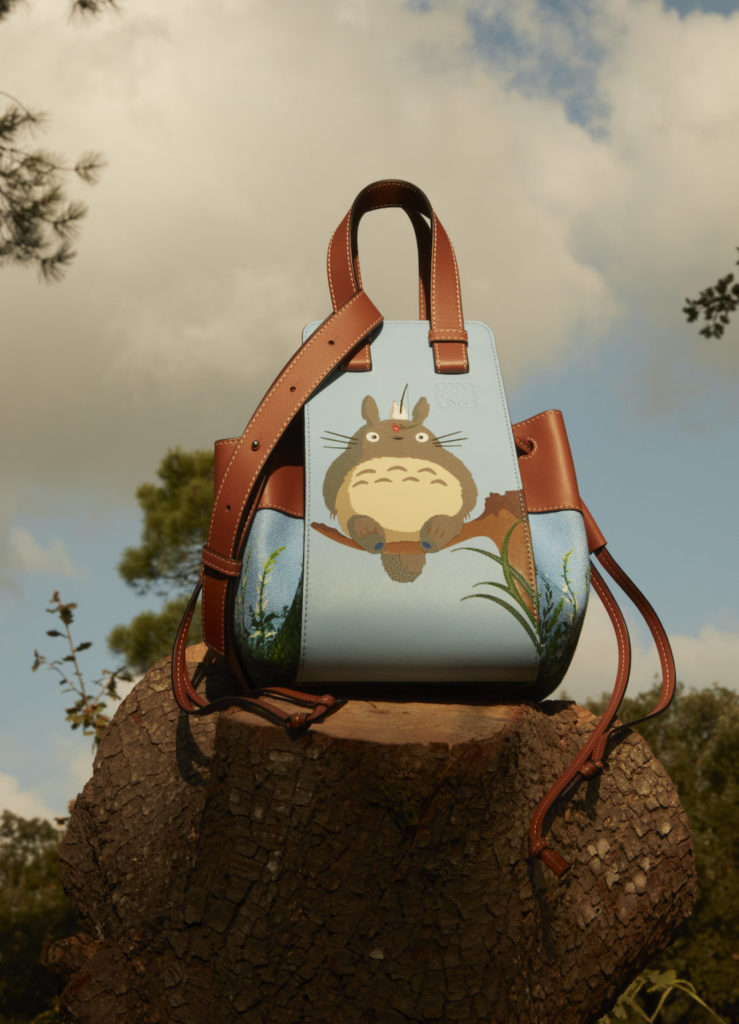 Designer Jonathan Anderson employed techniques like jacquard intarsia and leather marquetry to bring Totoro to Loewe’s iconic Puzzle and Hammock bags. The creature, along with its fellow dust bunnies, also appear on vibrant prints across unisex shirts, hoodies and sweaters.

Besides paying homage to one of cinema’s most beloved characters, the capsule also celebrates an escape to nature — something we all need right now.

Some of the clothes feature Sayama Hills, the real-life forest park where the film is set, in all its lush glory. There’s also a range of knitwear pieces that recreate the Camphor tree — Totoro’s favourite napping spot — through complex tapestry embroidery. 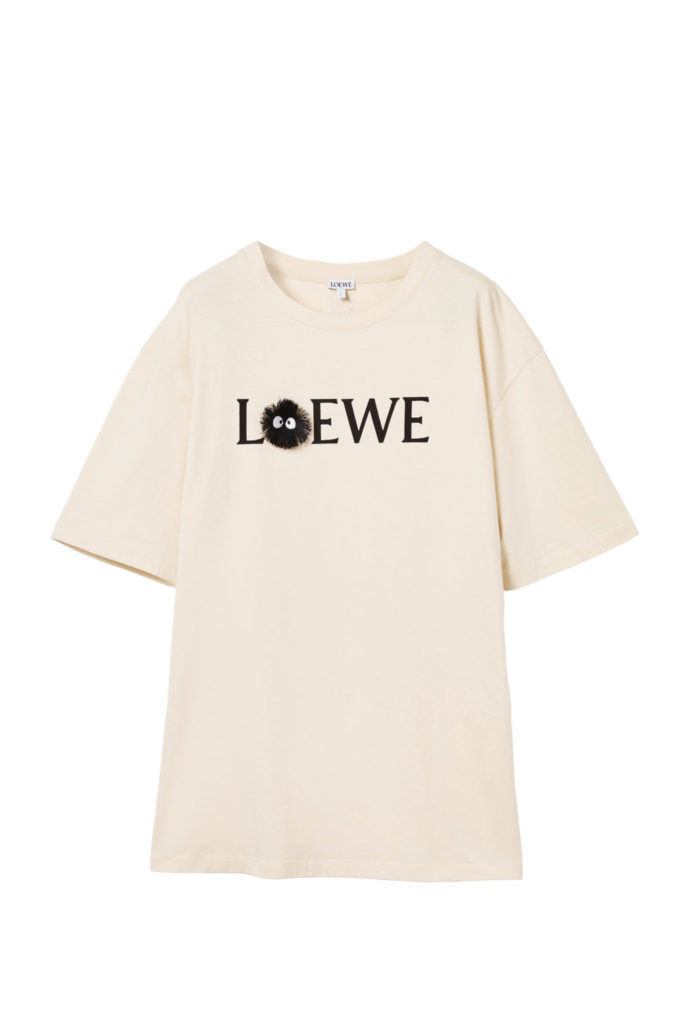 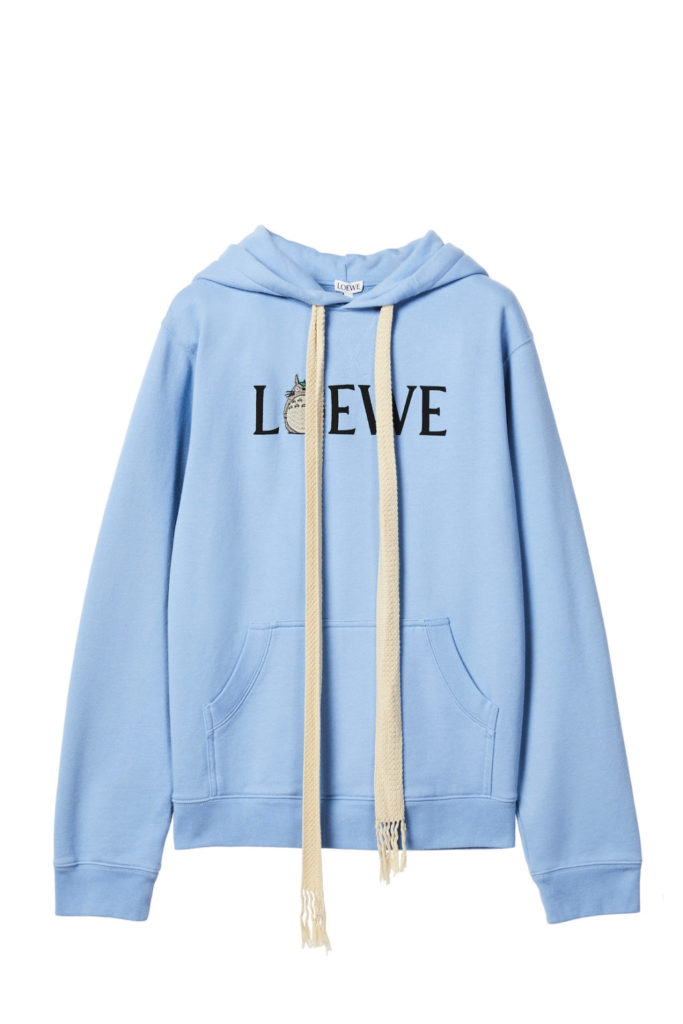 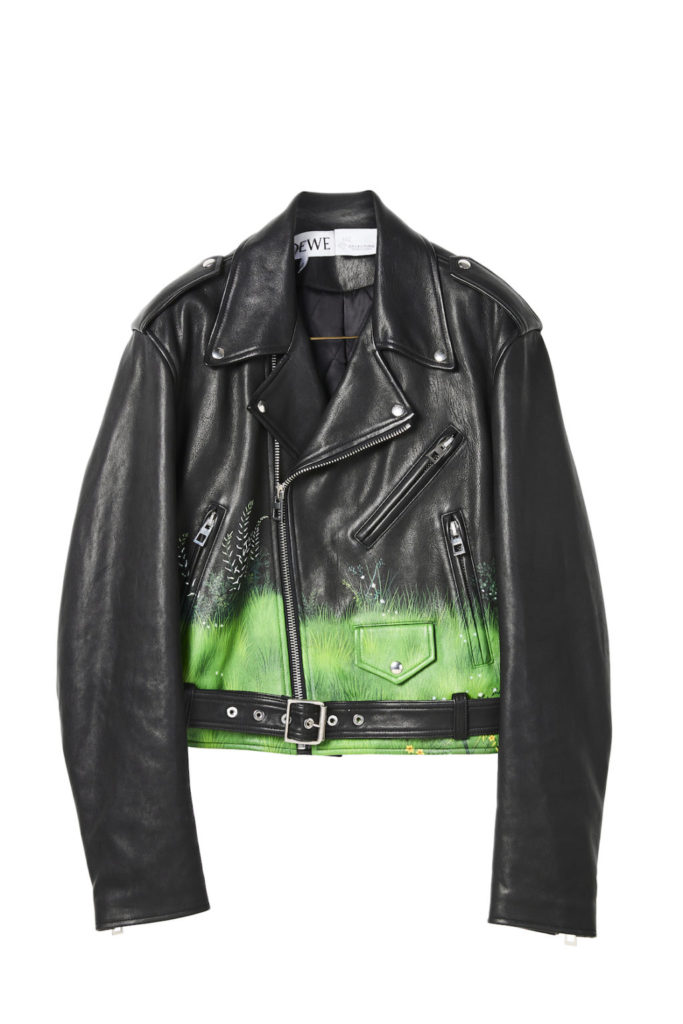 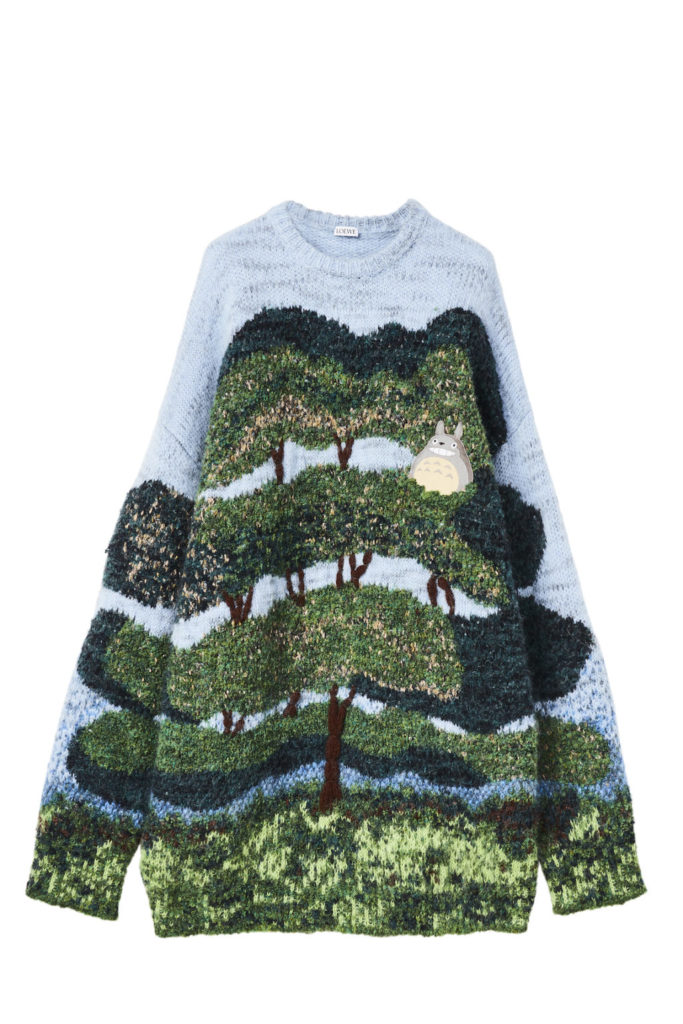 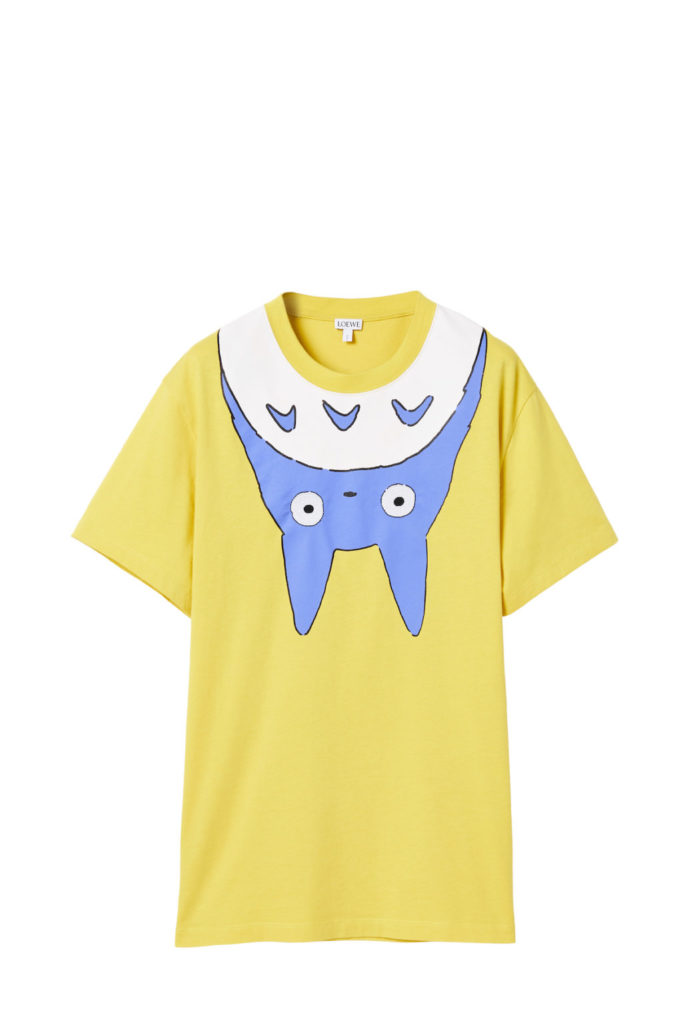 Just like My Neighbour Totoro, which was drawn, painted and animated by hand, the new Loewe collection is a product of traditional craftsmanship. But its designer also wanted to offer the emotions that the film inspires.

“There is a natural longing for heartwarming feelings right now,” said Anderson. “When I think of a movie that affords me that kind of solace, speaking just as directly to a child as it does to an adult, that movie is My Neighbor Totoro.”

The collection, which will launch in Loewe stores and online from 8 January, is just one in a string of recent fashion releases that pay tribute to our childhoods: Loewe had previously created one inspired by Dumbo, another animated family film. Gucci, too, has teamed up with Disney to launch a line of accessories featuring Donald Duck.

The post The Loewe x My Neighbour Totoro collection is a beautiful escape from the real world appeared first on Lifestyle Asia Bangkok.