Highly essential yet often overlooked, the international beverage industry comprises of everything from our essential bottled water, to soft drinks, energy drinks, milk products, coffee and tea-based products, nutritional drinks, and alcohol products. Finally offering a space for acknowledging one of the most integral parts of daily operations, the World’s 50 Best Bars is an annual list that celebrates the best international drinking destinations. 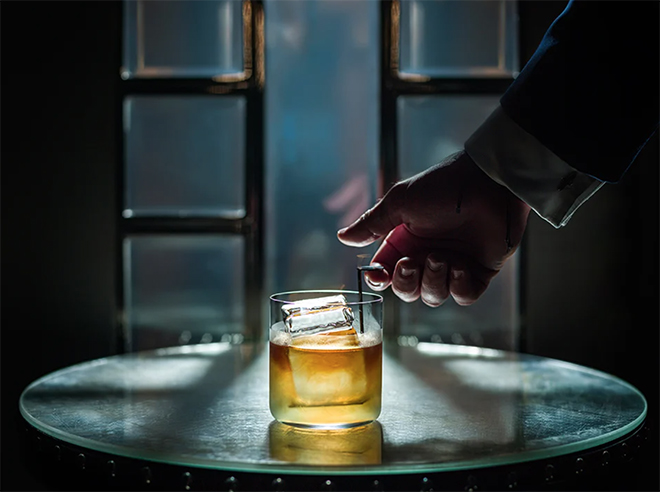 Curated by over 500 drinks experts from across the globe, the World’s 50 Best Bars is the drinks industry’s most prestigious and highly anticipated night of the year, bringing together the best bartending talent from around the globe, with a live countdown of the list, culminating in the announcement of The World’s Best Bar. Snatching the title for two straight years, is London’s ostentatious Connaught Bar. Situated in the heart of Mayfair Village since the early part of the 19th century, Connaught is renowned for its excellent accommodation, cuisine, service, and most notably its in-house bar. Regarded a evolved hotel where all desires of modern travellers are fulfilled, the Connaught is characterised by its distinct charm, heritage, and refined elegance. Head by a series of master mixologists, guests can expect a variety of multi-dimensional cocktails infused with the inimitable character of England. Perhaps unsurprising for most who view Britain as the land of hops and glory, where beer in all its forms remains the national drink. In fact, some have even argued that the British have made and drunk beer since before the Romans. As such, in scanning the list for unlikely contenders, the nation which truly stole the show despite not ranking first, may undoubtedly be Singapore. Clinching four impressive positions on the top 50 has proven to be an impressive feat for the world’s Little Red Dot. 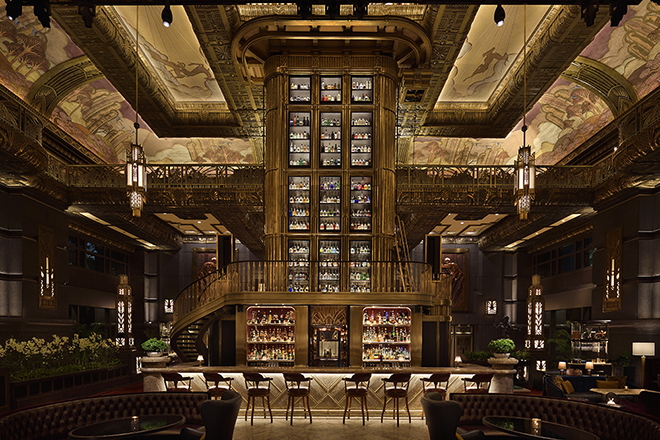 Gracing the ground floor of Parkview Square, in the historic Bugis neighbourhood, Atlas Singapore was once the crowning glory of developer CS Hwang, the late chairman of the Chyau Fwu Group Today. Celebrating the 1920’s rich culinary and beverage traditions, Atlas pays tribute to a time of Deco glamour and unabashed Jazz Age elegance, sampling the finest libations in suitably beautiful surrounds. Showcasing elegant European cocktails and one of Asia’s finest collections of gin, spirits and champagnes sourced from around the world, Atlas’ grand atmosphere is complemented by an air of warmth and welcoming embrace. 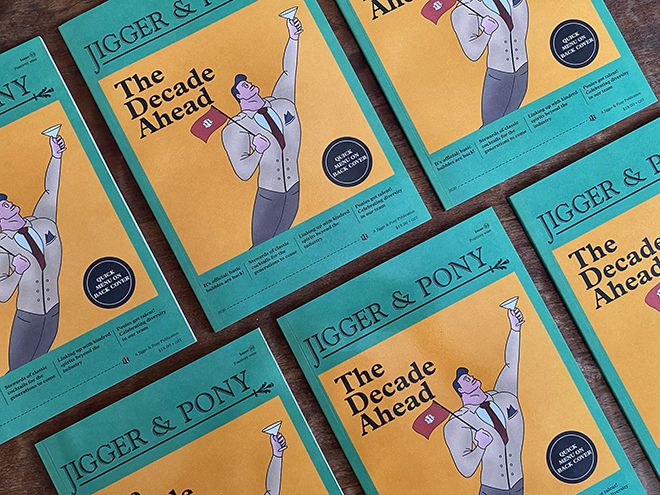 Named after the double-coned measuring device used by bartenders to accurately pour out spirits, Jigger & Pony Singapore comes in ninth on the World’s 50 Best Bars. Armed with an extensive and highly diversified menu, Jigger & Pony is known their fresh interpretations of classic cocktails, and warm, convivial hospitality. Allowing guests the liberty to satisfy their cravings with customised beverages, Jigger & Pony offers a fully supplied DIY cocktail kit encompassing a variety of flavours including Old Fashioned, Bourbon Iced Tea, Vieux Carre, and Journey of the West. In the eyes of the top 50’s judges, this ultra-luxurious space at the Regent Hotel in Singapore almost single-handedly made the city state’s hotel bars cool again. Characterized by its low-lit New York vibe, stellar drinks based on classics, and immaculate hospitality, the Manhattan is a must-experience destination. Home to the world’s first in-hotel rickhouse, filled with barrel-aged cocktails by its own team as well as guest drink luminaries, and an inspiring ingredients room, which showcases an impressive collection of vintage American whiskies, Manhattan Singapore is king of astute bartending, artisanal spirits, forgotten cocktails, and six zero proof beverages. As the youngest Singaporean bar to make the ranks, Native is a champion of regional and local ingredients. In a constant effort to evolve and expand creatively, this upcoming taphouse spans two levels with private lab responsible for new and popular concoctions situated above. Advocating for both domestic sourcing and zero waste, Native is hyper-conscious of everything from ingredients to drinks served, and even their lotus leaf coasters.