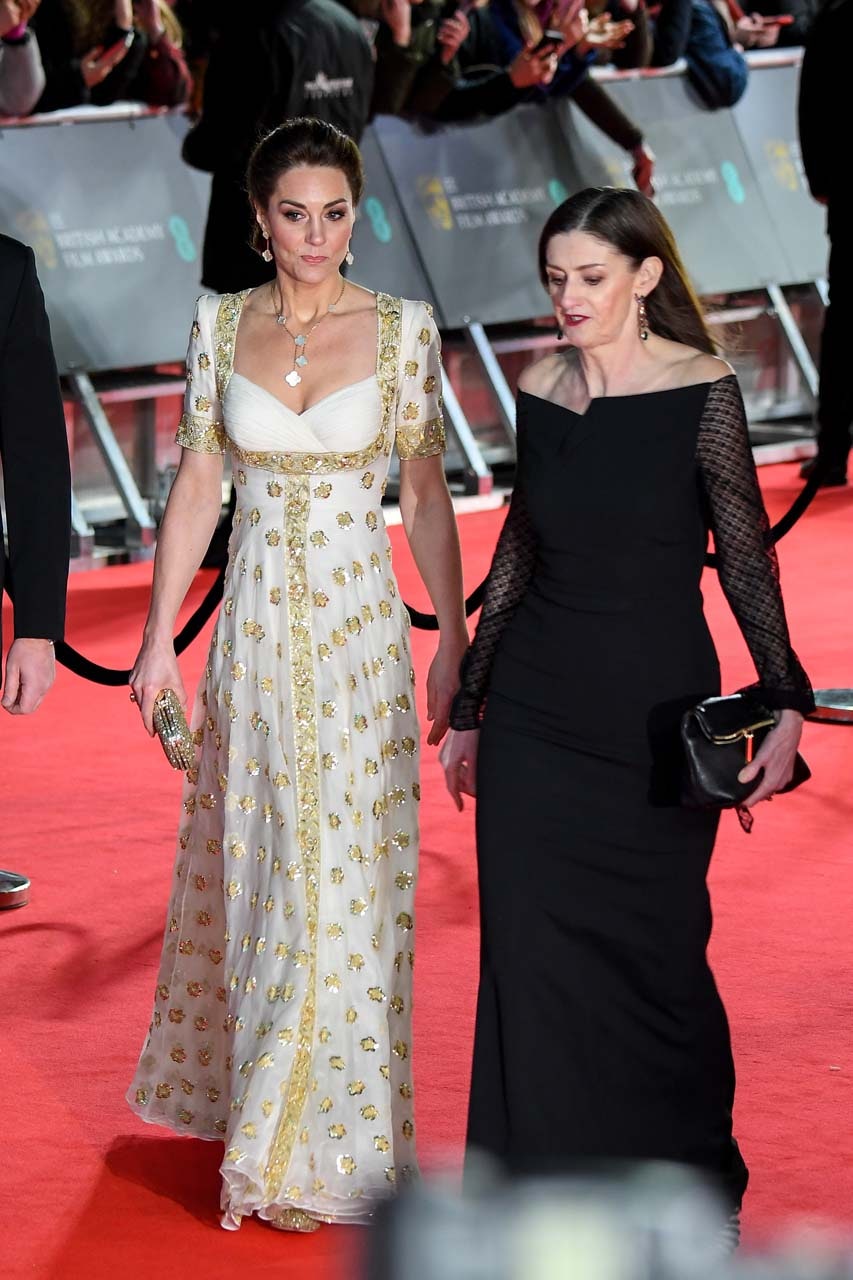 ‘We are very much looking forward to working with Amanda and are thrilled that she has chosen to join us at The Royal Foundation. Her extensive experience will be of tremendous value as we continue our ambitious charitable work,’ the Duke and Duchess of Cambridge said.

‘Amanda will join The Royal Foundation from BAFTA where she has served as the arts charity’s Chief Executive for 23 years. Amanda has been instrumental in the major changes BAFTA has undergone: successfully positioning the organisation as the pre-eminent charitable body celebrating the very best work in film, games and television; supporting the growth of creative talent; and discovering, inspiring and nurturing new talent. Among the many achievements of her tenure at BAFTA, Amanda oversaw a huge expansion in the organisation’s charitable work; was at the heart of the successful delivery of one of BAFTA’s most ambitious undertakings to date, the redevelopment of its HQ at 195 Piccadilly; and re-positioned the Film Awards, creating one of the most globally respected industry events of the international Awards calendar.’

‘I am very excited to be joining The Royal Foundation as it continues to step up the global ambition for The Duke and Duchess’ philanthropic work,’ Berry added. ‘I have witnessed, and am so impressed by, the unique impact The Royal Foundation can make on the issues Their Royal Highnesses support, from mental health to conservation, and raising awareness of the importance of early years. I am looking forward to working with The Duke and Duchess of Cambridge, along with the Trustees and staff to continue this important work.’

Jason Knauf stood down from the role of Royal Foundation CEO in December last year, after working with the royals for seven years. During that time, he had been the Duchess of Sussex’s personal secretary, and gave evidence against her during her court case against the Mail Online and the Mail on Sunday last year, in which she claimed her privacy had been violated by the publishing of a private letter to her father, Thomas Markle. Knauf alleged that the duchess wrote the letter knowing it might be published. In response, Meghan said she could not remember the exchange with Knauf.