You can now check out the Dior Men FW21 pop-in in its Pavilion KL flagship store.

In the world of menswear, there are few luxury brands that can stir up as much excitement as Dior. Helmed by Kim Jones, the Dior Men universe has been expanded with couture-inspired tailoring, artist collaborations, hype-worthy Saddle bags and monogrammed sneakers over the last few years. Jones has cleverly stuck to that winning formula, riding his wave of success all the way to his Fall/Winter 2021 collection.

First unveiled last December, the collection was quite the spectacle, even on screen. Jones distilled the eclectic energy and style of iconic New York music group, Deee-Lite, into relaxed tailoring and casual pieces that would pass for “luxury loungewear”. But the standouts came from his collaboration with New York street artist Kenny Scharf. 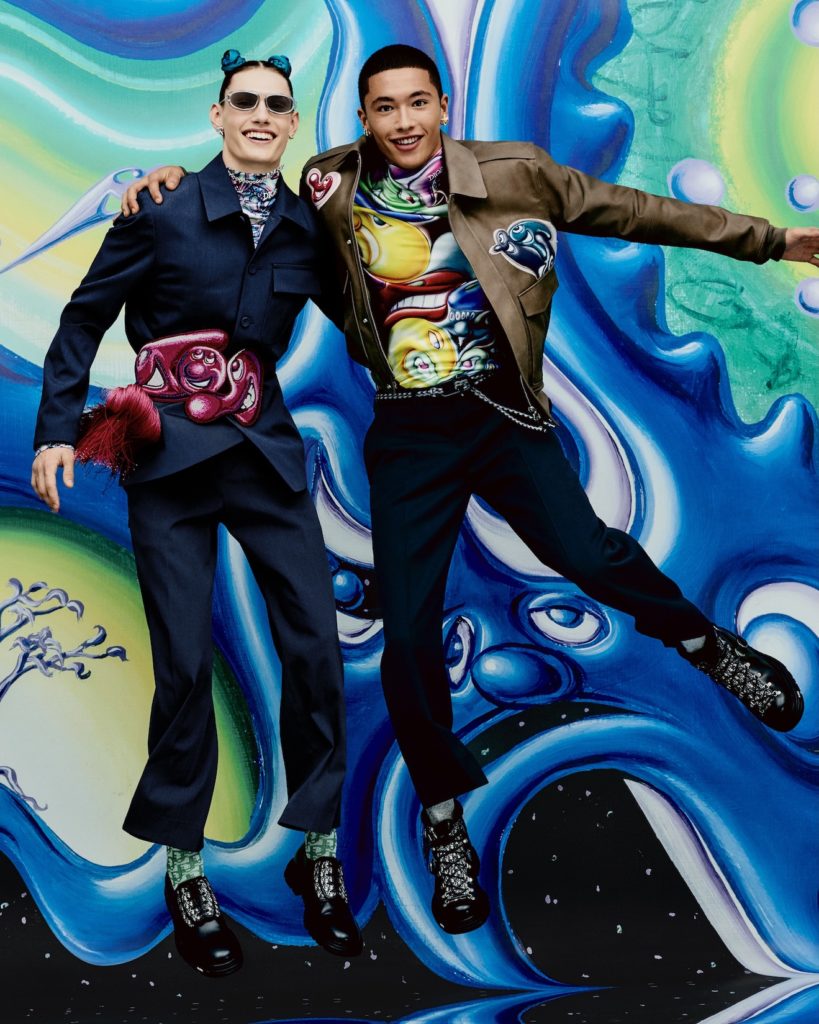 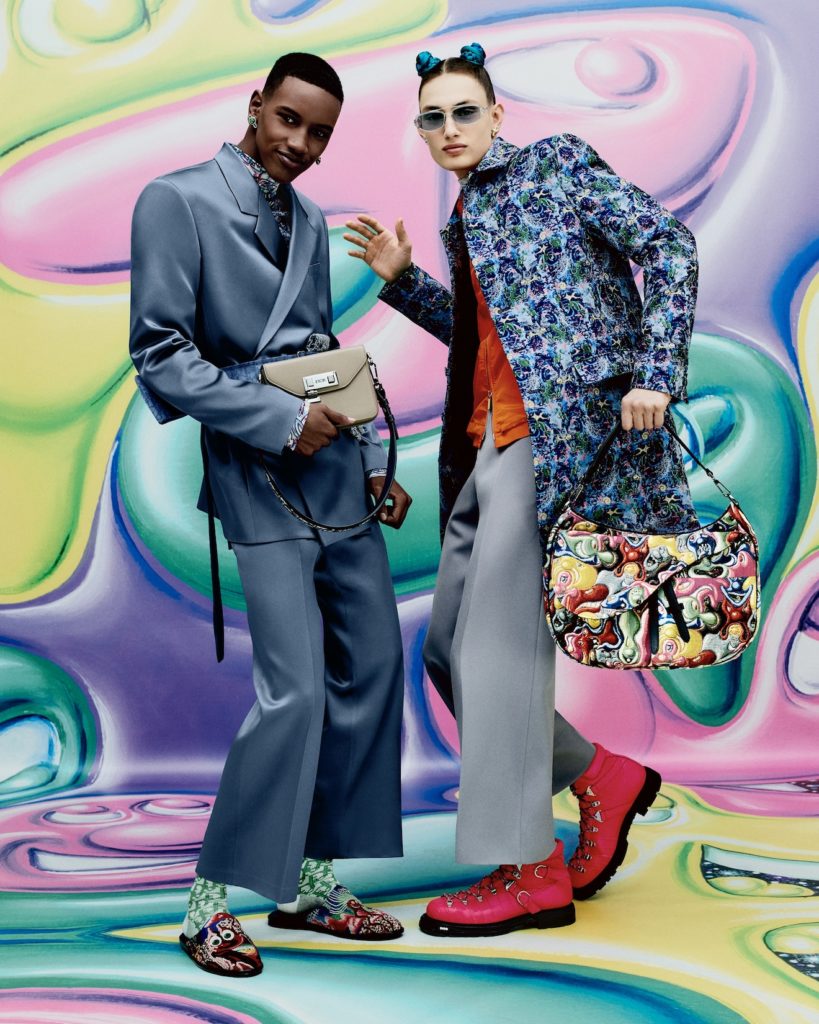 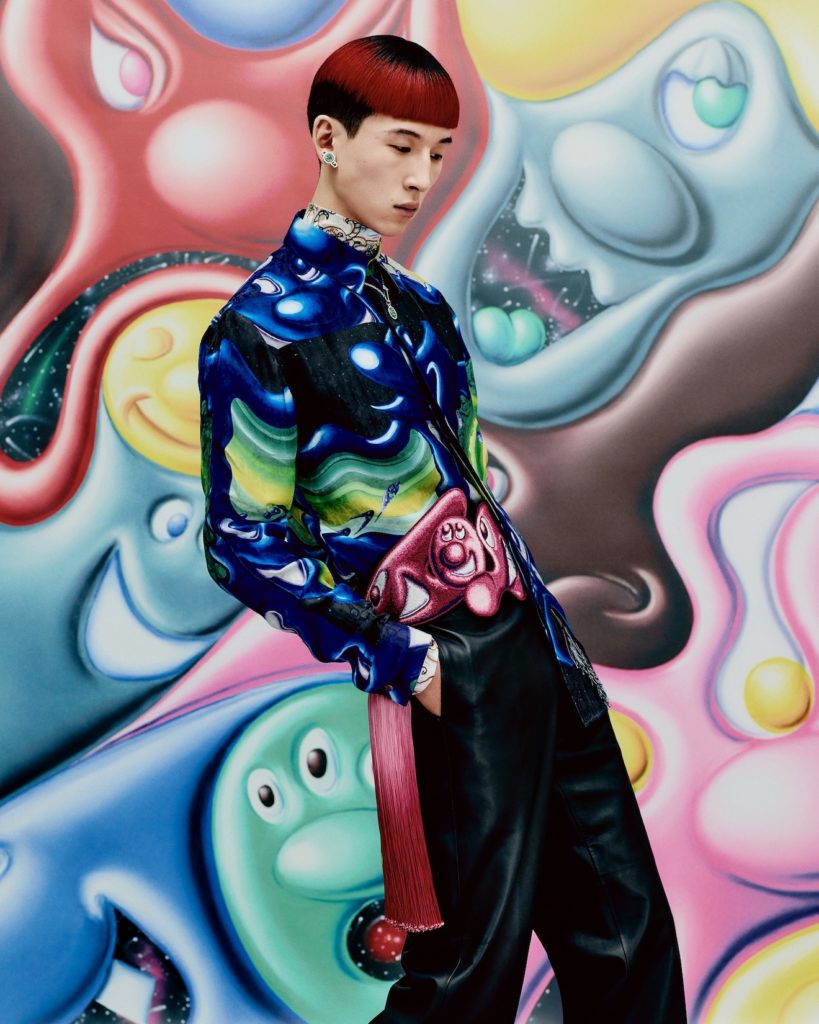 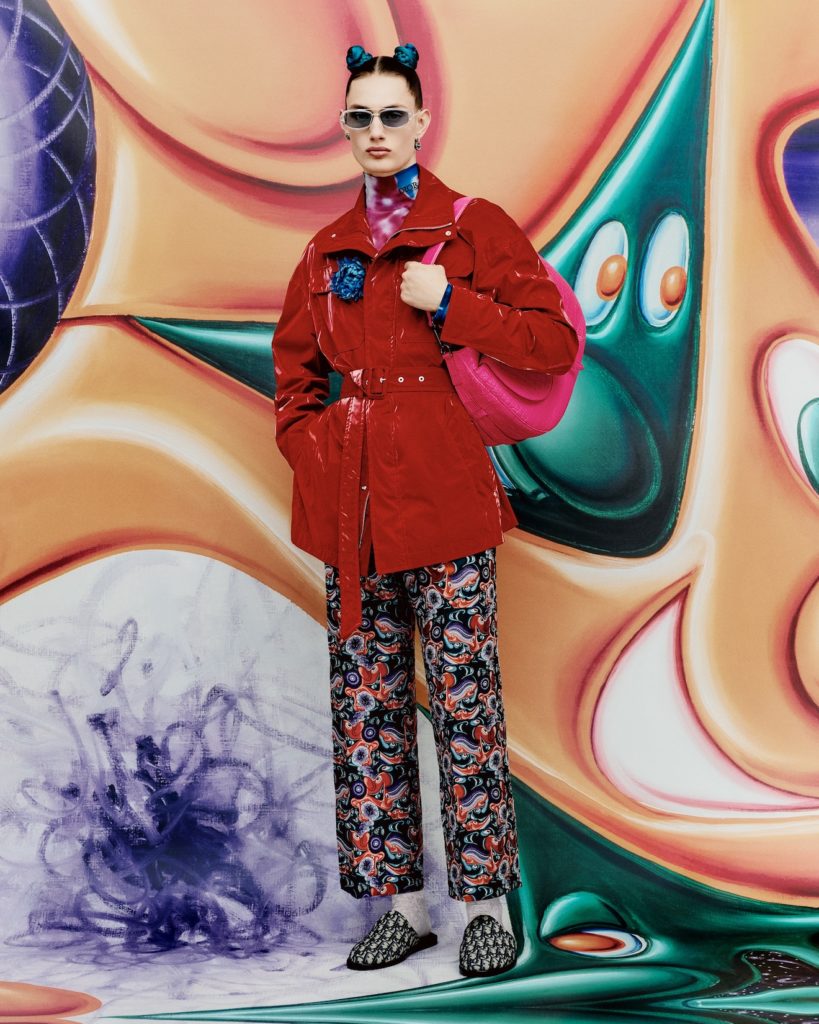 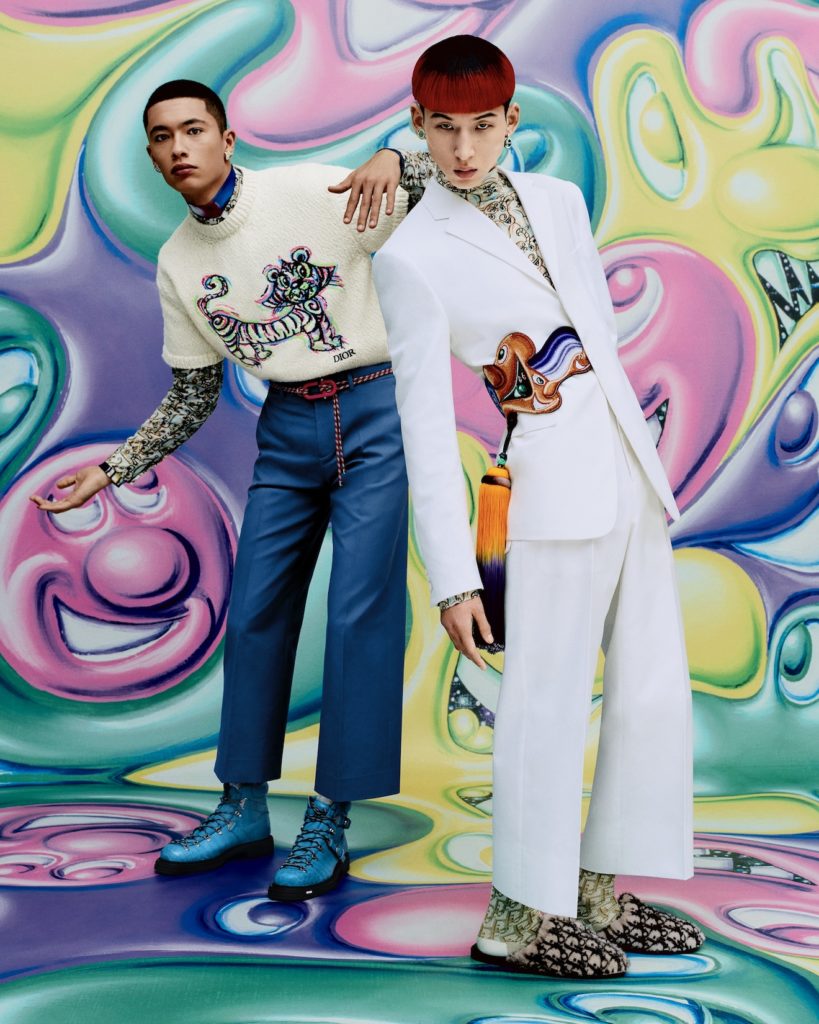 Scharf’s sci-fi-tinged, Pop Art works injected a dose of colour into the collection, creating collectibles out of pajama-style shirts, trousers, and outerwear pieces. What most of you will want to get your hands on, though, are the limited-edition Saddle bag and its slouchier sister, the Saddle Soft. Both bags have been painstakingly embroidered using the centuries-old Chinese technique of seed stitching, turning Scharf’s surreal artworks into three-dimensional masterpieces.

On the other end of the Saddle bag spectrum is the Gray Dior capsule, which pays tribute to what Monsieur Christian Dior described as “the most convenient, useful and elegant neutral colour.” Jones has stripped the Saddle bag of all superfluous details, instead emphasising its unique form in a cool grey hue. The capsule offers the Saddle bag in three sizes, along with an array of monochrome leather cardholders. 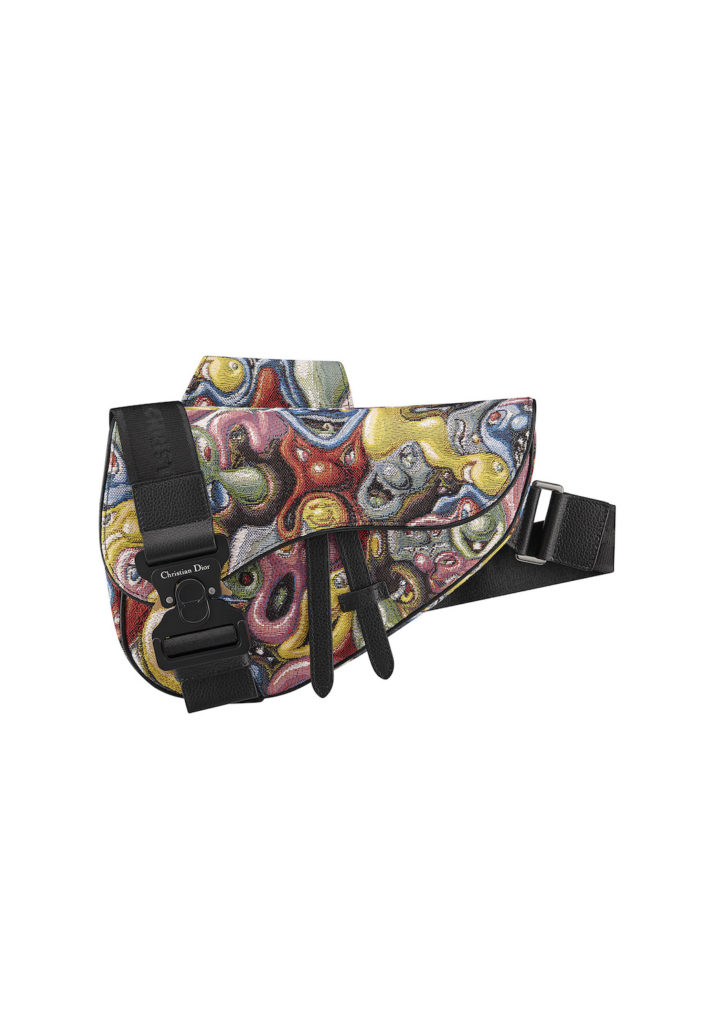 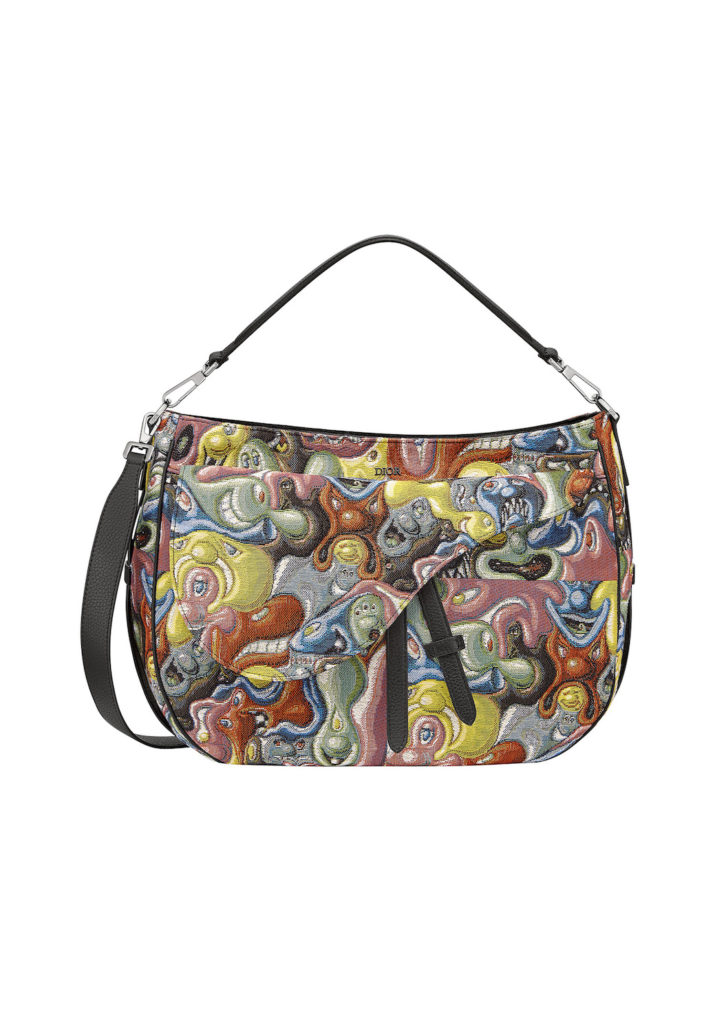 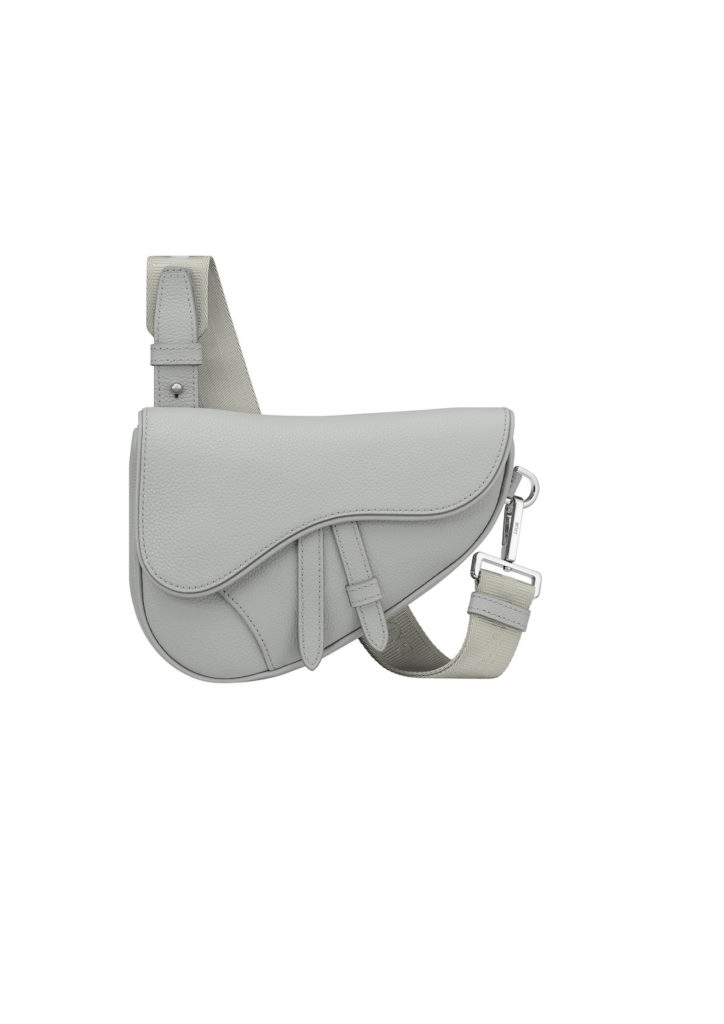 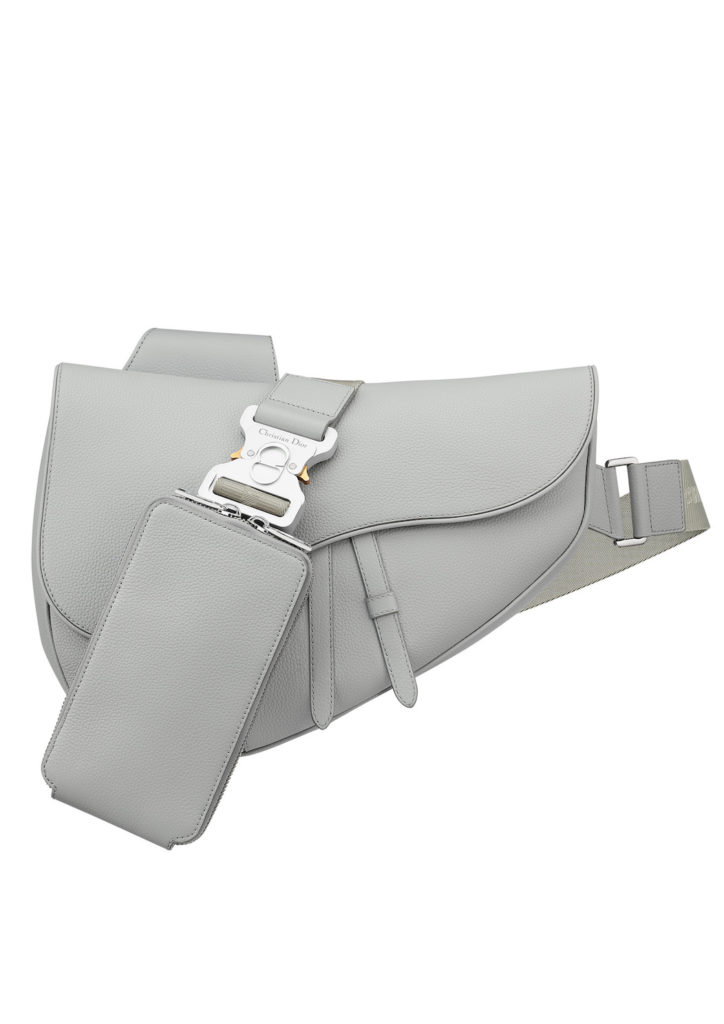 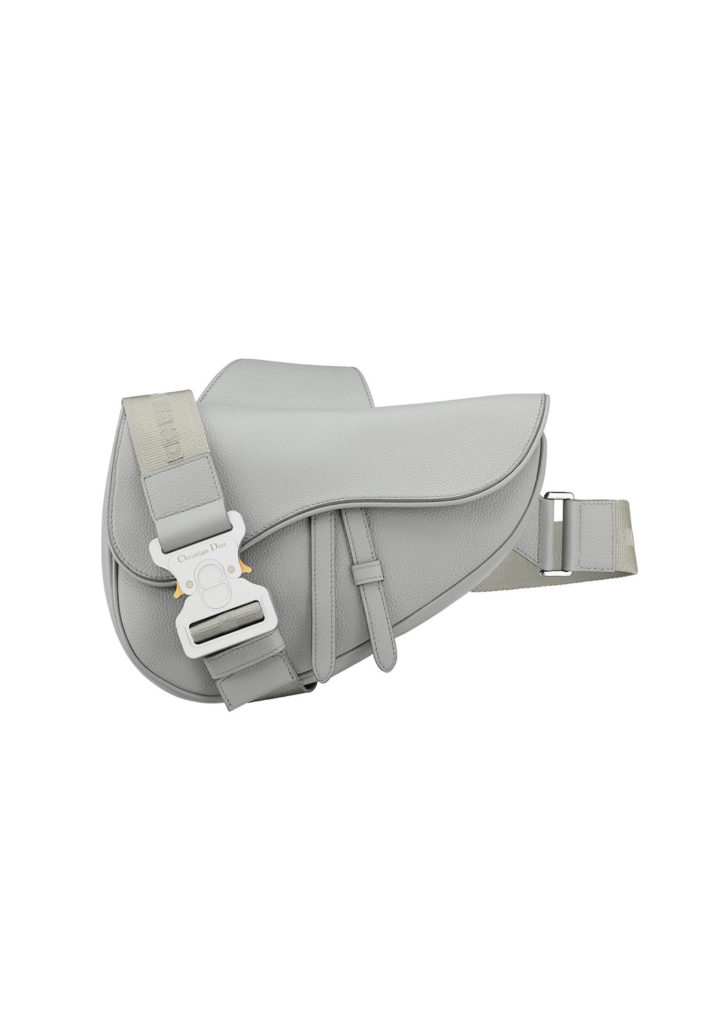 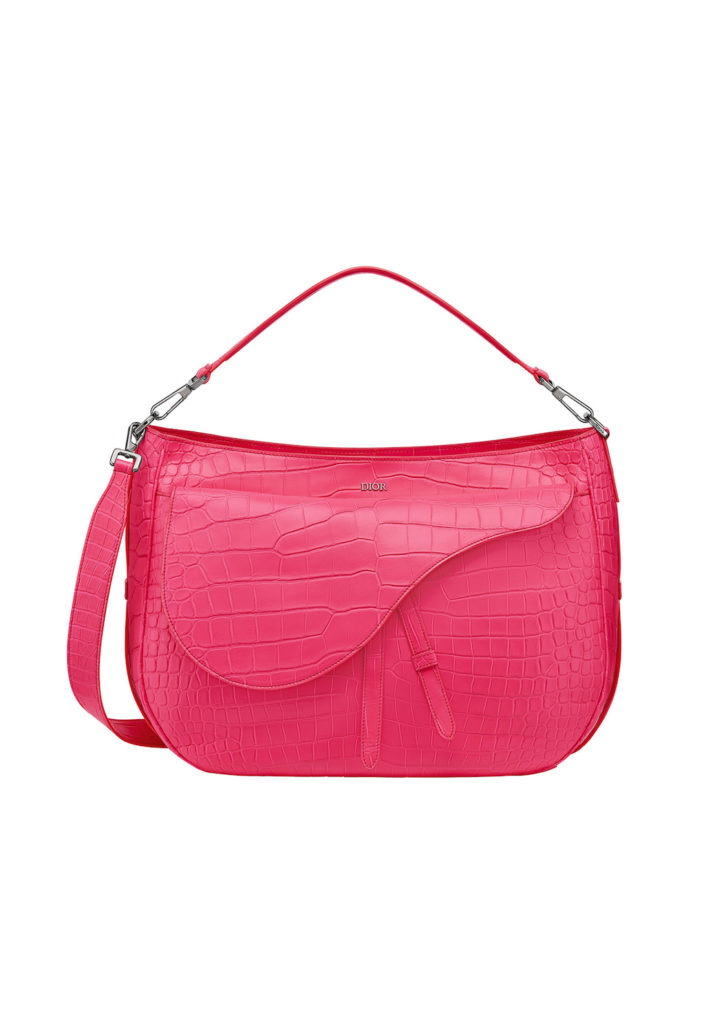 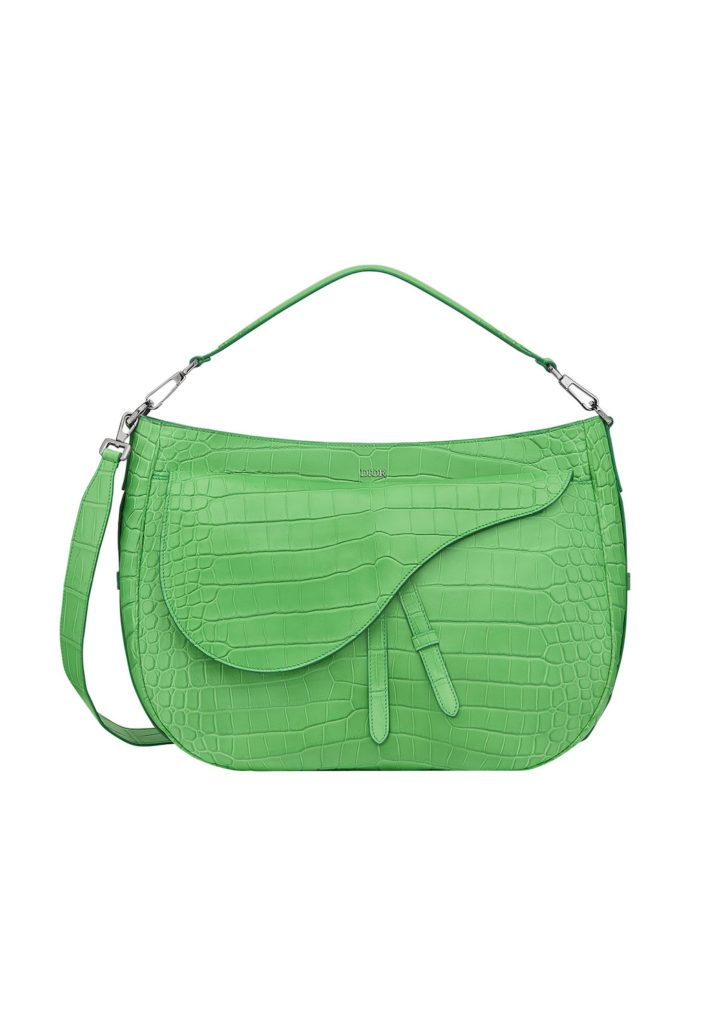 Another thing that Jones has done exceptionally well is to convince men to wear jewellery. It’s perhaps not that hard if you enlist Yoon, the cool, creative polymath behind Japanese label Ambush, to design the jewellery pieces.

For F/W 2021, the accessories come embedded with Scharf’s playful motifs. Smiling faces are carved into the jade centrepiece of signet rings, crystal brooches, pendant necklaces and chain-link chokers. Scharf’s more abstract forms make up the charms along with bracelets in silver- and gold-finish brass, or else turned into mismatched earrings that are sure to turn heads. 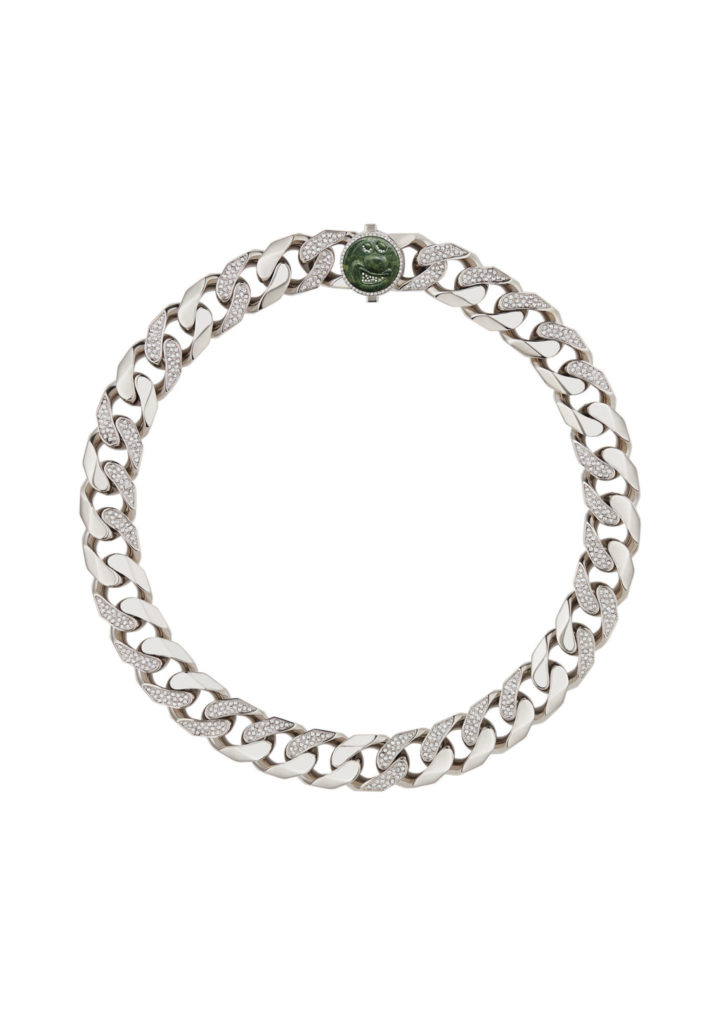 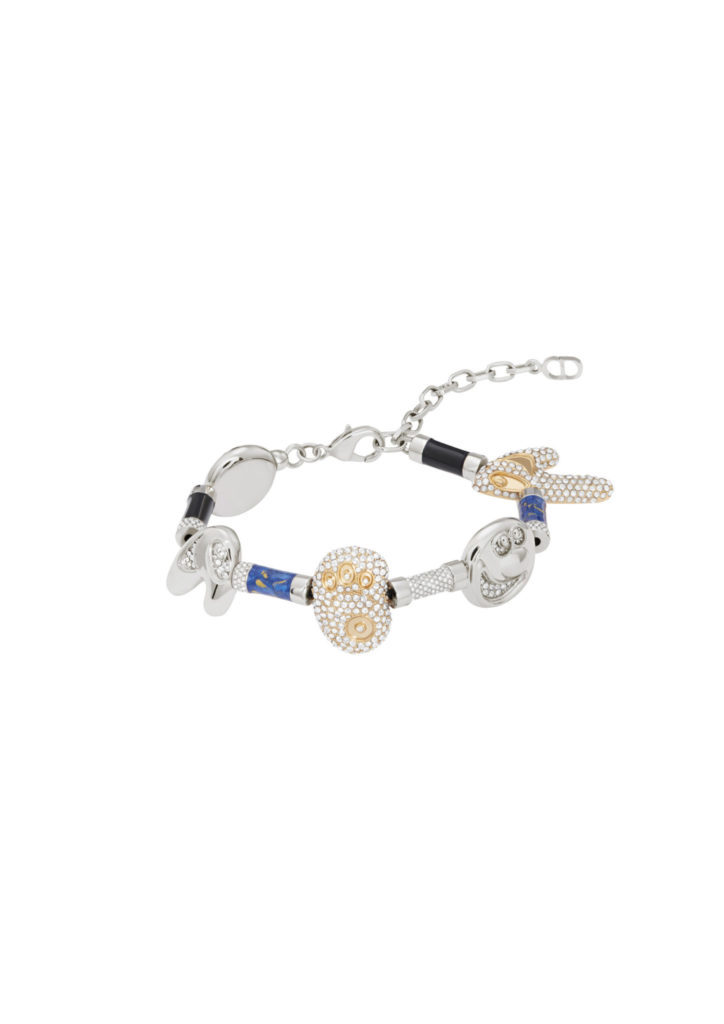 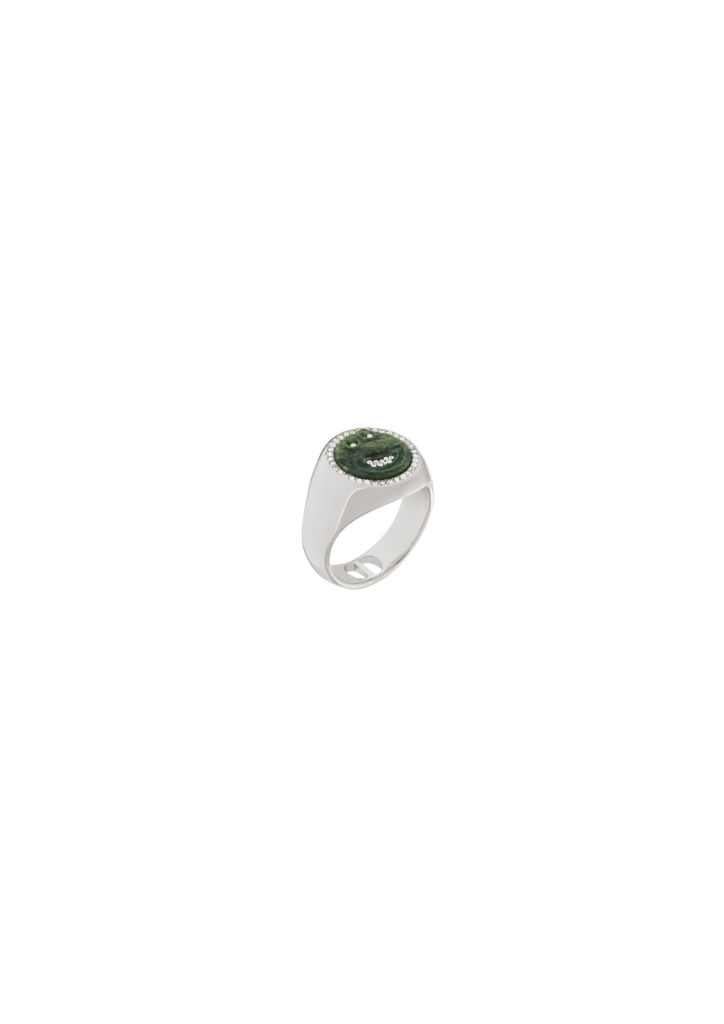 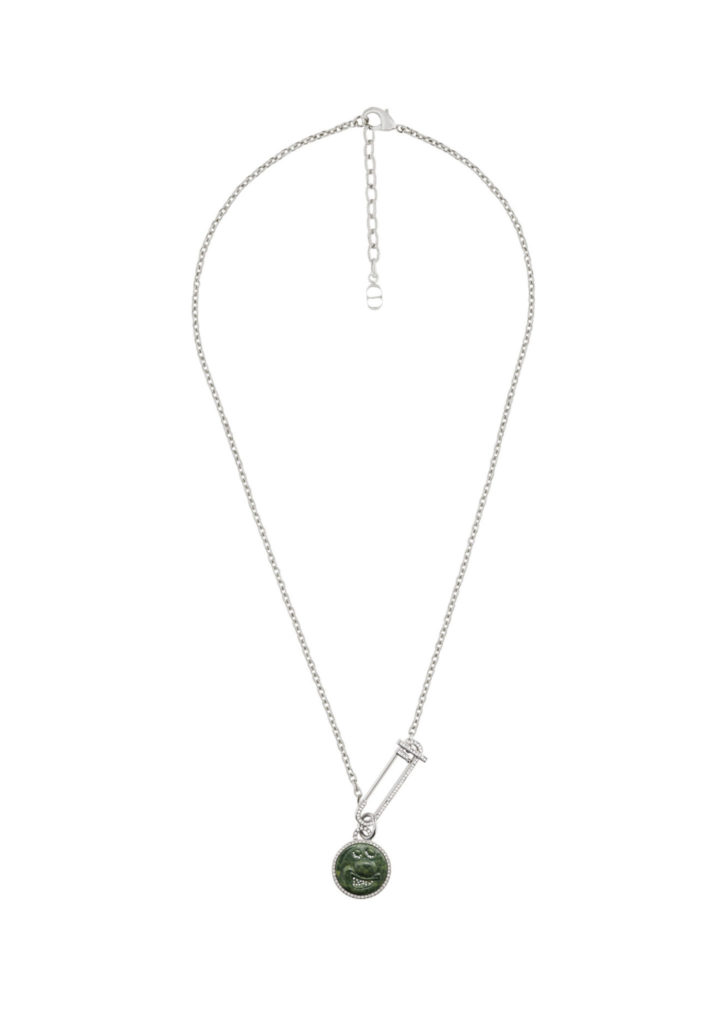 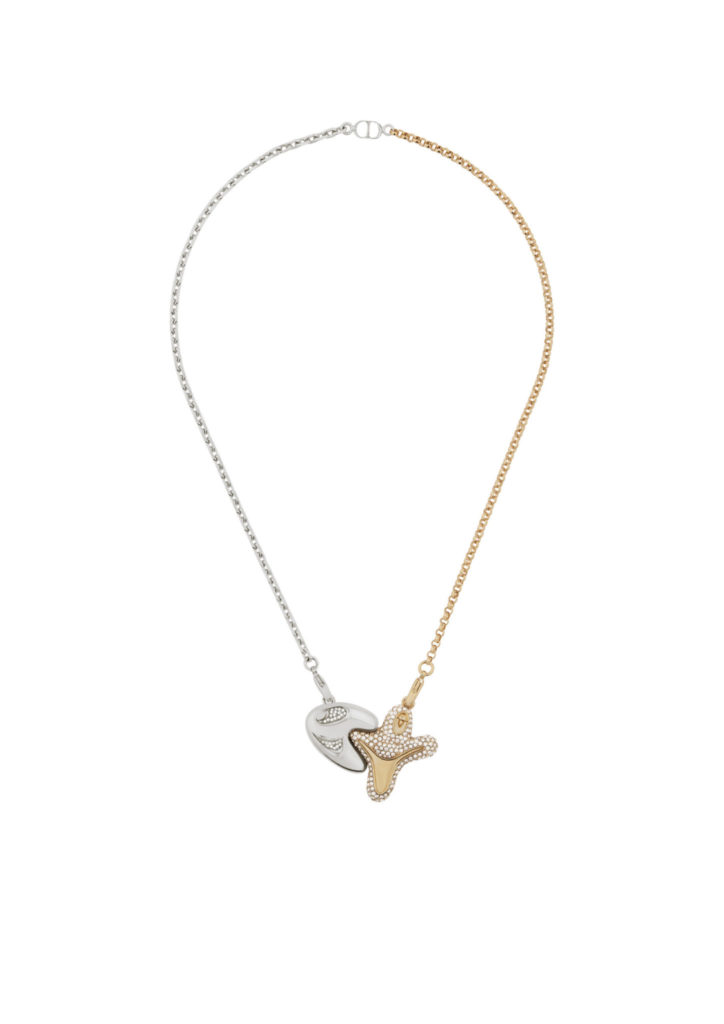 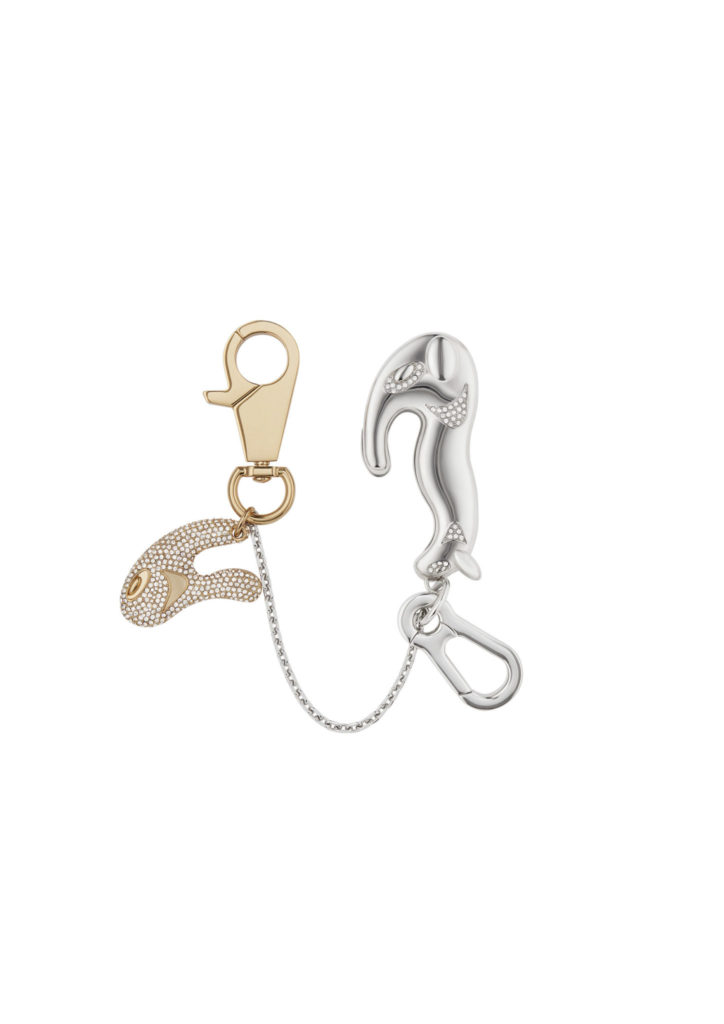 On the footwear front, another sought-after category of the Dior Men universe, Jones has updated the B28 sneakers. This season, they come in high- or-low-top versions, with uppers crafted out of black, white, or beige Dior Oblique jacquard. The most noticeable difference, though, is the rubber soles, which are now a lot chunkier and feature a rocky texture. They also come with the Dior logo carved into them.

And then there are the new Dior Explorer II shoes. The French brand’s signature ankle boots previously came in simple designs that nod to their military inspiration, but now they’ve been transformed into statement-making styles made of crocodile leather in azure blue or fuchsia pink. 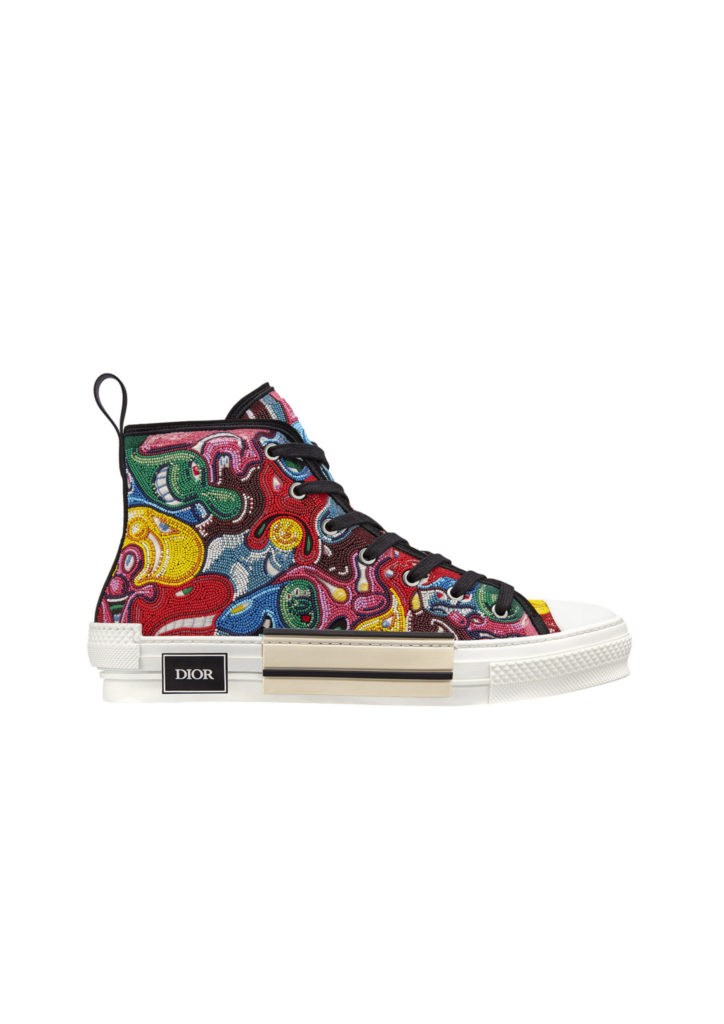 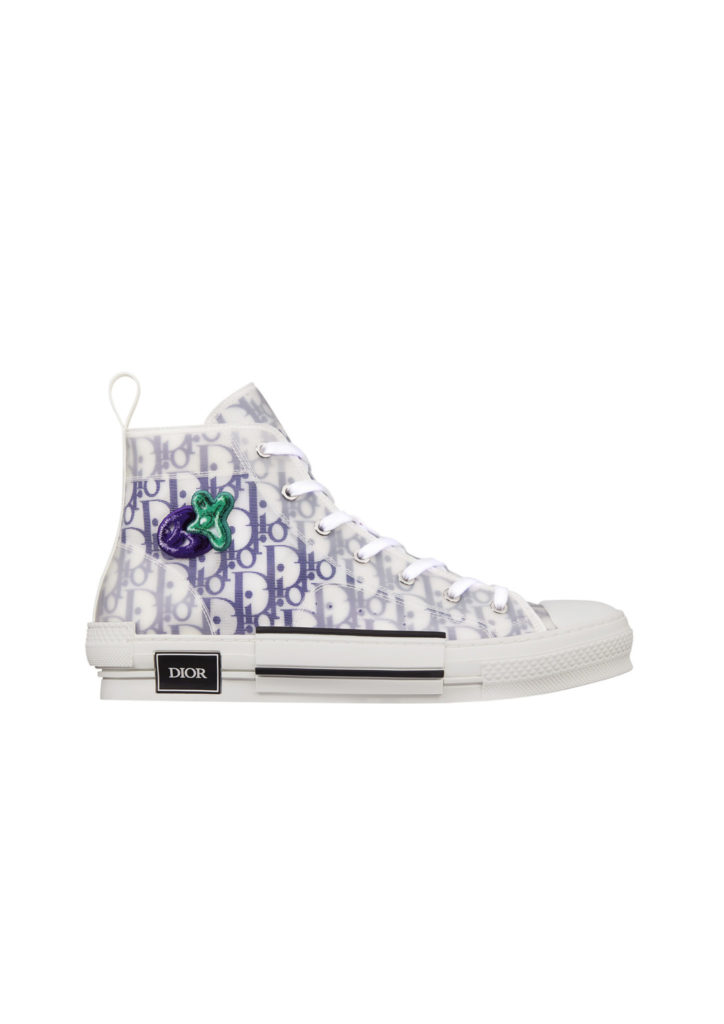 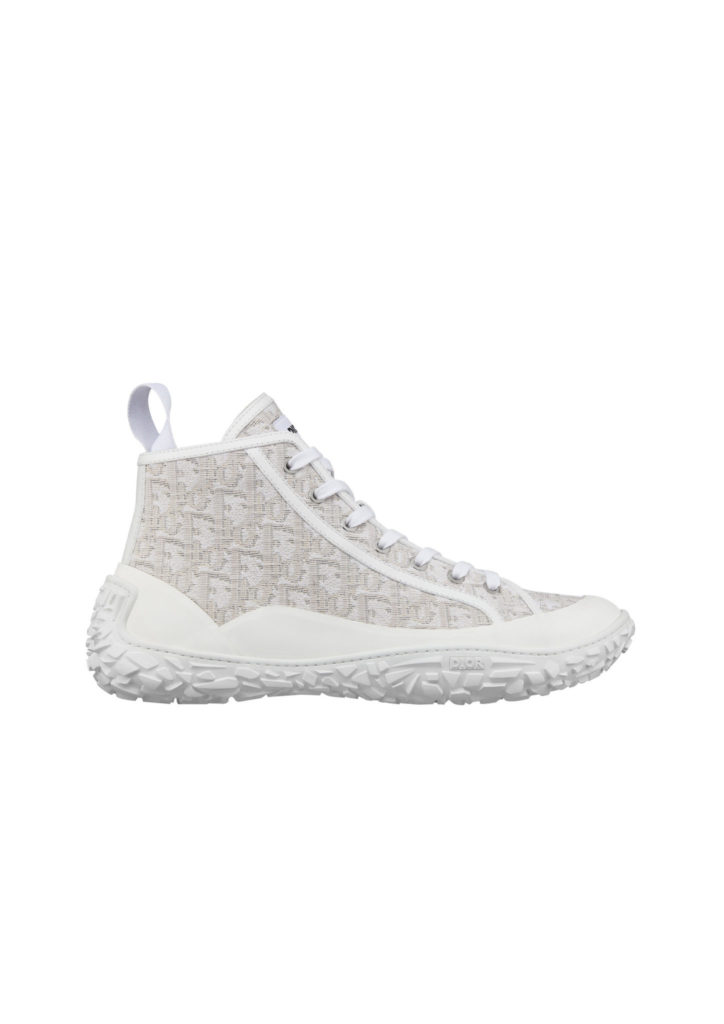 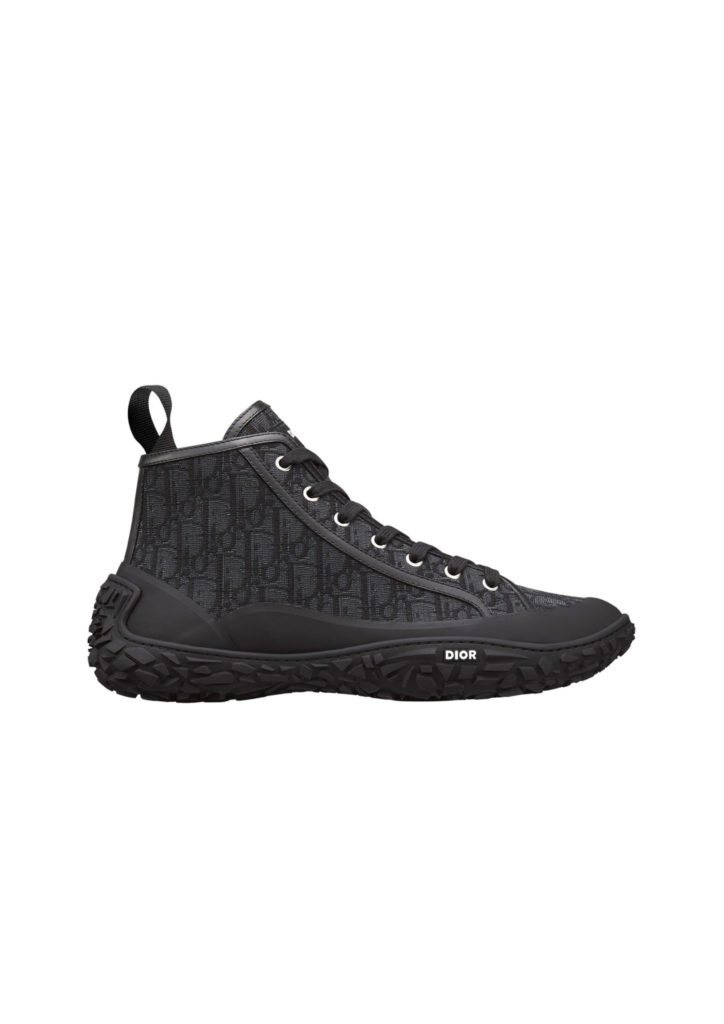 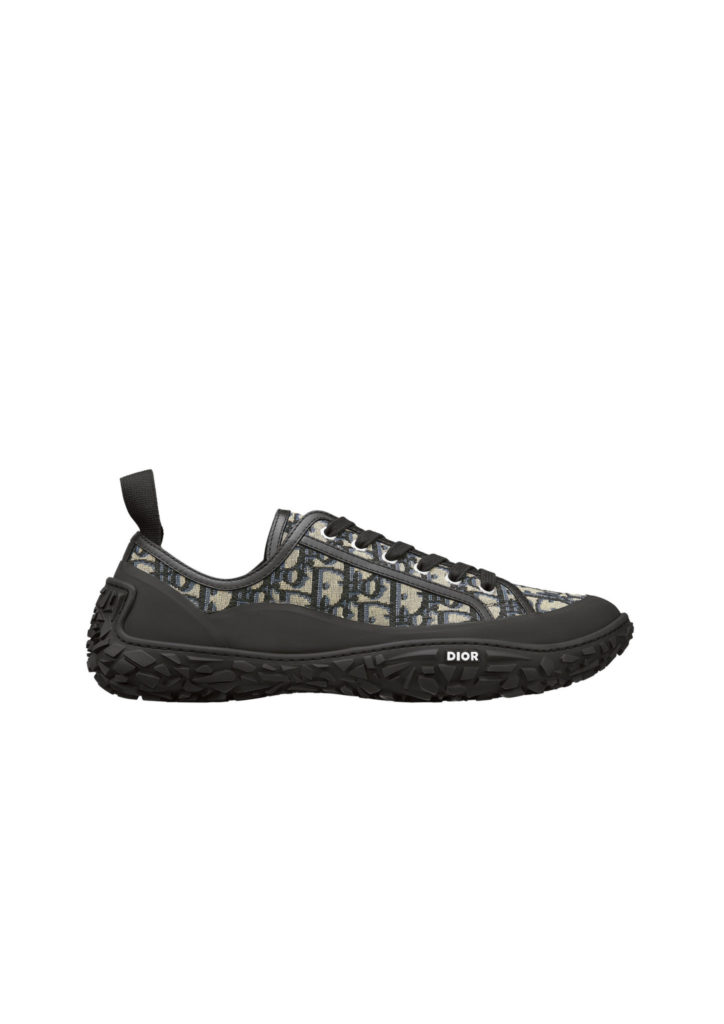 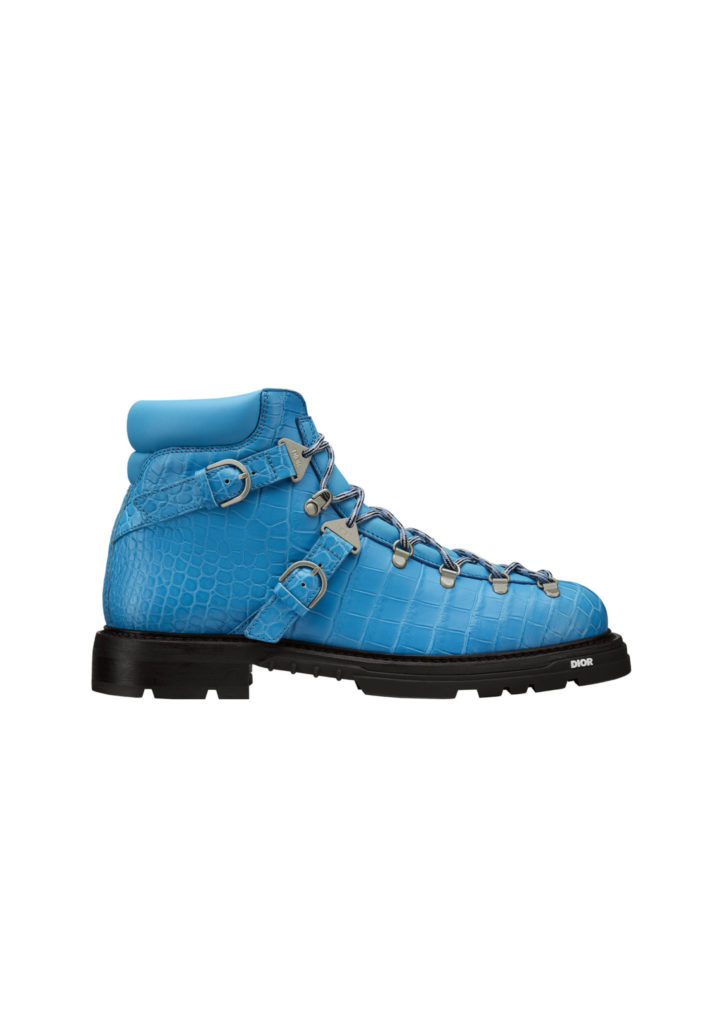 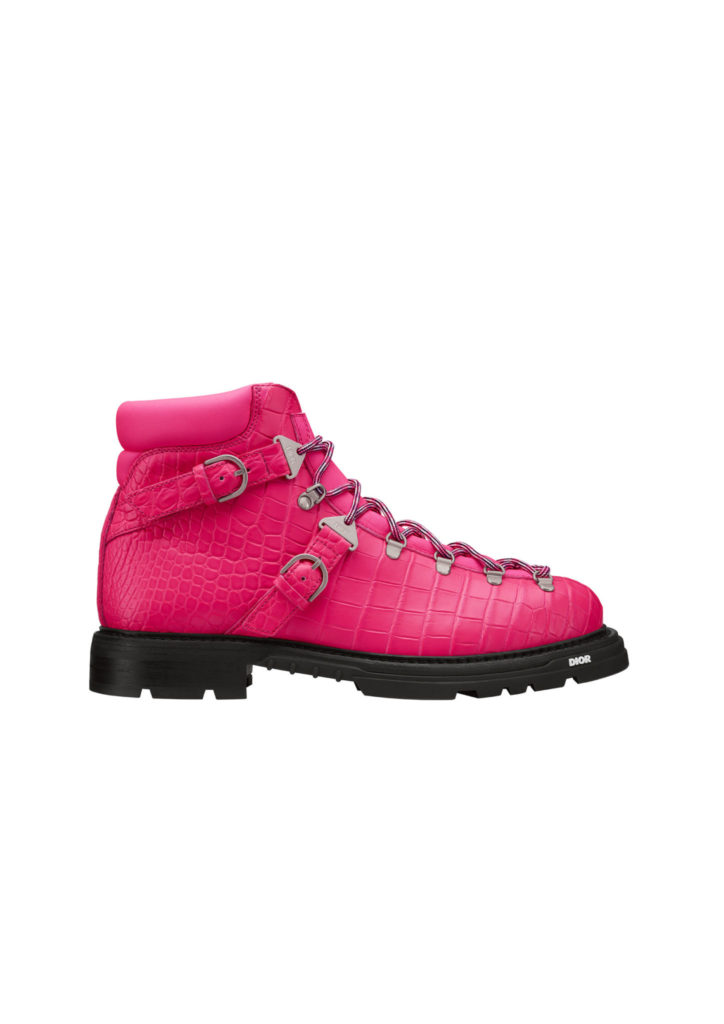 If anyone is going to get guys to wear colourful boots, cartoony accessories and beautiful, embroidered bags, it’s Kim Jones. If you’re already sold on the idea, you can shop the Dior Men F/W 2021 collection now at the Dior flagship boutique at Pavilion KL.

The post The Dior Men FW21 collection has finally arrived in stores — here’s what to get appeared first on Lifestyle Asia Kuala Lumpur.

US bishops to draft statement on holy communion, Biden in sights